Makoto Uchida takes over as CEO amid US sales slump 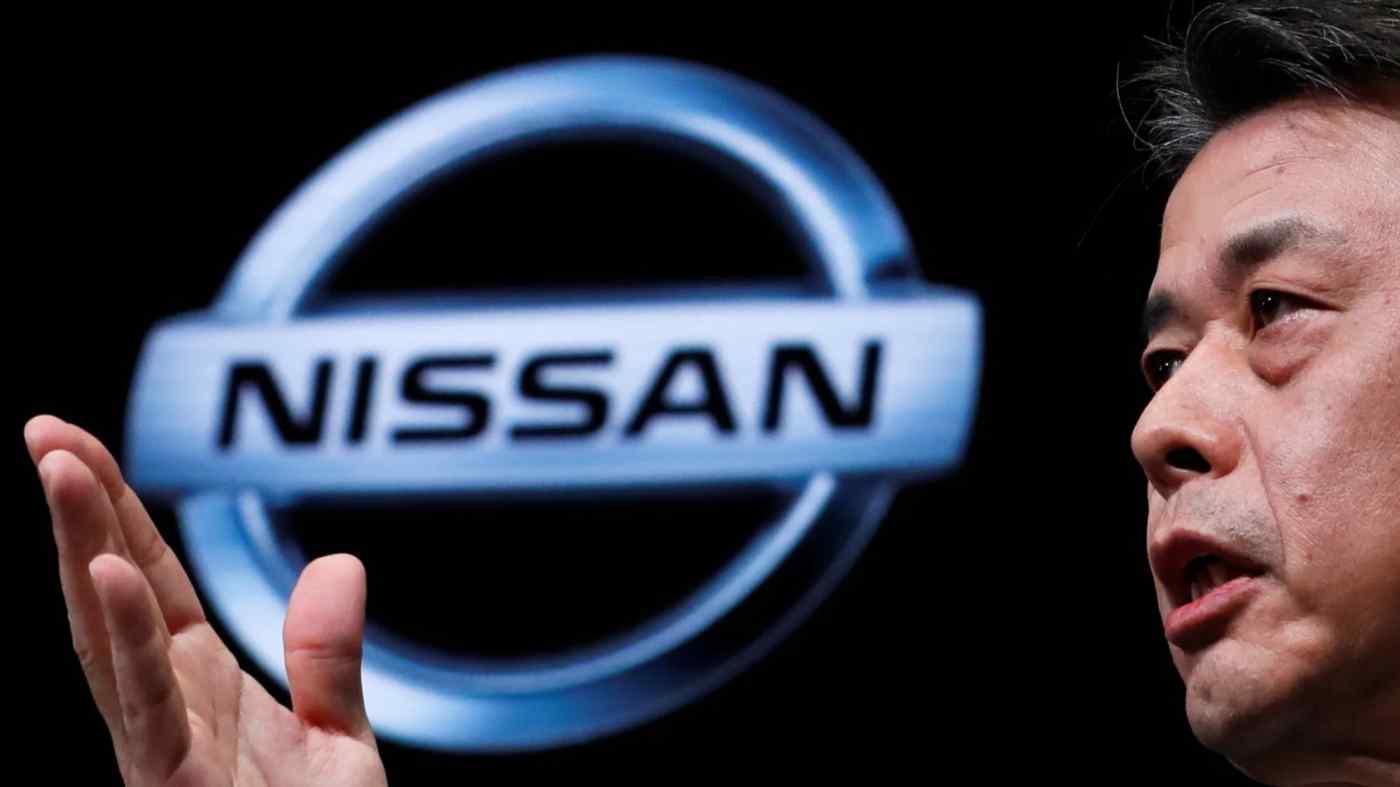 YOKOHAMA -- Makoto Uchida, the new CEO of Nissan Motor, promised a re-invigorated alliance with Renault, an end to the short-term pursuit of profits, and an embrace of what he called his three core values of "respect, transparency and trust" as he took charge of the troubled Japanese carmaker.

"The alliance with Renault is an important competitive strength of Nissan... I will push for further evolution of the alliance," Uchida said on Monday in his debut press conference. "We will push ahead with further cooperation while maintaining the independence of each company," he added.