Investors fret over carmaker's poor performance and confusion at the top 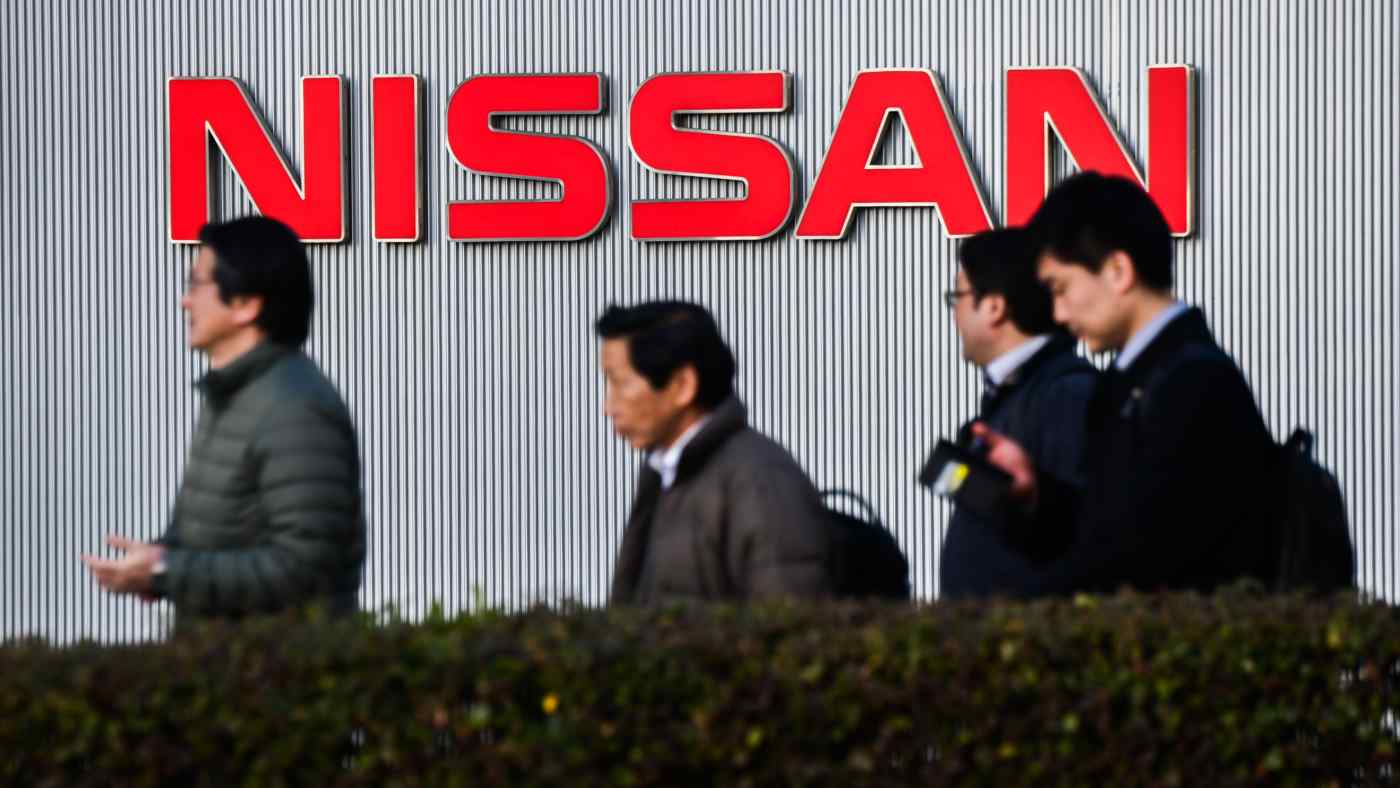 TOKYO -- Investors in Nissan Motor expressed outrage over the carmaker's lackluster performance and management disarray at an extraordinary shareholders meeting in Tokyo on Tuesday, as the company continues to flounder following the dismissal of former Chairman Carlos Ghosn.

Makoto Uchida, Nissan's new CEO, vowed to turn things around during the meeting, which lasted two and a half hours. He said the company is considering structural reforms, including closing production lines and staff cuts, and will announce changes to its midterm business plan, which was previously set for completion by March 2023.