Renault board to meet as CEO Bollore denounces 'coup' 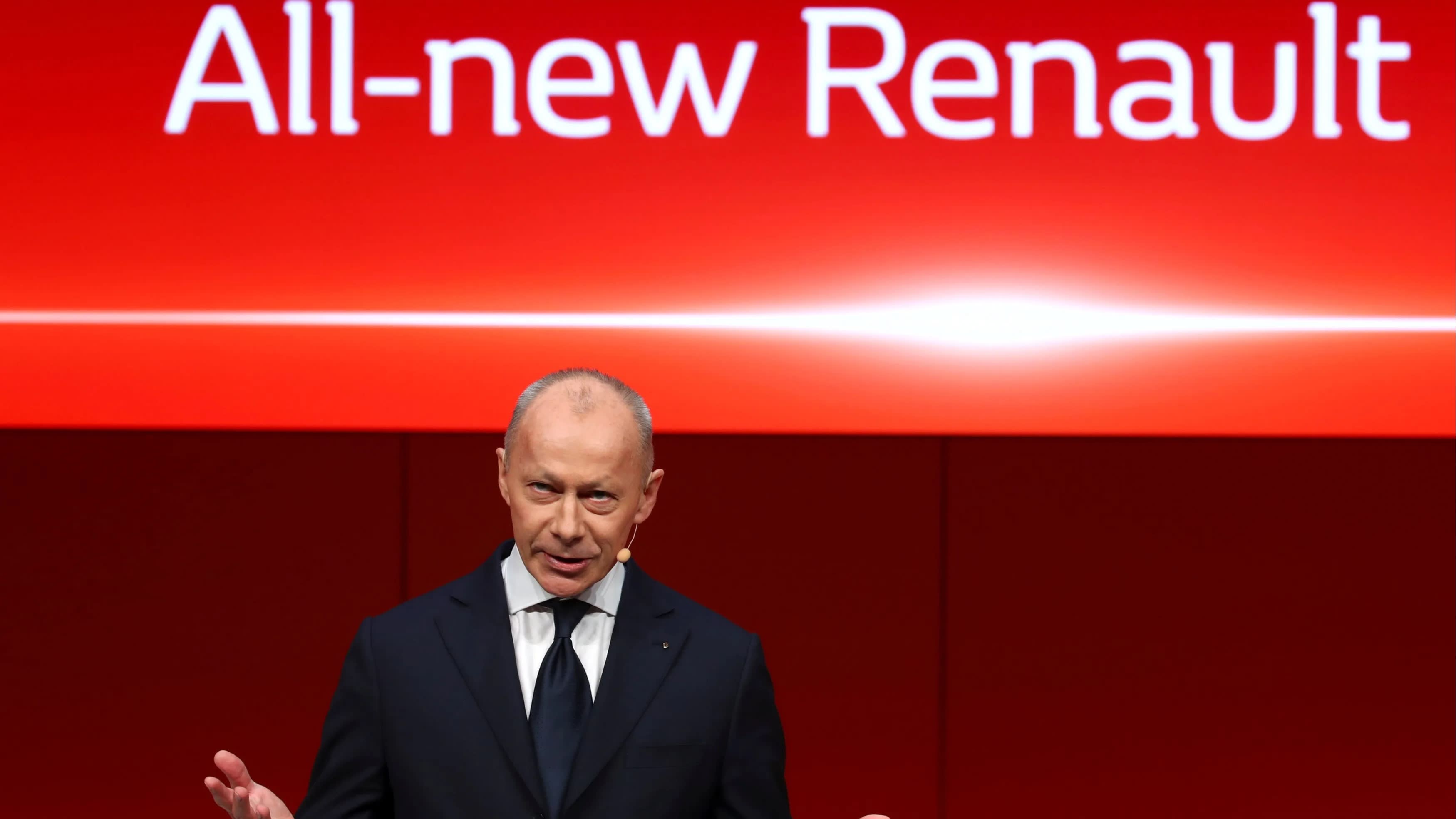 PARIS -- Renault's board will meet Friday morning to discuss the removal of CEO Thierry Bollore, sources familiar with the matter said, with the targeted chief denouncing the move as a "coup."

The French automaker said the board will discuss "corporate governance," but Bollore's fate is expected to be on the agenda.

Bollore told Les Echos newspaper on Thursday he was appealing to the key Renault shareholder, the French state, to avoid destabilizing the company.

"The brutality and the totally unexpected character of what is happening are stupefying ... This coup de force is very worrying," Bollore said.

Chief Financial Officer Clotilde Delbos could be named interim CEO while Renault searches for a permanent replacement, France's BFM TV reported. Management is believed to be considering both internal and external candidates, mainly from France.

Reports had emerged this week of Renault planning to remove Bollore over concern that his close ties with former Chairman Carlos Ghosn were harming its alliance with Nissan Motor. The meeting had been scheduled for Oct. 18 but was moved up in a likely effort to speed the transition. The French government is believed to approve of the leadership shake-up.

Renault is expected to issue a news release after the meeting.

Bollore worked at Michelin and automotive supplier Faurecia before joining Renault in 2012. Ghosn tapped him in 2018 to serve as chief operating officer, essentially positioning him as a successor.

Ghosn was arrested in Japan later that year for allegedly misreporting pay and was ousted as chairman of Renault, Nissan and third partner Mitsubishi Motors. Bollore was promoted to CEO at Renault, while Jean-Dominique Senard was brought in from Michelin to chair the board. But Bollore's status as Ghosn's handpicked successor raised concerns at Nissan that his appointment did not represent a sufficiently clean break from the old leadership.