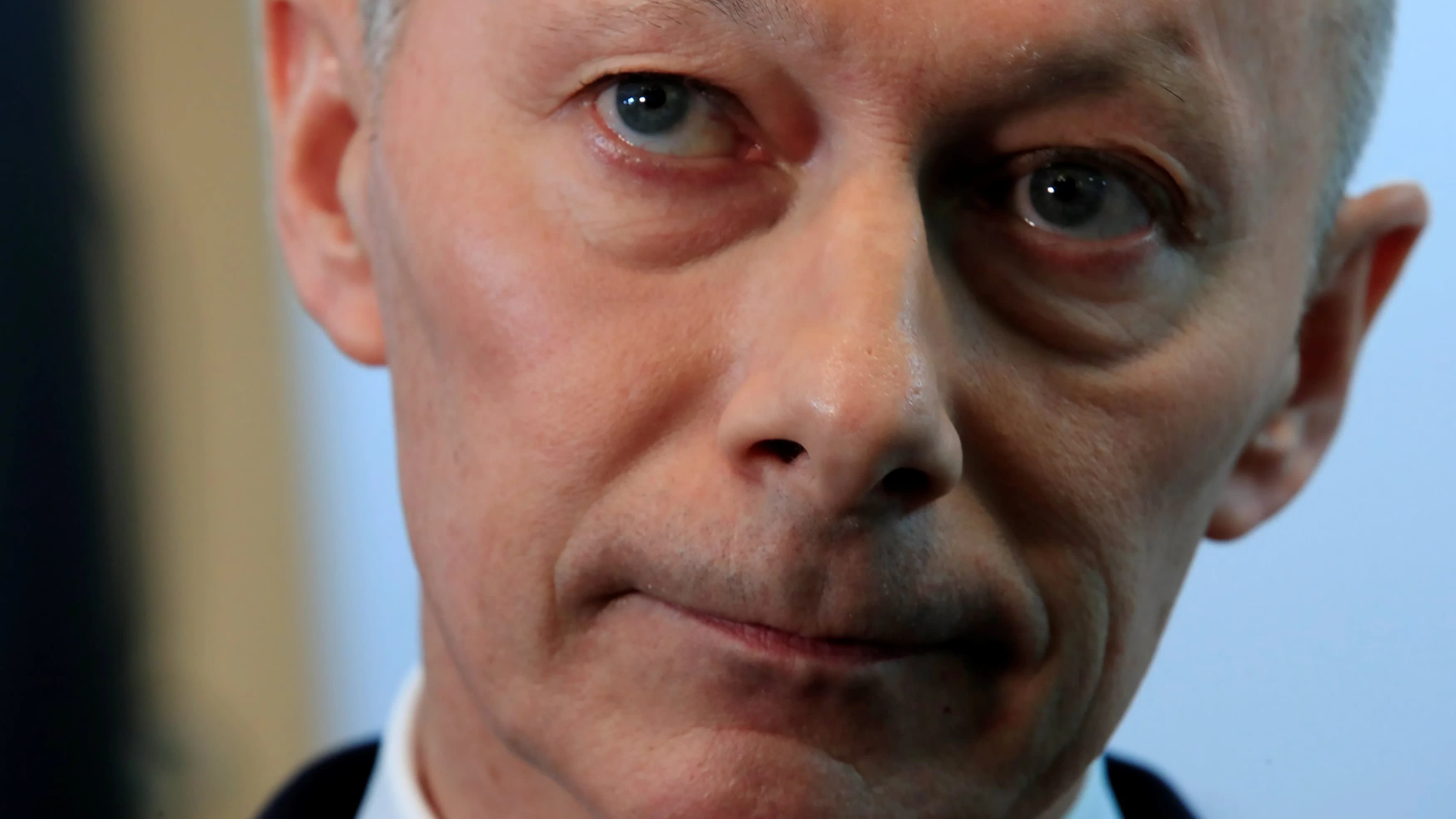 Bollore was ousted Friday by a decision of Renault's 18-member board, with three abstentions and no opposing votes.

Nissan itself just reshuffled its management this week, picking top leaders with close ties to its French partner.

Bollore's removal after less than a year at the helm comes amid lackluster results at Renault. But if this was a factor in his dismissal, it appears to have been secondary.

"[We know] many people from Japan don't want him anymore," a source familiar with the situation who supports Bollore's removal told Nikkei.

"He's considered to be brutal in management," the source added. "He had lot of enemies at Renault."

Renault's sales in the six months through June slid 6.7% on the year, compared with a 7.1% contraction in the overall auto market, suggesting that Bollore oversaw a decent performance in a tough environment.

More significantly, Chairman Jean-Dominique Senard appears to have seen the change in leadership as necessary to improve Renault's relationship with Nissan.

Bollore, who on Thursday denounced his impending removal as "a coup," was distrusted by some Nissan executives who saw him as too close to former alliance chief Ghosn. Ghosn had chosen Bollore as his right-hand man and successor at Renault before being arrested in Japan late last year on financial misconduct allegations.

Though Bollore sits on Nissan's board, he was said to be on such poor terms with some executives that they would avoid shaking hands with him.

The French government, Renault's top shareholder, is believed to have supported Bollore's removal to bring Nissan to the table to discuss a reworking of the partners' capital relationship. Renault had approached Nissan this spring about an integration but was rebuffed.

FCA withdrew a 33 billion euro ($37 billion) merger offer in June, citing political headwinds in France. But a senior FCA executive said that it was due to Nissan's technical strengths that the Italian-American group was interested in teaming with Renault.

For Senard, stable relations with Nissan would smooth the path for restarting talks on an FCA merger.

Chief Financial Officer Clotilde Delbos takes over for Bollore as interim CEO while the automaker looks for a permanent replacement. Delbos said she hopes to work with her colleagues to bring some fresh air into the company.

But making too many changes at the top, as Nissan has done since Ghosn's ouster, risks disrupting management and slowing down decision-making at an already challenging time as the industry undergoes a technological sea change.