At odds: While Renault pushes for a stronger merger, Nissan demands independence 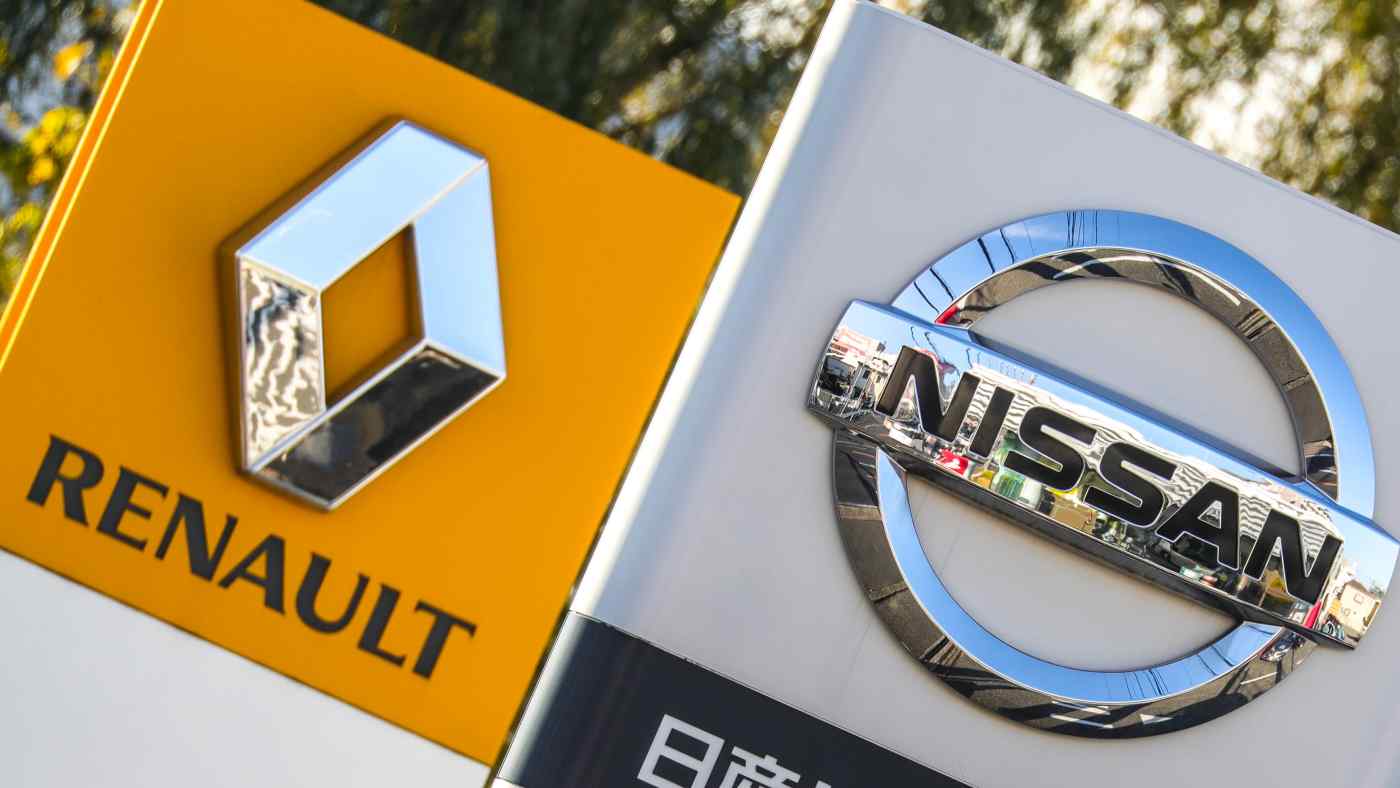 TOKYO/PARIS -- The resignation of Nissan Motor President and CEO Hiroto Saikawa is likely to affect the Japanese automaker's relationship with Renault, which holds a 43.4% stake in Nissan. While the French automaker wants to strengthen ties, its partner is seeking capital "independence."

Closed-door talks remain ongoing but could stall without a mediator who can keep all stakeholders, including the French and Japanese governments, on the same page.

Saikawa, who is to step down on Monday, has insisted that Nissan be able to independently manage itself. He has demanded that Nissan, which has a nonvoting 15% stake in Renault, be put on equal footing with its majority owner. He has pushed this demand especially hard since ousted Chairman Carlos Ghosn was arrested last November, temporarily aggravating the automakers' relationship.

Renault became Nissan's main shareholder in 1999 when it rescued the troubled Japanese automaker from the brink of bankruptcy. Despite the lopsided cross-shareholding arrangement, Nissan remains the alliance's dominant player.

Mitsubishi Motors joined the alliance in 2016 after going through a number of scandals and quality issues. Saikawa was then instrumental in concentrating power in the hands of Nissan's CEO.

More recently, Renault has been lining up potential new alliance partners. In May, the French automaker received a proposal for a merger with Fiat Chrysler Automobiles, an Italian-American multinational carmaker. A month earlier, Renault had proposed a merger with Nissan.

Nothing has yet come from the proposals, which remain possibilities.

Earlier this week, French business newspaper Les Echos reported that Nissan and Renault are talking about scrapping the agreement that specified the French-Japanese alliance.

Asked whether Renault will restart FCA tie-up talks, which broke down in June, Renault CEO Thierry Bollore said, "We are not talking to each other. This is the past. The offer was on the table. It's no longer on the table." Bollore, who was speaking at the Frankfurt auto show, said his words came with regret.

FCA in May proposed a merger on an equal footing to Renault, but the automaker dropped the proposal, saying the French government, Renault's biggest shareholder, had intervened too much.

Asked about Saikawa's resignation, Bollore said Renault's main priority "was to help Nissan become more healthy." He also added that he expects the next Nissan CEO to pave the way toward resolving the governance issue and poor earnings.

Chief Operating Officer Yasuhiro Yamauchi will tentatively serve as Nissan president after Saikawa's departure. A decision regarding the new president is due by the end of October.