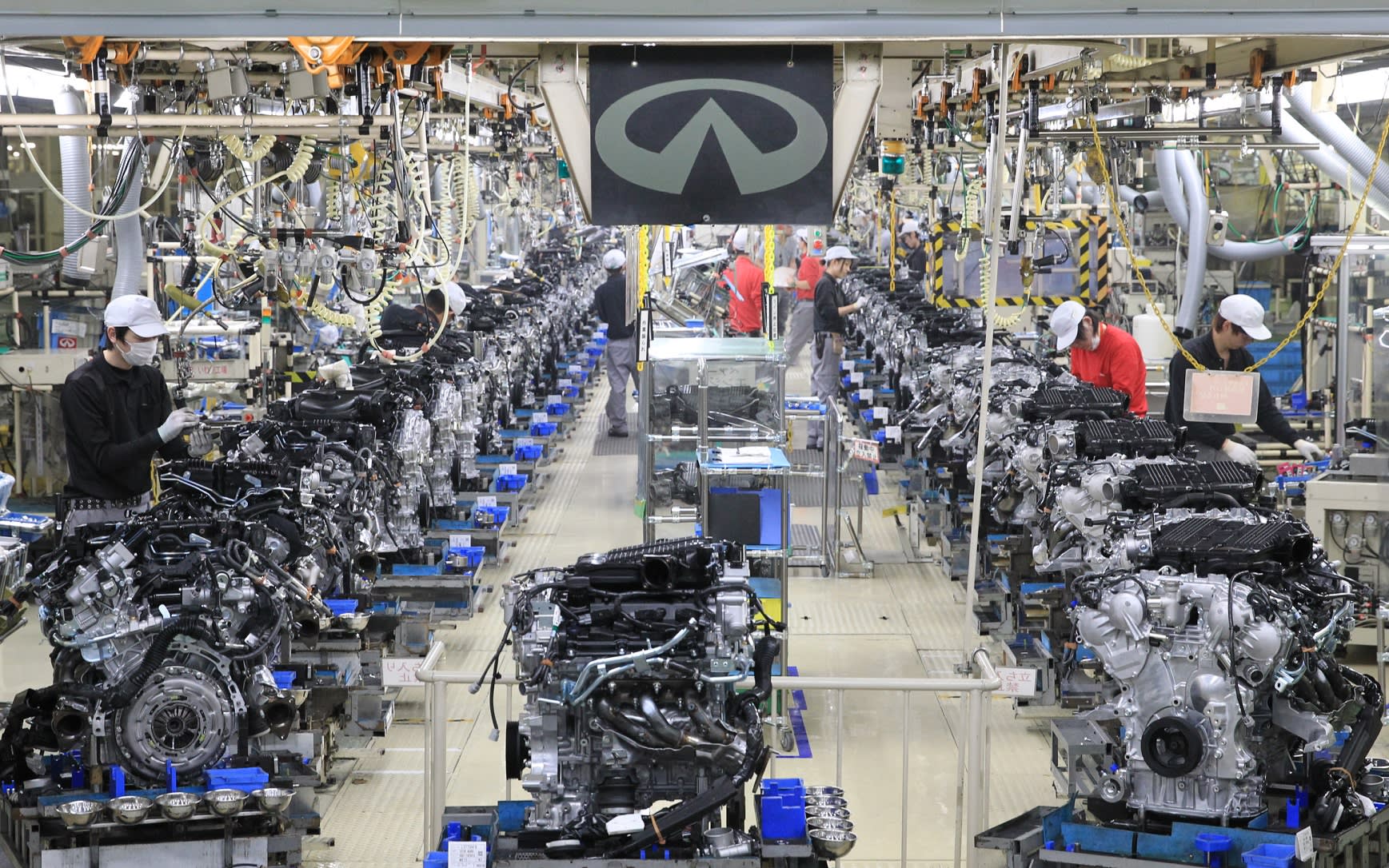 Nissan's factories in Japan, like this one in Fukushima Prefecture, have found themselves under constant pressure to cut costs. (Photo by Akira Kodaka)
Nikkei staff writersNovember 16, 2017 19:41 JST | Japan
CopyCopied

TOKYO -- The scandal that led Nissan Motor to recall more than a million cars earlier this year goes back to the cutthroat style of "Le Cost Cutter," a nickname Chairman Carlos Ghosn earned while turning around French automaker Renault.

Ghosn later pulled off a similar miracle at Nissan, one that left Japanese factories in an ever-tightening vice.

An in-house investigative team that Nissan assembled is set to blame upper management for instructing factory managers to cut costs, without understanding that final vehicle checks were already being handled by unauthorized personnel.

Nissan's Japan-based factories have long been under pressure. A big reason for this is the way the automaker forces its plants to compete against one another in terms of production efficiency and other yardsticks. Nissan's Japan plants have a particularly difficult time winning these battles due to the cost of labor in the country. Nevertheless, Nissan awards production to its most efficient plants and takes it away from its least-efficient factories. 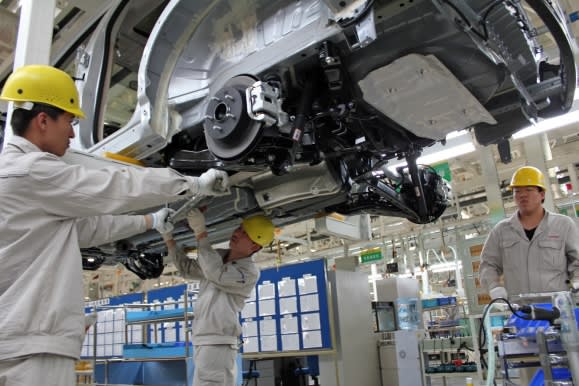 Nissan's overseas plants, including this one in Dalian, China, benefit from lower labor costs. (Photo by Ken Moriyasu)

The Japan-based factories are also dealing with the country's labor shortage and the automaker's recent decision to boost output, especially for North America-bound exports. As a result, shortcuts were taken -- like leaking answers to inspector qualification exams to test-takers and allowing unauthorized personnel to carry out final safety inspections of vehicles.

The flawed inspection practice spread to all six of Nissan's final-assembly plants in Japan.

The investigative report is expected to be submitted this week to the Ministry of Land, Infrastructure, Transport and Tourism.

With the cost-cutting details left to their discretion, harried factory managers reduced final inspection personnel -- a job that should never have been subjected to cutbacks -- the investigators believe.

Because the unauthorized inspections took place between 2000 and this past spring, during which time Ghosn served as president, the transport ministry has urged Nissan to question "Le Cost Cutter" on the matter. According to a source, Ghosn has responded to the internal team's investigation and answered that he was not aware the improper practice had become routine and widespread.

Ghosn also denied executives instructed factory managers to adopt the practice and that the head office had any systematic involvement, the source said.

The ministry, however, is taking note of the practice itself and of Nissan failing to spot the problem during internal audits and on other occasions.

Nissan executives are expected to be asked to explain management's and Ghosn's responsibilities regarding their failure to enforce compliance with relevant laws. If the report does not offer satisfactory answers, or if its prescriptions for remedying the problem are deemed insufficient, the ministry might demand that Nissan submit a new report.

Ghosn was sent to Nissan as chief operating officer after France's Renault bought a nearly 37% stake in the all-but-bankrupt Japanese automaker. He engineered a stunning turnaround by closing plants and dismantling Nissan affiliates.

Since then, however, Nissan's so-called "commitment management" system, which sets lofty numerical goals in pursuit of growth and profits, might have led factory workers to take shortcuts.

The focus now is on how far Nissan's report will go in detailing a causal relationship between the automaker's management approach and the unauthorized inspections scandal.