Nissan gets ready to hit the highway with self-driving minivan 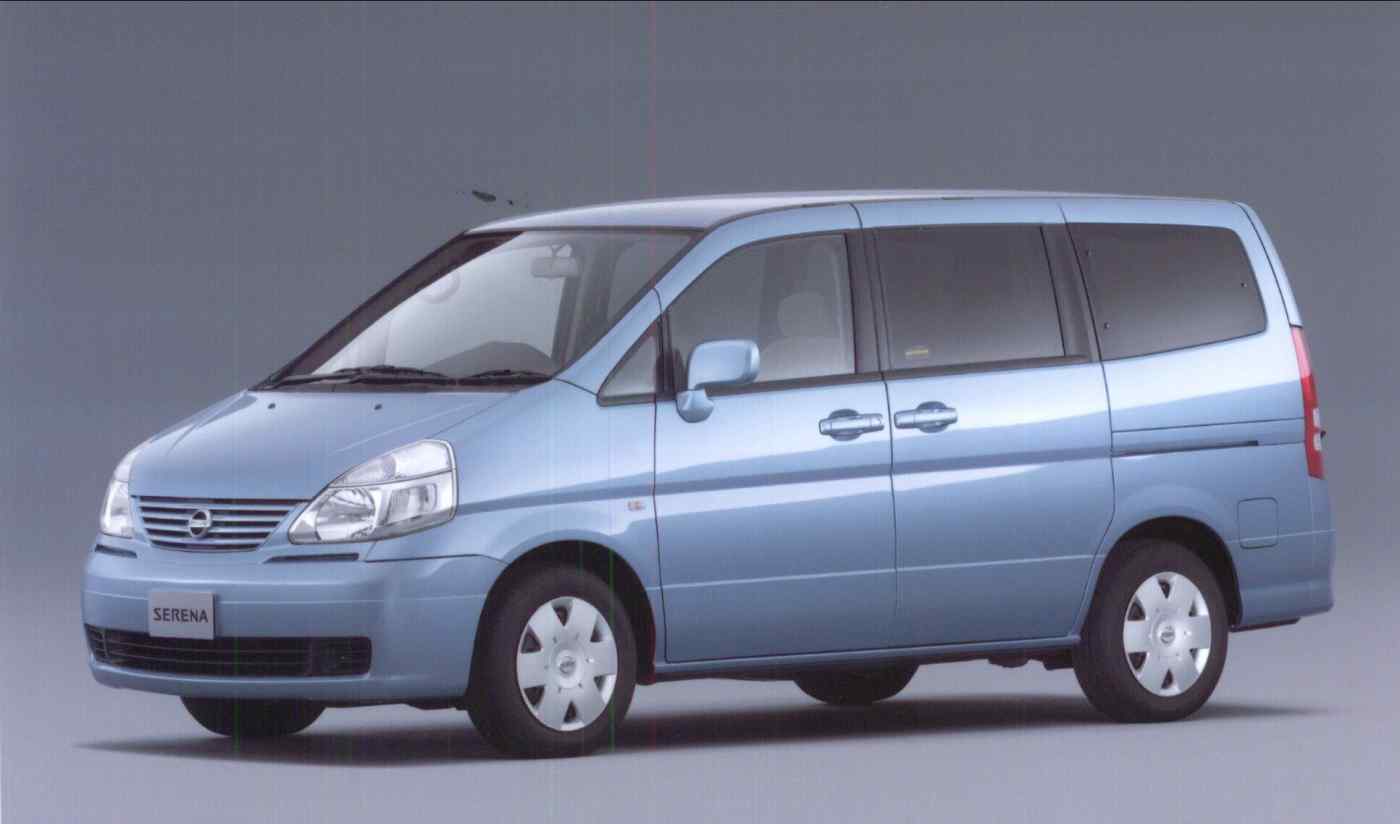 TOKYO -- Nissan Motor will release in August a minivan that can largely drive itself on highways, even in heavy traffic, aiming to showcase its technological edge through mass-market vehicles.

The self-driving Serena mainstay minivan will be priced at around 2.5 million yen to just over 3 million yen (about $22,915 to more than $27,498) in Japan -- the same range as existing versions.

The new minivan drives autonomously in one lane of a highway, with the system handling acceleration, braking, and steering on curves. Drivers do little except keep their hands on the steering wheel in case an emergency or system issue arises. The auto-drive mode switches off when the steering wheel is moved or the brakes are applied.

Vehicles from competitors already have such functions as crash prevention braking and lane-keeping assist. But these systems switch off when the vehicle slows down or stops due to traffic congestion. Nissan's new system, combining automatic control of multiple functions, is unique in that it can drive itself on congested highways as well.

The automaker plans to add the ability to change lanes and pass other vehicles on highways in 2018 and to release an autonomous vehicle for regular roads in 2020.

Automakers are working with tech firms to hone their self-driving technologies. Such Western players as Daimler of Germany and Tesla Motors of the U.S. offer vehicles with features to follow the car ahead and to help stay in a lane. Subaru maker Fuji Heavy Industries plans to roll out an auto-driving system on a par with Nissan's in 2017. Toyota Motor and Honda Motor are working to release in 2020 self-driving vehicles that can change lanes on highways.

With many such vehicles in line to hit the road in the coming years, discussions on revising traffic regulations and auto insurance will likely gain momentum.