Made locally on shared platform, car will be half the price of the Leaf 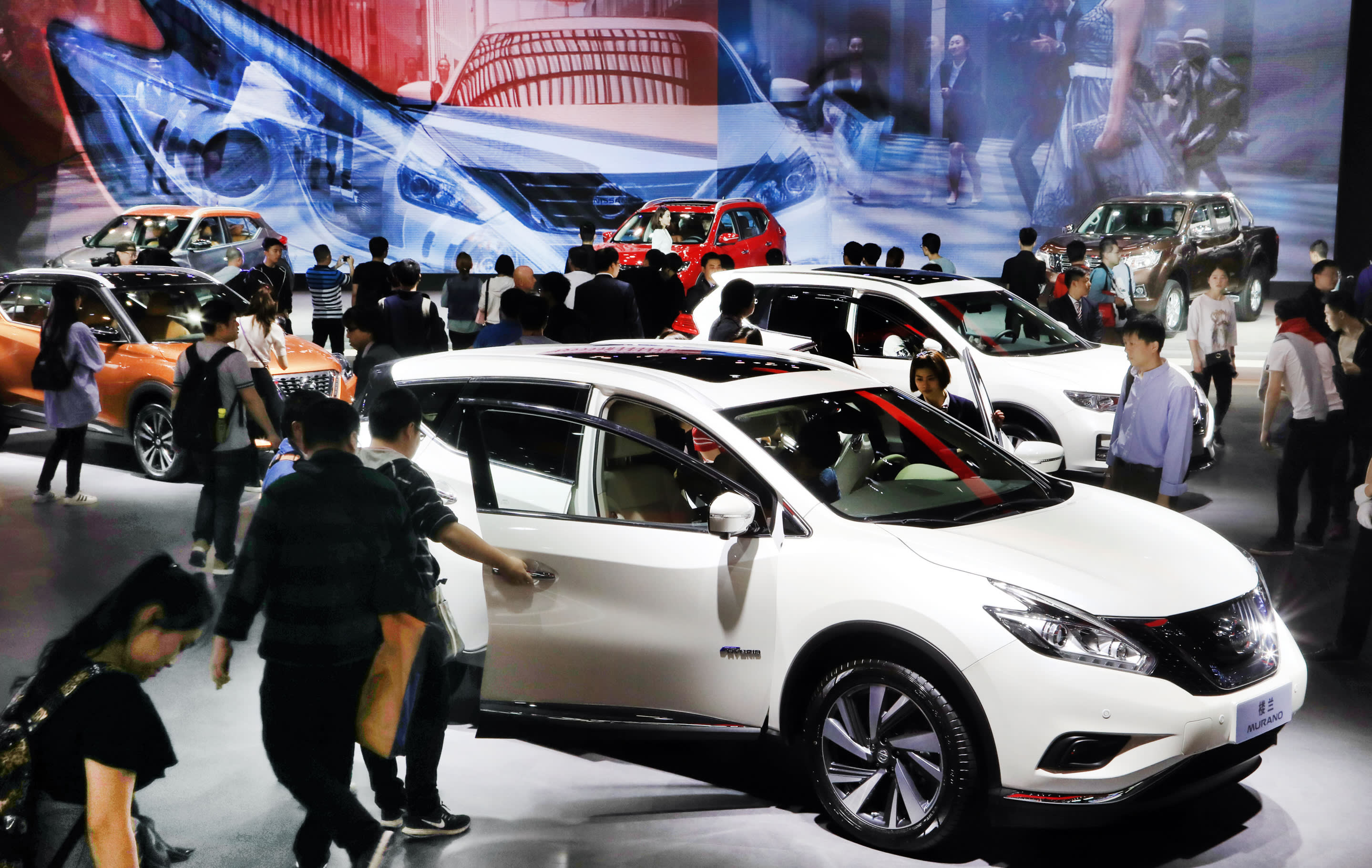 Compact electric vehicles have become a popular way of getting around in major cities in China.

TOKYO -- Nissan Motor is developing a low-priced electric vehicle for China that could be zipping around cities like Beijing and Shanghai as early as fiscal 2018.

The idea is to design a compact car -- in the segment A class -- for urban dwellers who only drive short distances, Nissan CEO Hiroto Saikawa told The Nikkei recently, revealing the Japanese automaker's plans.

By using a common platform and outsourcing production to a local carmaker, Nissan aims to keep the price down to around 1.5 million yen ($13,200), which is half the cost of the all-electric Nissan Leaf hatchback.

Nissan is preparing a full model change for the Leaf that will give its flagship electronic vehicle enough range to drive between cities in China on a full charge. That will position the Leaf as a high-end EV competitor to gasoline-engine cars, but it will open a niche for a lower-priced EV designed for urban drivers making short trips, Saikawa explained.

To keep development costs down, the new car will be made on a platform shared with Nissan's alliance members Renault and Mitsubishi Motors. French automaker Renault intends to use the same platform to build an electric version of its Kwid crossover for China in 2019. To curb production costs, the vehicle will be made in China by an affiliate of Dongfeng Motor Group, Nissan's partner in a carmaking joint venture.

The Chinese government's generous subsidies have made the country the world's largest market for electric cars, helping Chinese automakers like BYD rise to prominence by introducing inexpensive EVs. Furthermore, as part of its environmental policy, the government plans as soon as 2019 to introduce a measure requiring companies to make a certain number of EVs as a portion of total output.

Nissan launched the Venucia e30, an updated version of the Leaf, exclusively in China in 2014. But aside from that, Japan's carmakers have been slow to enter the Chinese EV market. That should change soon, as Honda Motor intends to release an electric car in China in 2018, while Toyota Motor has spoken about possible EV production there. Nevertheless, Nissan is the first Japanese automaker to announce plans to market a low-priced electronic vehicle in China.