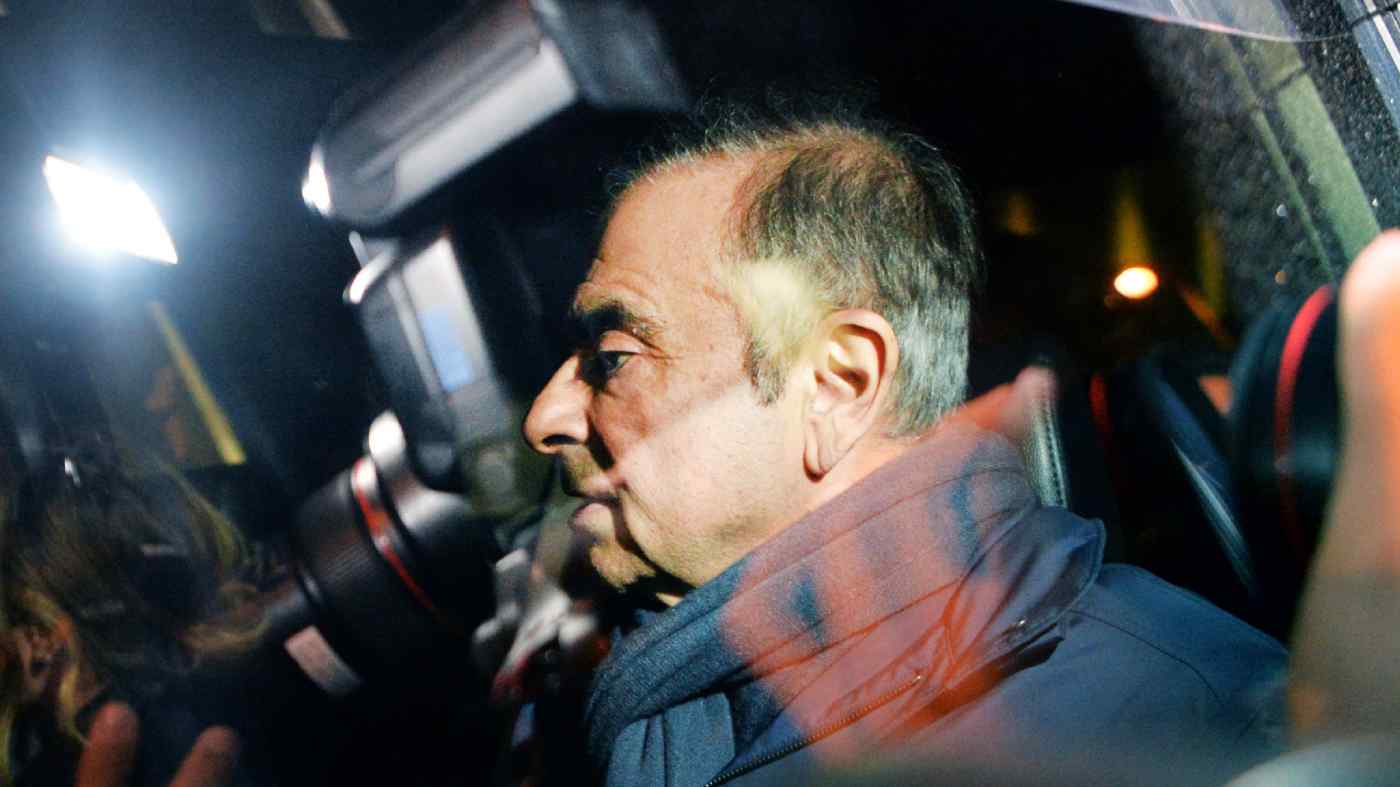 Carlos Ghosn leaves his lawyer's office in Tokyo in April 2019. The former Nissan chairman has said he will start communicating with the media next week -- from Lebanon. (Photo by Toshiki Sasazu)
Nikkei staff writersDecember 31, 2019 06:36 JSTUpdated on December 31, 2019 15:46 JST | Japan
CopyCopied

PARIS/TOKYO -- Carlos Ghosn, the former chief of Nissan Motor and Renault, arrived in Beirut on Sunday after leaving Japan, where he awaits trial, according to multiple media reports.

"I am now in Lebanon," Ghosn said in a statement, which Nikkei confirmed with the former auto tycoon's public relations agency on Tuesday. Ghosn also suggested he intends to share his side of the story with the media "as soon as next week."