France and Japan meet on Nissan but keep mum on details 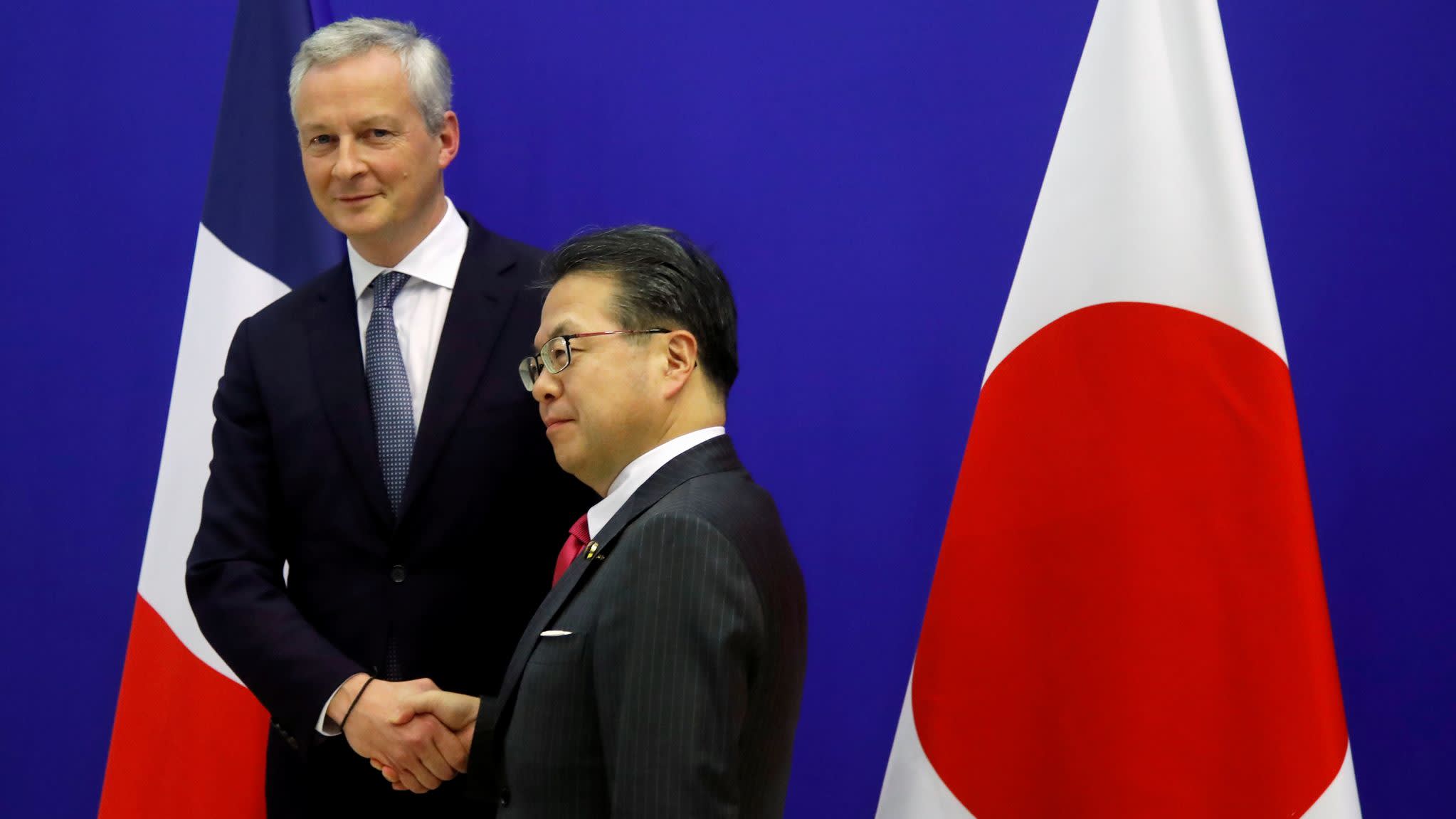 PARIS -- The French and Japanese economy ministers met here Thursday to discuss what comes next for the fragile alliance between Renault and Nissan Motor, but bilateral tensions persist over how to fill the void left by Carlos Ghosn.

"Regarding the future of the alliance, there must be the agreement and understanding of all parties," Economy, Trade and Industry Minister Hiroshige Seko told reporters after speaking with French counterpart Bruno Le Maire.

They had met to discuss the automaker's partnership, which includes Mitsubishi Motors, days after Ghosn's arrest in Japan on suspicion of financial misconduct. Ghosn was ousted as Nissan's chairman Thursday but retains the titles of chairman and CEO at Renault, which has named an interim leader.

"We confirmed the importance of the alliance continuing in a stable manner," Seko told reporters. In a joint statement, the ministers reaffirmed "the strong support of both the French and Japanese governments" for the alliance and "their shared wish to maintain this winning cooperation."

But the difficult question of who will lead the world's largest carmaking partnership was left unresolved, given the strategic importance of both companies. "We exchanged information, but I want to refrain from discussing the content," Seko said. 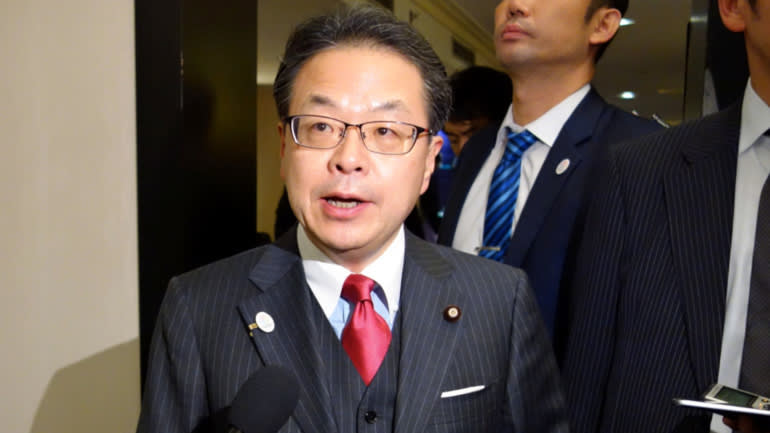 Ghosn's arrest is renewing attention on efforts by Paris to expand its influence on Nissan through Renault -- and the Japanese automaker's concern about it. The French government gained greater control over both companies in 2015, the year legislation took effect granting double voting rights to registered shares held at least two years.

Tokyo is deeply suspicious of what it sees as Paris' intention to take over the alliance. The French government, Renault's top shareholder by virtue of a 15.01% stake, agreed with Ghosn in February to make the alliance "irreversible," in his words, through closer ties that would generate increased synergies.

Japan's Ministry of Economy, Trade and Industry has already taken countermeasures. Masakazu Toyoda, a former vice minister for international affairs, joined Nissan as one of three independent directors in June. Since spring, Nissan executives have begun discussing preparations against a potential move by the French government for a merger.

At Thursday's board meeting, Nissan named Toyoda to chair a new advisory committee to propose nominations for a chairman to replace Ghosn.

The debate on the alliance is highly political, as the French government talks about its own investment here, an analyst at an international consulting firm said. We have entered a new stage of fighting for national interests between France and Japan, especially in terms of employment, the analyst said.