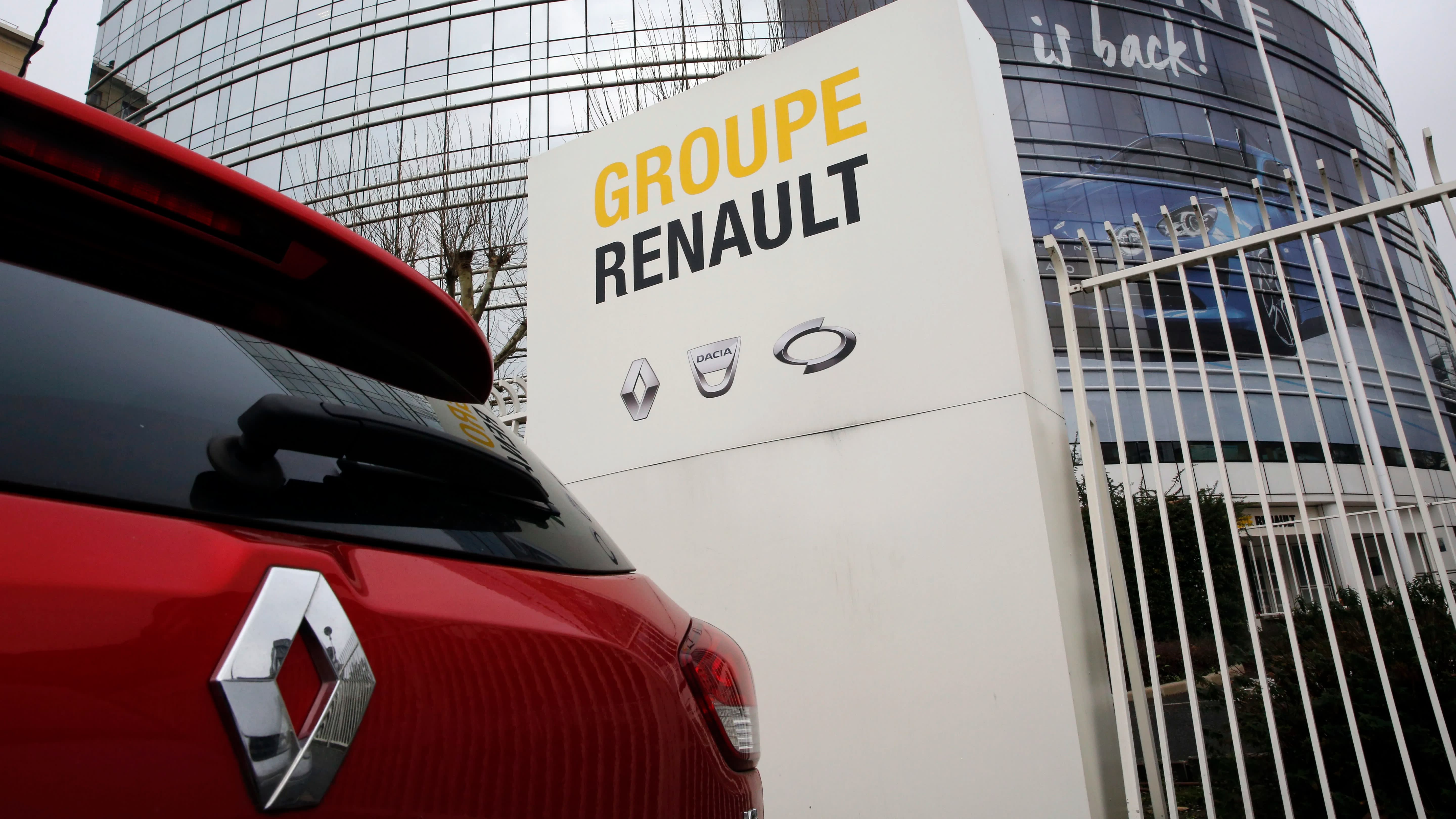 A Renault car sits outside the French carmaker's headquarters in Boulogne-Billancourt, near Paris.   © AP

Le Maire said Paris, which has a 15% stake in Renault, might consider reducing its stake, if it led to a "more solid" alliance between the Japanese and French firms, the French news agency reported, citing an interview with the minister.

"We can reduce the state's stake in Renault's capital. This is not a problem as long as, at the end of the process, we have a more solid auto sector and a more solid alliance between the two great car manufacturers Nissan and Renault," he told AFP.

Le Maire had earlier said the French government was open to tie-ups involving Renault as long as French industrial interests were protected, and would consider any Renault deal with Fiat Chrysler that respected the French firm's alliance with its Japanese partner Nissan.

Fiat on Thursday abandoned its $35 billion merger offer for Renault, blaming French politics for scuttling what would have been a landmark deal to create the world's third-biggest automaker behind Japan's Toyota Motor and Germany's Volkswagen.

Renault and Nissan were not immediately available to respond to a request seeking comment.