Ghosn extradition proves to be sticky issue for Japan and Lebanon

A month after escape, Tokyo struggles to craft PR strategy 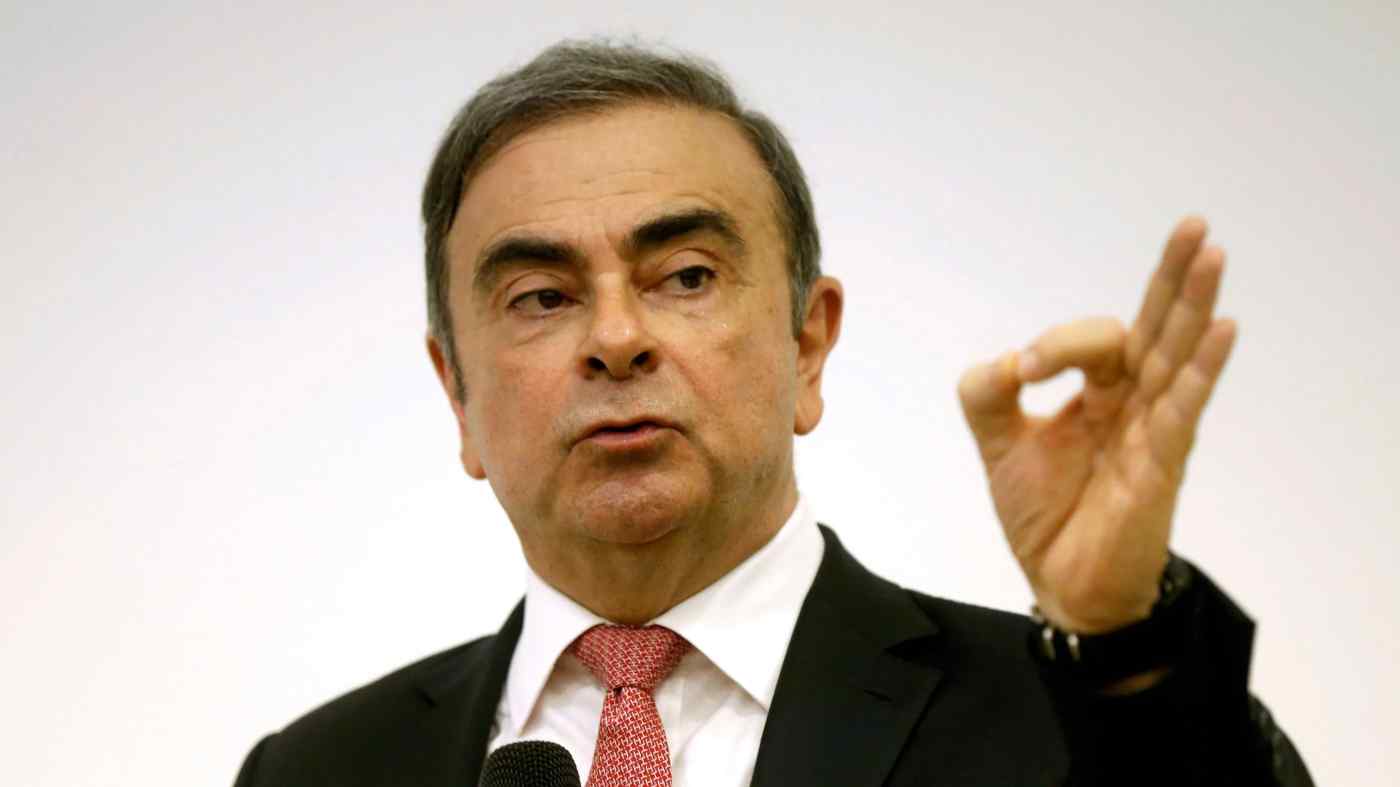 TOKYO -- A month after former Nissan Motor Chairman Carlos Ghosn's shocking escape from house arrest in Japan, the Japanese government is still trying to negotiate his extradition from Lebanon, which has so far refused to hand over one of its most prominent citizens.

Ghosn, who was arrested in November 2018 on financial misconduct charges, has continued his broadsides against the Japanese judicial system since his Jan. 8 news conference in Beirut. He tweeted last week that the country "has to reform its hostage justice system."