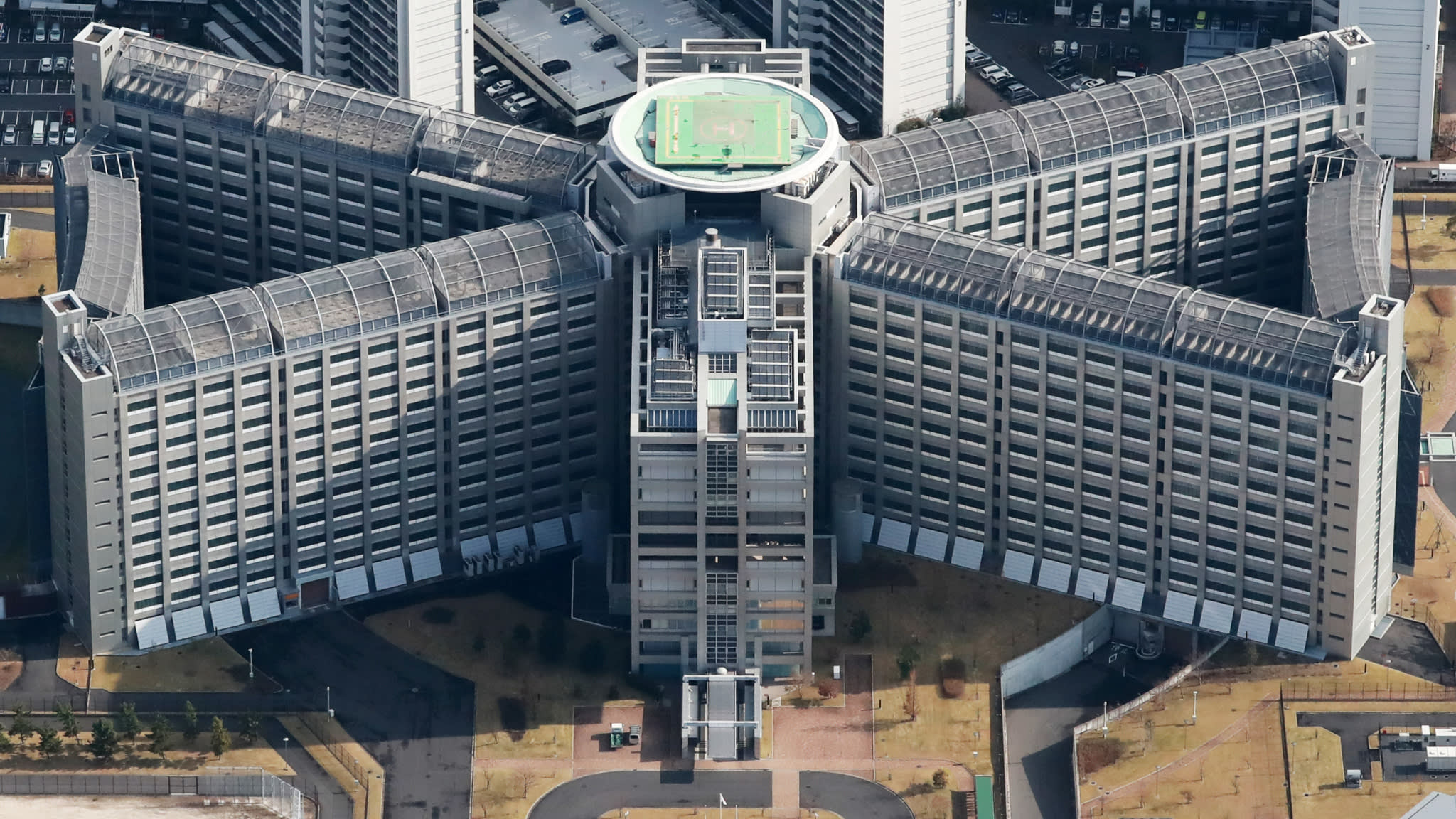 TOKYO/PARIS -- Former Nissan Motor Chairman Carlos Ghosn is expected to be rearrested and charged today on suspicion of underreporting his pay.

Ghosn was arrested  Nov. 19 over misstatements in the five annual reports leading up to the fiscal year ending March 2015. He is expected to be rearrested for another three years’ worth of underreporting after that period.

The high-profile arrest has drawn international attention, along with scrutiny of how Japan treats suspects before and after they are charged.

More than 99% of criminal cases in Japan that produce an indictment result in a conviction.

Ghosn has hired for his defense a former chief of the special investigations section of the Tokyo prosecutors office, the same unit that is investigating him on allegations of financial crimes.

Much of the international scrutiny focuses on how the Brazilian-born Frenchman, who has been held since his arrest on Nov. 19, is being questioned. Detainees in Japan cannot have an attorney present during interrogations, unlike in the U.S., the U.K., France, Germany, Italy or South Korea.

"The suspect is by himself or herself. Attorneys are not allowed to attend the interrogation or provide any information," said Lawrence Repeta, a former law professor at Meiji University in Tokyo and a member of the Washington State Bar Association in the U.S. "That's from the Western standpoint a clear violation of due process. It's unfair."

An attempt was made to revamp Japan's criminal justice system after special prosecutors in Osaka were discovered to have doctored evidence back in 2010, but the effort ultimately fell through.

"We need to accept criticism on the fact that attorneys aren't allowed to be present at interrogations," said Yuji Shiratori, a Kanagawa University professor and expert on French criminal law.

Ghosn would not be the first corporate executive indicted by Japanese special prosecutors. Internet tycoon Takafumi Horie was convicted of securities fraud over a decade ago, and corporations prosecuted this year include Kobe Steel, over false quality data, and general contractors accused of fixing bids.

How well Japan observes the legal principle of a suspect's presumption of innocence is also under question.

"Once targeted by prosecutors, the accused is presumed guilty and there is a heavy burden to prove innocence because the state is reluctant to admit mistakes and miscarriages of justice, and will resort to unscrupulous practices to ensure the desired verdict," said Jeffrey Kingston, a professor at Temple University in Japan.

Ghosn's isolation from the outside world has raised another issue. In France, families are free to visit as long as they do not interfere with the investigation. But Japan strictly limits detainees' contact with family, friends and company associates to prevent them from coordinating stories.

In France, where police generally can hold people for only 24 hours after an arrest, those involved in serious crimes could be detained for up to a year before trial, Japanese experts note. For violating the equivalent of Japan's Financial Instruments and Exchange Act, suspects usually would be held for about four months to as long as a year.

"Physical detention is considered a last resort in France, and many suspects of white-collar crime are let go," said professor Yasuyuki Suemichi at Nanzan University in Nagoya. "We can't draw a direct comparison because we have different legal systems, but I can understand why the French media and people are surprised."

Questions also remain regarding what happens after Ghosn is charged. Japanese law allows courts to order that a suspect be kept in custody after being charged. Suspects who plead not guilty are often denied bail, as prosecutors contend they could destroy evidence, for example.

If Ghosn is not granted bail, he could see out the year in custody.

"Japan does not follow international standards," Repeta said, despite the country being a signatory to human rights treaties covering the treatment of suspects and the presence of counsel during interrogations. "The Ghosn case ... is creating a black mark on the reputation of the Japanese legal system."