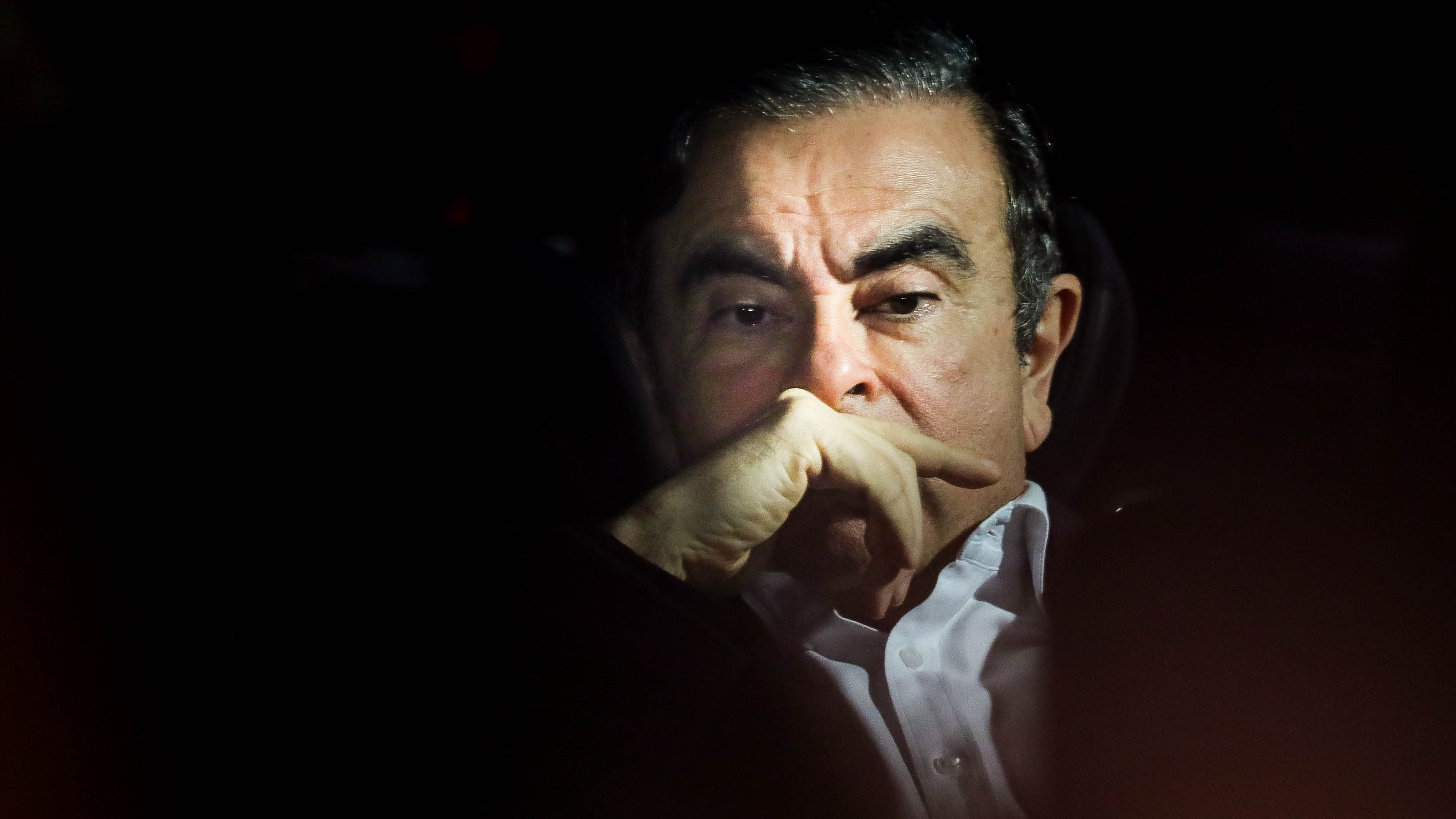 Ghosn has been charged with a second count of aggravated breach of trust, for allegedly misusing company funds for personal benefit. He is also facing other charges of financial misconduct. Ghosn denies any wrongdoing.

Defense lawyers have applied for bail while prosecutors are likely to oppose his release. Previous attempts to have him released from detention since his arrest on April 4 had failed, despite the fact that his movements were already strictly curtailed under the bail conditions granted in March for previous charges.

A Tokyo court is expected to rule on the latest bail application by the middle of this week. If the court approves Ghosn’s bail and rejects the prosecutors’ appeal, Ghosn may be released again during the week.

The new charges relate to payments made to a distributor in Oman, totaling $15 million, between December 2015 and July 2018. 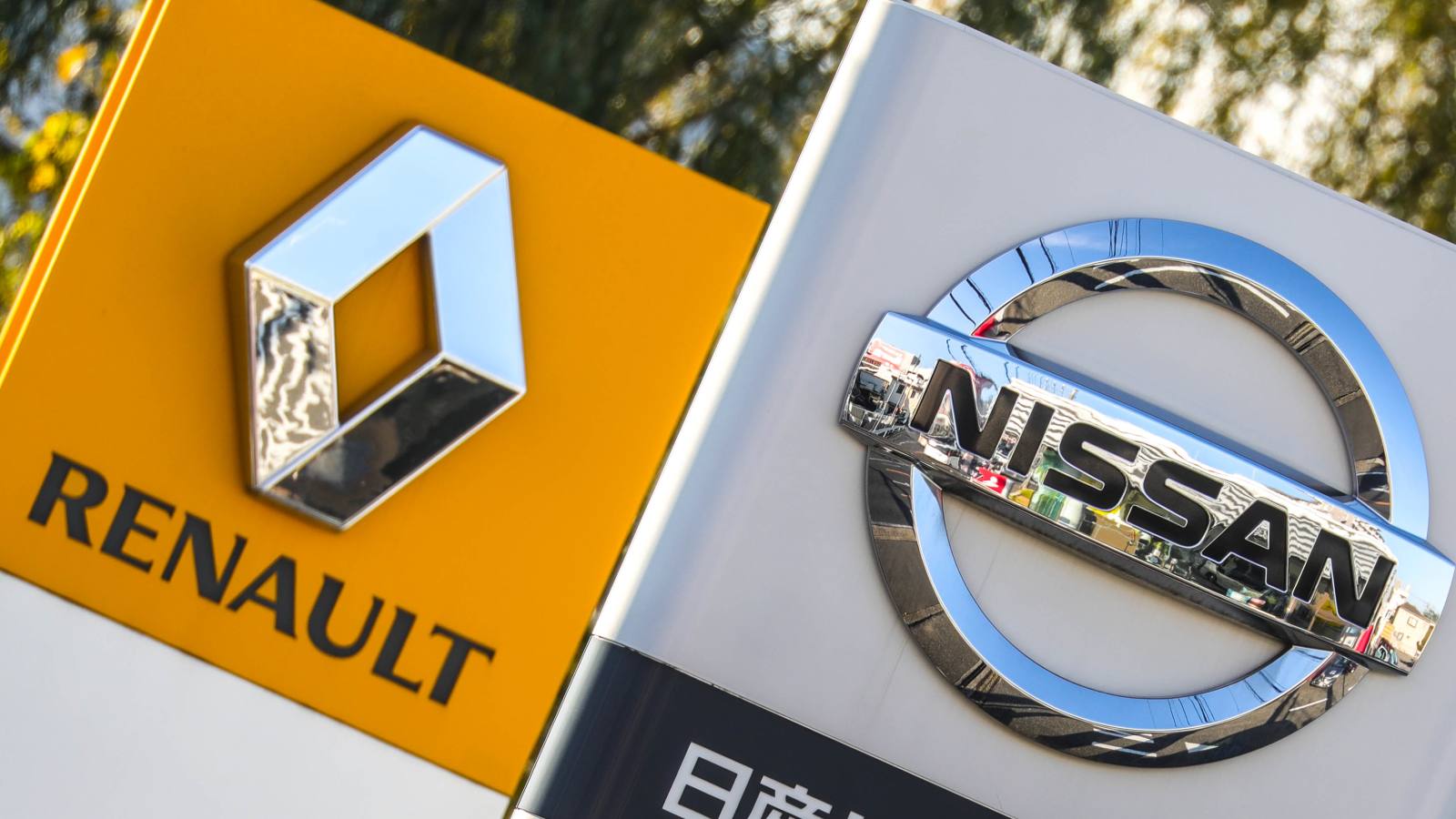 The prosecutors suspect that $5 million of this was transferred to a bank account owned by Good Faith Investments -- a Lebanese investment company that Ghosn is said to own indirectly. They allege that part of this was channeled to his wife Carole Ghosn's company Beauty Yachts, based in the British Virgin Islands, a tax haven.

The money sent to Beauty Yachts was allegedly used for purchasing a luxury yacht. Carole Ghosn left for France after her husband's re-arrest, but later returned to Tokyo for questioning pan at a Tokyo court on April 11.

Ghosn is already facing charges for allegedly underreporting his salary and committing aggravated breach of trust. He was released on bail of 1 billion yen ($8.93 million) at the beginning of March, with strict conditions including a surveillance camera at entrance of his apartment and restricted use of the internet.

Ghosn’s rearrest on April 4 while on bail was a rare decision by Japanese prosecutors. His defense team has strongly objected to his detention and since then Ghosn has refused to answer prosecutors' questions on the advice of his lawyers.

"Carlos Ghosn is innocent of the latest charges brought against him by the Tokyo prosecutors, aided and abetted by certain Nissan conspirators," Ghosn's spokesman said in a statement on Monday evening. "Mr. Ghosn will continue to vigorously defend himself against these baseless accusations and fully expects to be vindicated."

Meanwhile, Nissan has filed a criminal complaint against Ghosn and requested penalties related to an aggravated breach of trust, the automaker announced on Monday. The payments from Nissan to an overseas vehicles sales company were "directed by Ghosn for his personal enrichment and were not necessary from a business standpoint," the company said in its announcement, adding that this alleged misconduct was "completely unacceptable."