Ghosn haunts Nissan as it maneuvers for a rebound

At home in Lebanon, the former chief puts the automaker's past back in front 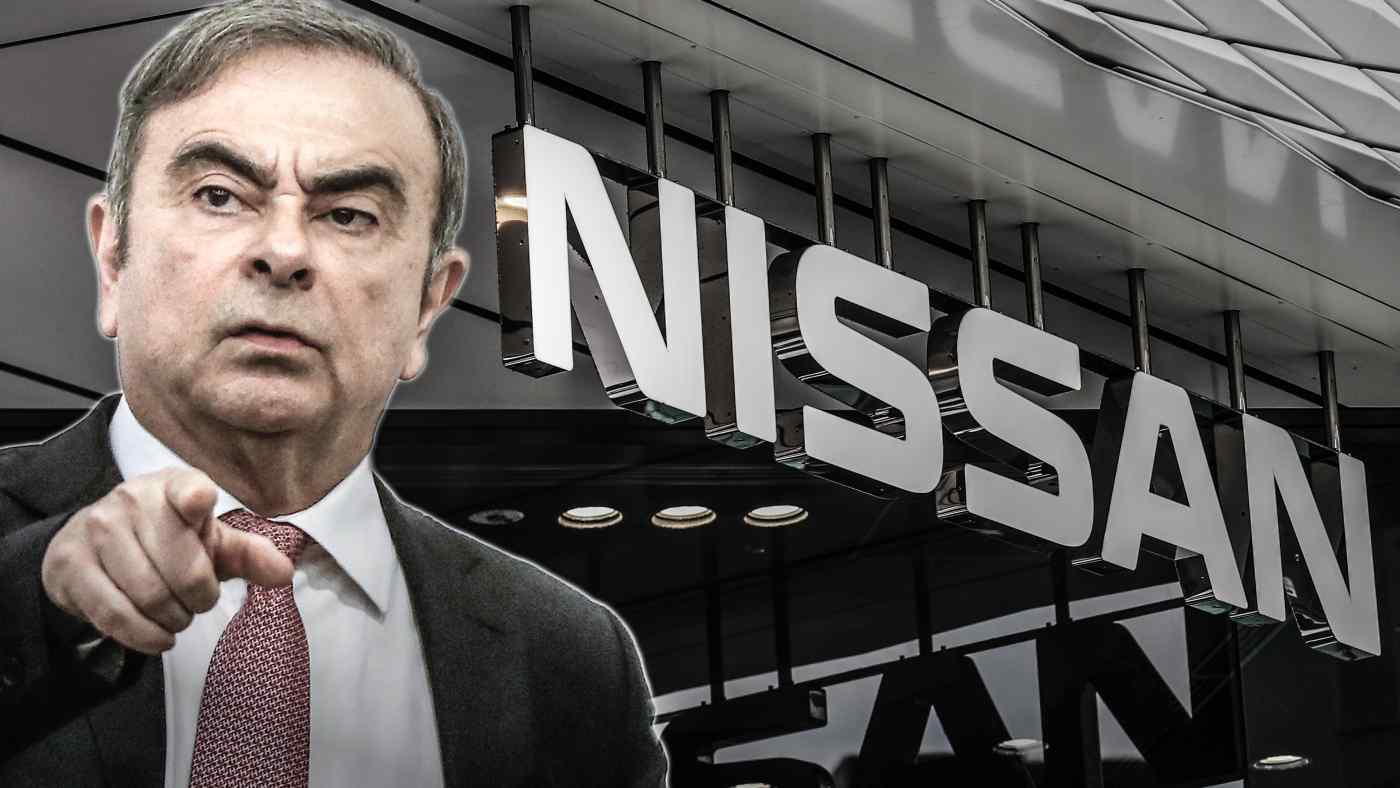 Carlos Ghosn's news conference in Lebanon on Jan. 8 has stirred up resentment at the automaker he once brought back from the brink of collapse. (Nikkei Montage/ Source photo by Reuters)
Nikkei staff writersJanuary 9, 2020 16:07 JST | Japan
CopyCopied

TOKYO -- Nissan Motor, off to a fresh start with a leadership team installed last month, has been dragged into a past it is trying to leave behind by disgraced former chief Carlos Ghosn, who this week launched a fusillade against the company that once considered him its savior.

Ghosn, who early last week staged a daring escape from Japan while out on bail, on Wednesday spoke to the media for the first time since arriving in his parents' home country of Lebanon.