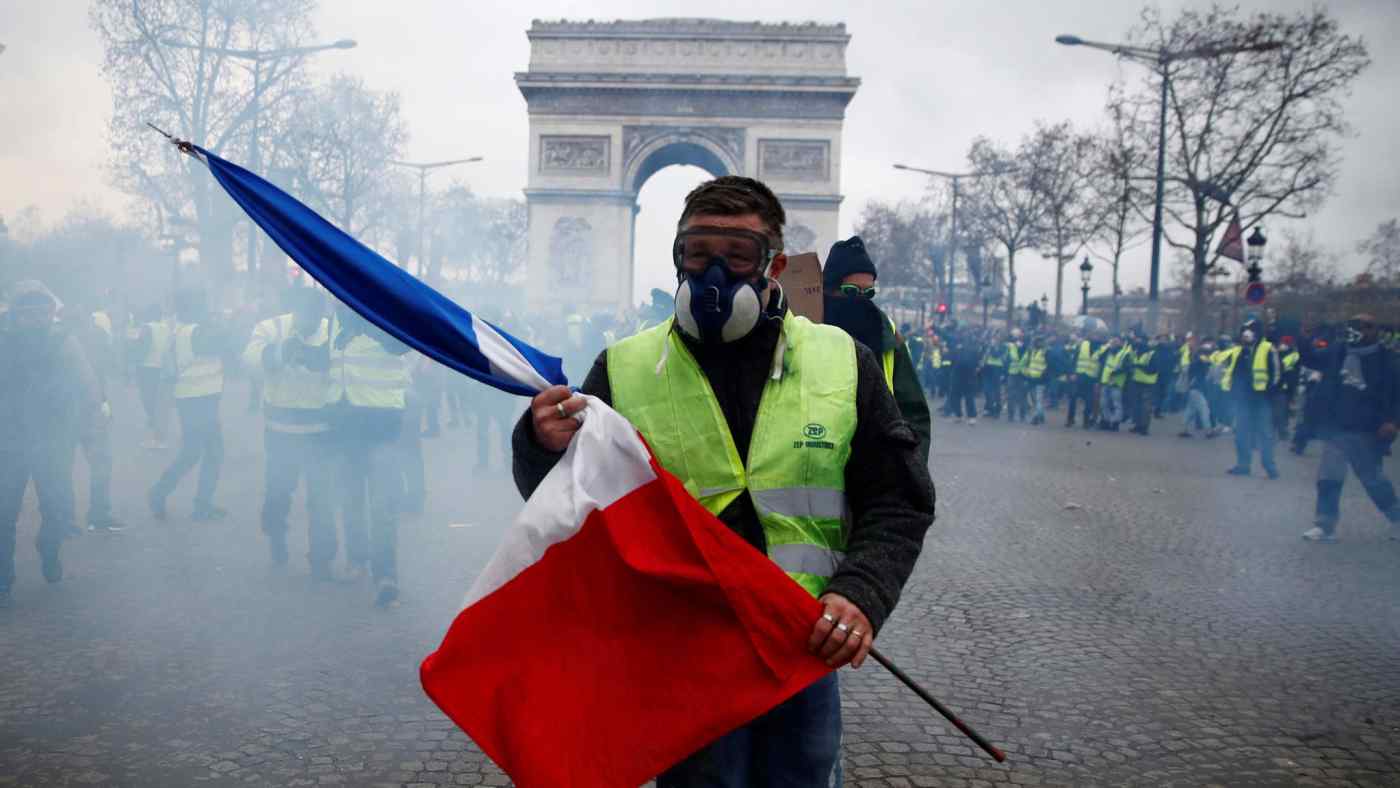 The French president, badly shaken by the "Yellow Vest" protests that have upended France and forced him to suspend a proposed fuel tax increase, may not want to be seen standing up for a multimillionaire executive accused of financial fraud.