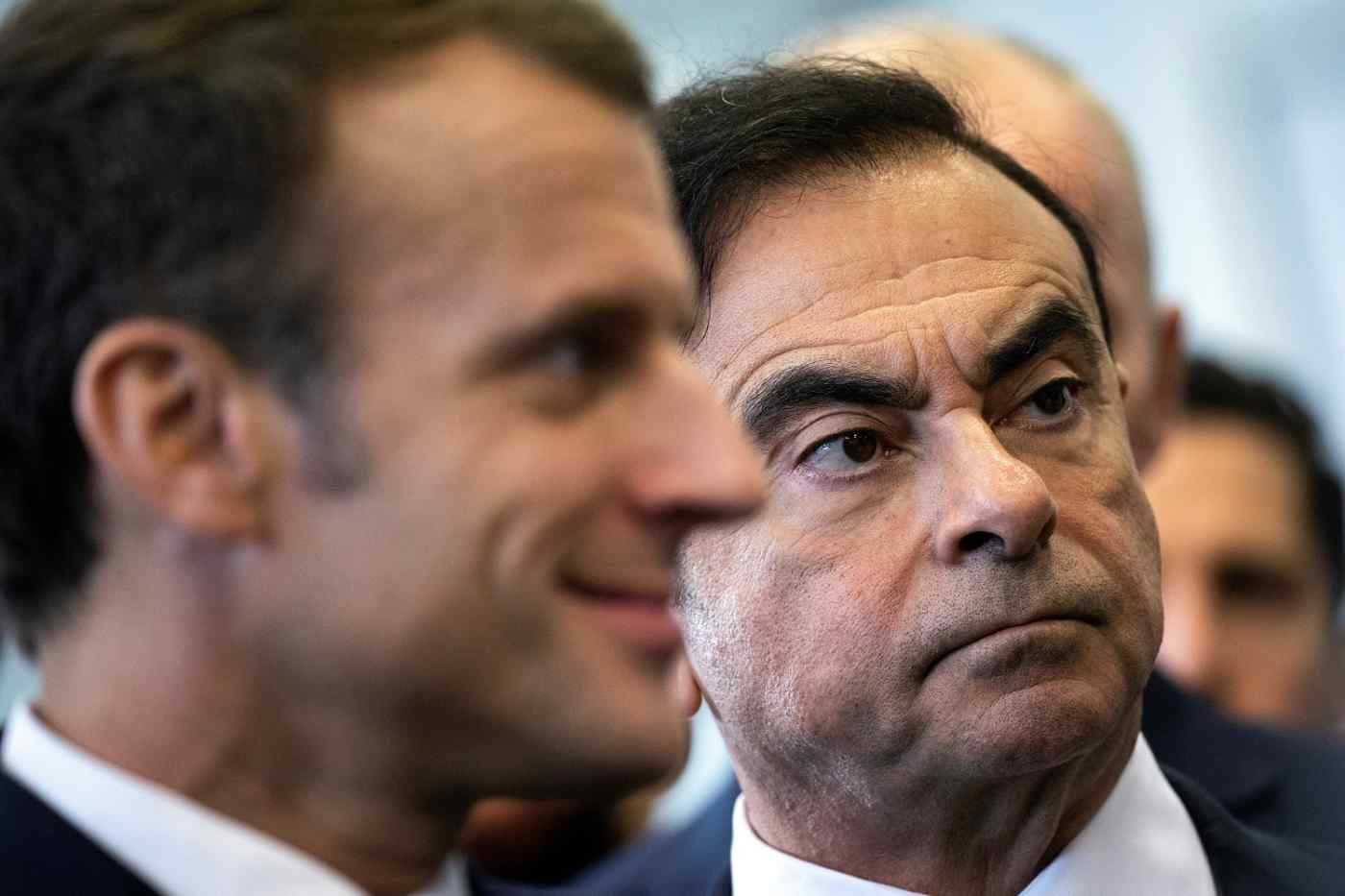 TOKYO/PARIS -- With former Nissan Motor Chairman Carlos Ghosn arrested for a third time on Friday, Renault is considering various options for strengthening their alliance even as a rift over succession plans widens.

Top brass at Renault think it necessary to beef up the companies' relationship, including through a possible change in capital ties, French newspaper Les Echo reported on Friday. Le Figaro also reported on the debate within the French automaker over the alliance's capital structure.

Renault currently has a 43.4% stake and voting rights in Nissan. Nissan, on the other hand, has no voting rights in Renault despite its 15% stake, which many at the Japanese automaker see as unfair.

A French government official had previously said that Renault does not want a change in the ownership structure. Its stance appears to be changing, though it is unclear how exactly the partners would transform their alliance, which also includes Mitsubishi Motors. Altogether, the alliance sells more than 10 million cars a year.

As the leading shareholder in Renault, the French government had pushed Ghosn to make the alliance with Nissan "irreversible." The former chairman responded by announcing in April that he would consider revising their capital ties, and is believed to have been looking at merging the two automakers through a holding company.

The future of the alliance depends on what the French government and Renault do next. But French President Emmanuel Macron's approval ratings are plunging and he is wary of making overt concessions to Nissan.

Paris has come up with a short list of candidates to succeed Ghosn as Renault chief, including Michelin CEO Jean-Dominique Senard and senior Toyota Motor executive Didier Leroy, according to reports in the French media. The automaker could start negotiations with Nissan under a new leader.