Former Nissan chairman faces up to 10 further days in custody 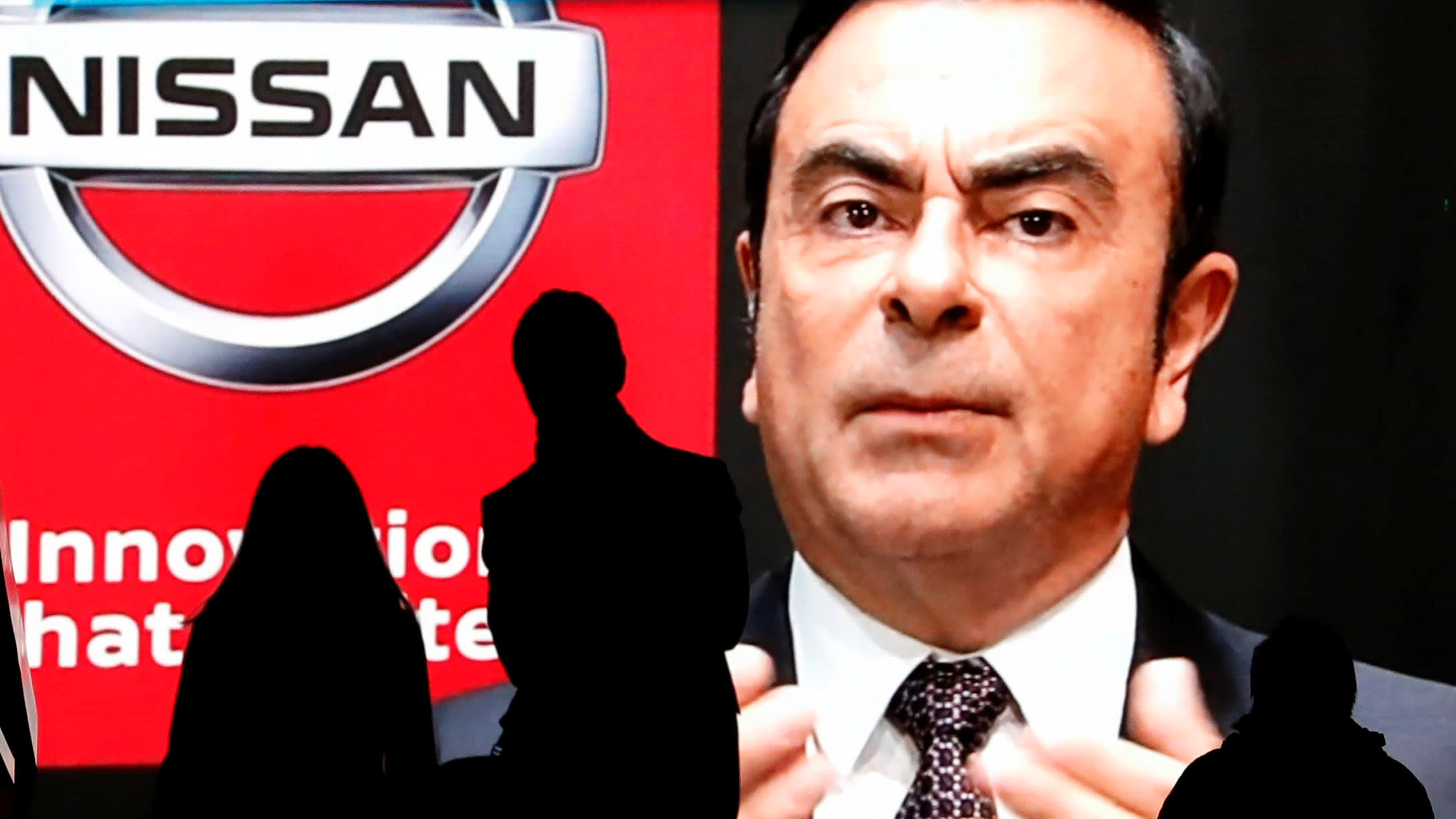 The arrest comes a day after the Tokyo District Court denied requests from prosecutors to extend his detention in relation to other charges. He was expected to apply for bail on Friday but now faces up to 10 further days in custody.

The latest charges relate to losses incurred by Ghosn's personal asset management company, which were allegedly passed on to Nissan.

Ghosn is suspected of transferring personal losses of 1.85 billion yen ($16.6 million) to Nissan in October 2008. The losses were supposedly incurred from activities including currency derivative transactions.

In moving the transaction contract back to the asset management company between June 2009 and March 2012, it has also been alleged, $14.7 million were sent from a Nissan subsidiary in four transfers to a company owned by another individual.

According to sources, the former chairman managed part of his private funds in currency derivatives. During the 2008 financial crisis, the yen appreciated sharply, causing more than a billion yen in losses for the holdings.

When Ghosn's bank raised the issue, he rejected the idea of adding more collateral and suggested handing all of the rights over the derivatives, including the losses incurred, to the automaker.

Prosecutors argue that Ghosn's actions conflicted with his role as a CEO by incurring losses on the company for the benefit of an individual or third party, resulting in a breach of trust.

Japan's Companies Act has a statute of limitations of seven years. Prosecutors argue this does not apply due to the amount of time Ghosn has spent outside the country.

Ghosn was detained along with former Nissan Representative Director Greg Kelly on Nov. 19 on suspicion of understating his compensation over several years.

They were also rearrested the same day and detained for another 10 days on suspicion that they failed to report another 4.2 billion yen for three fiscal years through March 2018.

Kelly has not been rearrested and applied for bail on Friday.

Keeping Ghosn in custody is likely to draw renewed international criticism of Japan's judicial system, particularly in France, where he is a citizen. The French embassy declined to comment.

While declining to comment on individual cases, Justice Minister Takashi Yamashita insisted that, as a rule, "the arrest or detention of a suspect is based on judiciary judgement and carried out appropriately," and therefore criticism is unjustified.