Ghosn requests bail after being hit with fresh charges 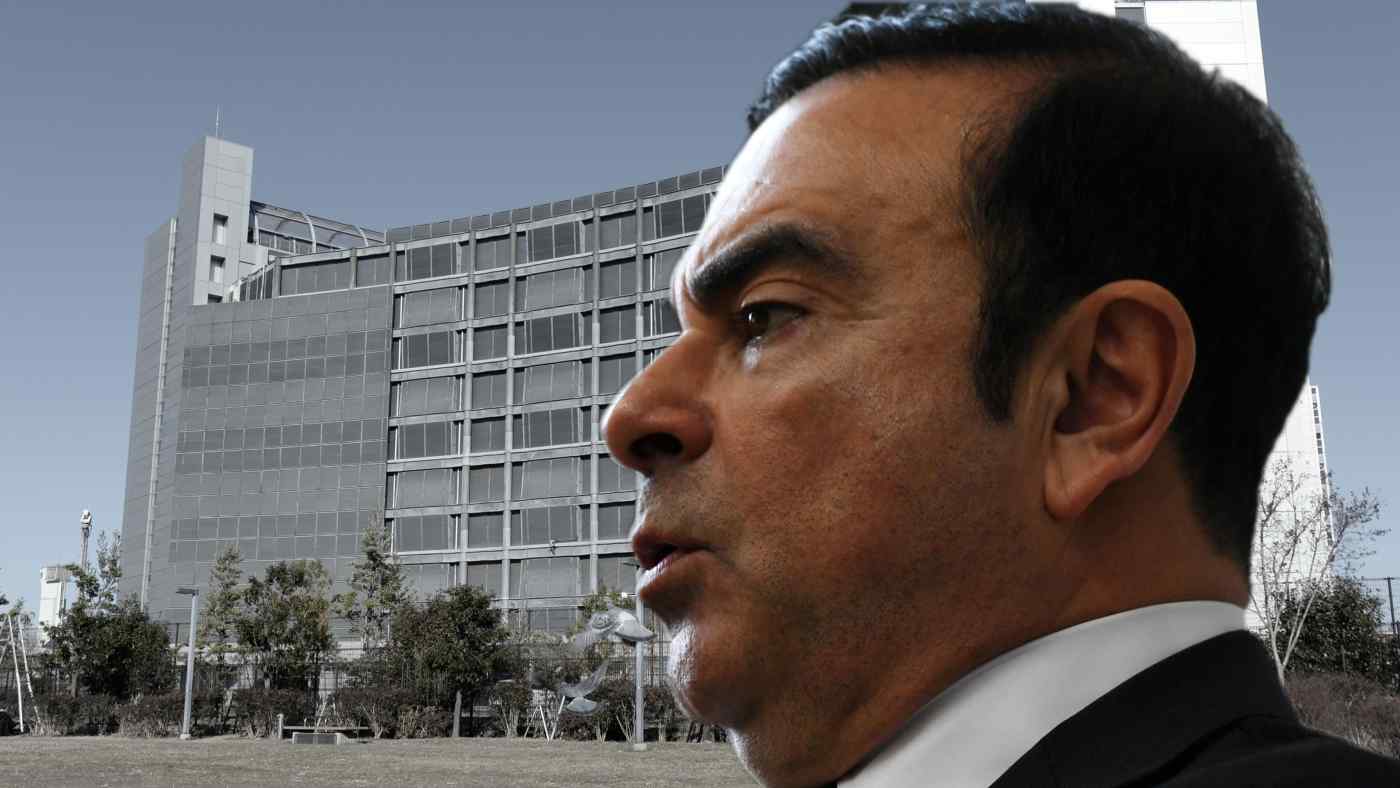 TOKYO -- Former Nissan Motor Chairman Carlos Ghosn was served a new indictment in Tokyo on Friday for breach of trust and underreporting his income.

Ghosn's legal team applied for bail later on Friday. The embattled executive has denied all allegations since he was arrested in November, and spoke in his own defense in court on Tuesday.