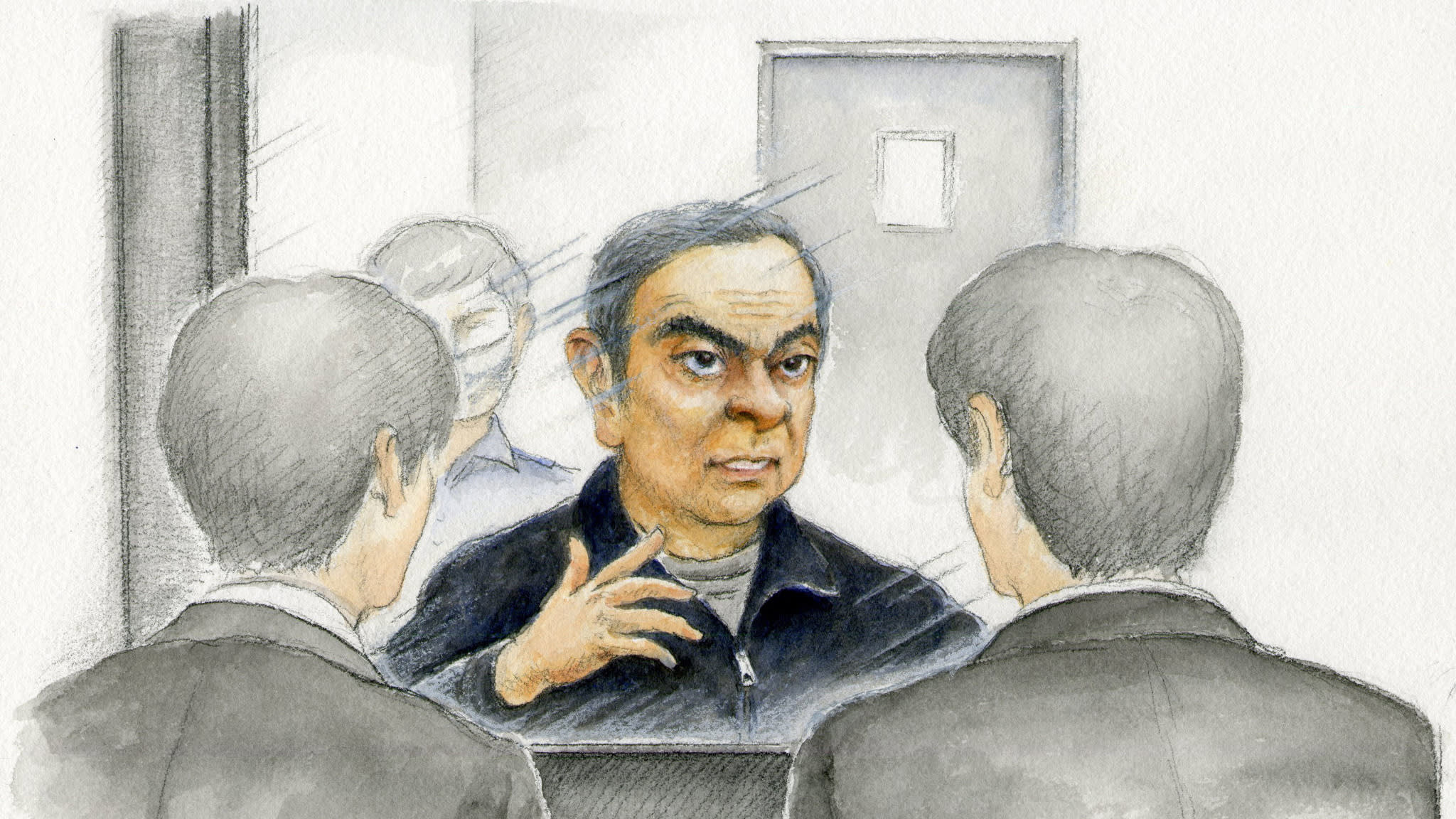 Such a procedure would involve the prosecution and defense outlining their main arguments and listing the witnesses they intend to call at the main trial, which is not expected to take place for several months.

Ghosn is accused of violating Japan's Financial Instruments and Exchange Act by understating his income and also aggravated breach of trust against Nissan, charges he will fight in court. He will soon move to the pretrial proceedings.

Pretrial proceedings in Japan took an average of slightly over eight months in 2017, according to the Supreme Court. Ghosn's first trial is likely to follow a similar timeframe. But prosecutors are still investigating other activities by the auto executive in the Middle East, and the results could alter the schedule.

Ghosn could be freed on bail once the pretrial proceedings are complete. Nearly three months have now passed since his arrest in November.

Nissan, which was also indicted for its role in the scandal, has acknowledged the charges against it and wants to put the matter behind it quickly. The automaker probably will continue with the proceedings separately from Ghosn, who is anticipating an all-out fight.