Ghosn rode in train, car and box to stage escape 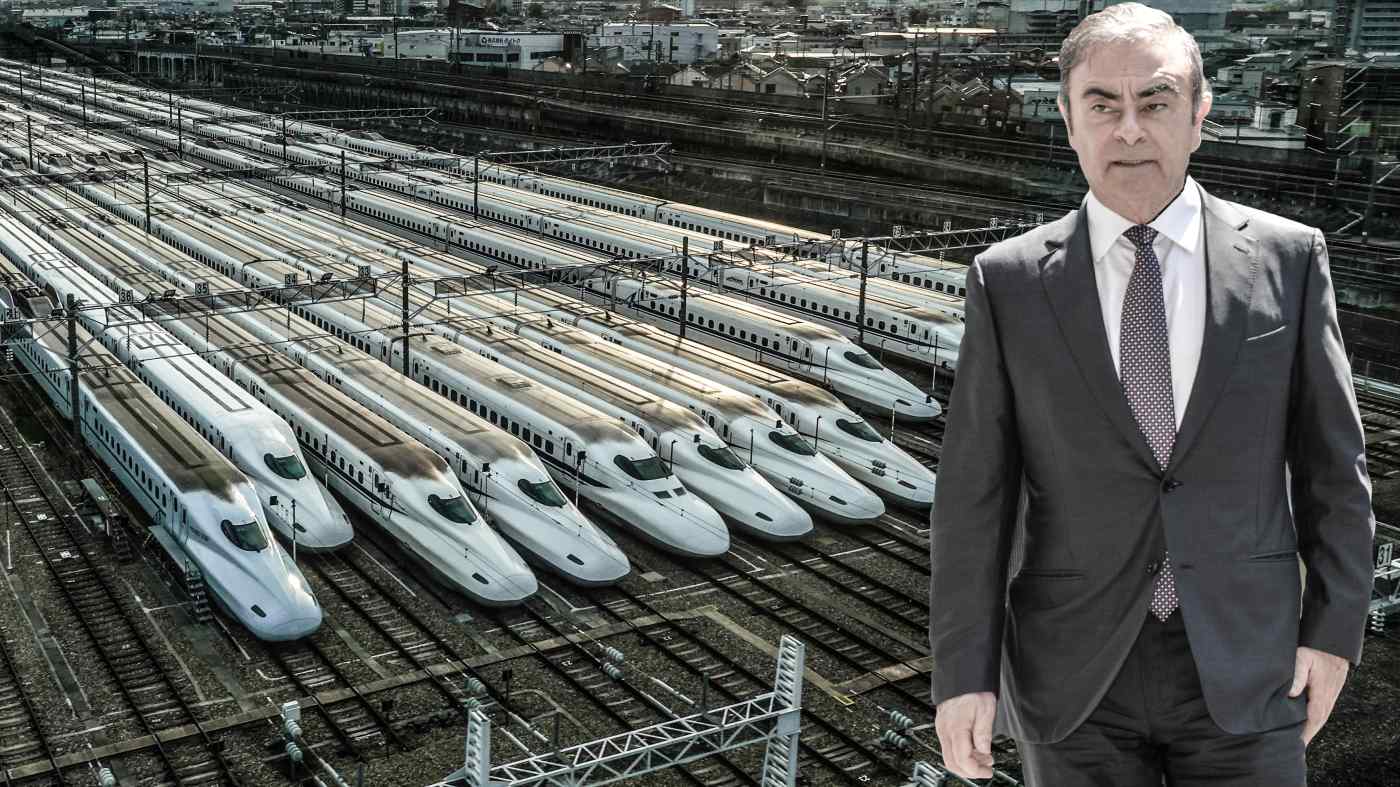 TOKYO/PARIS -- In new details that have emerged from security camera footage, former Nissan Motor Chairman Carlos Ghosn left his home in Tokyo on Dec. 29, rendezvoused with two men seen as collaborators, and traveled to Osaka by shinkansen bullet train before flying out of Japan later that day from Kansai International Airport.

The Tokyo District Public Prosecutors Office and the Metropolitan Police Department have been piecing together security camera footage of the areas the former auto executive passed, in a bid to follow his exact movements.