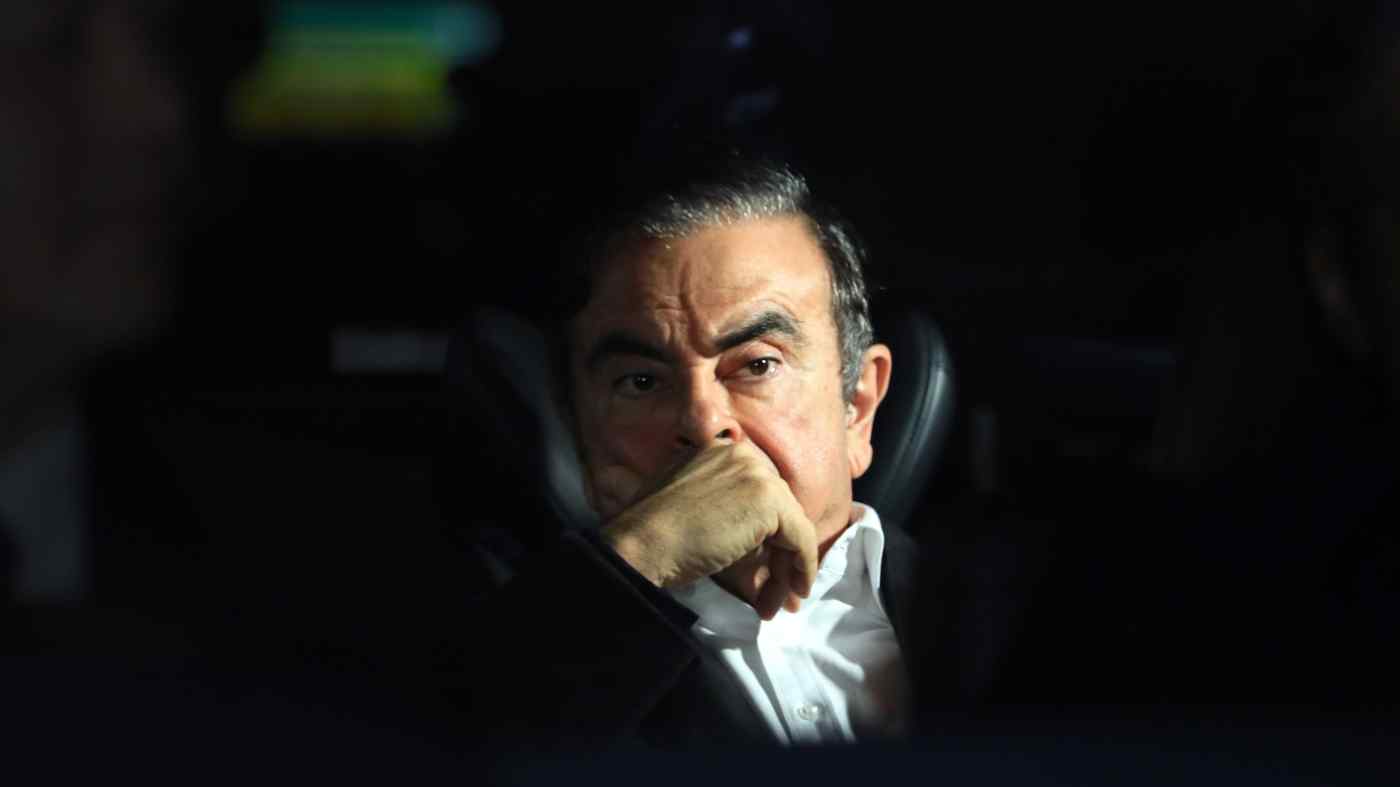 Former aides to Carlos Ghosn apparently agreed to cooperate with prosecutors in October or November.
May 10, 2019 14:06 JST | Japan
CopyCopied

TOKYO (Kyodo) -- Prosecutors have decided not to indict two former close aides to ousted Nissan Motor Co. Chairman Carlos Ghosn after they agreed to a plea bargain over his alleged financial misconduct, sources close to the matter said Friday.

The former aides -- a foreign executive at Nissan and a former executive at the automaker's secretary office -- have cooperated with investigators by providing documents relevant to allegations that Ghosn had underreported his remuneration for years.