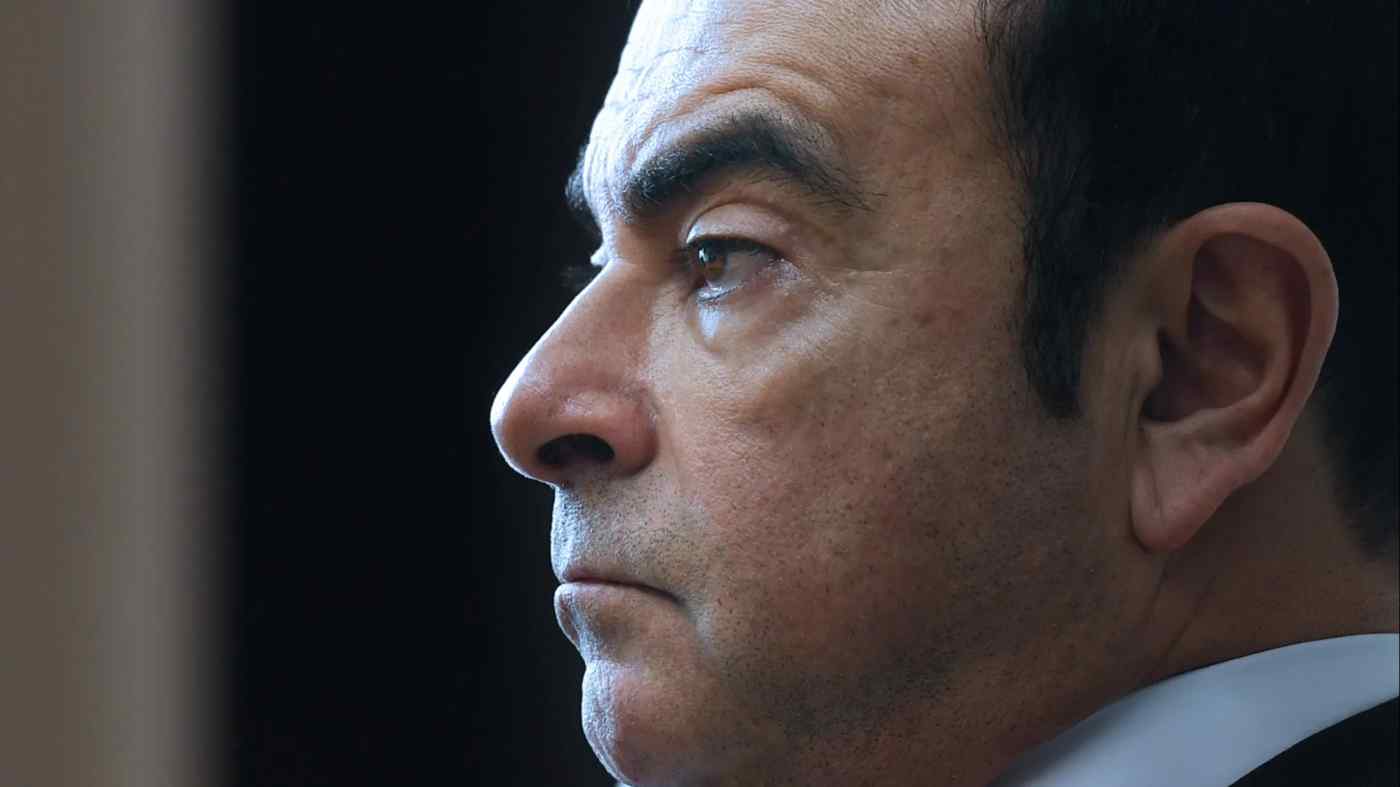 TOKYO -- Former Nissan Motor chairman Carlos Ghosn is likely to have his first trial in March or April, about 16 or 17 months after the Brazilian-born tycoon was arrested when his private jet landed at Tokyo's Haneda Airport.

Ghosn has been charged with underreporting his total compensation package as well as breach of trust for alleged improper fund transfers from Nissan subsidiaries.

At a pretrial proceeding on Thursday, a Tokyo court said it would start the trial in March or April, according to people familiar with the matter. The court will make a final decision after hearing from prosecutors and Ghosn's lawyers.

According to people with knowledge of the matter, the court is likely to first examine Ghosn's alleged underreporting. The allegation also involves Greg Kelly, a close aide of Ghosn's, and Nissan.

Prosecutors say Ghosn's salary was underreported by around 9.1 billion yen ($85 million) in the company's securities reports over the eight years through March 2018.

Pretrial proceedings began in May. They allow a judge, prosecutors and lawyers to outline points of dispute and list the witnesses the parties intend to call at the main trial. In October, the attorneys of Ghosn, Kelly and Nissan are slated to reveal their scheduled arguments for underreporting Ghosn's salary.