Victim to some, villain to others, ex-Nissan chief's experience is not unique 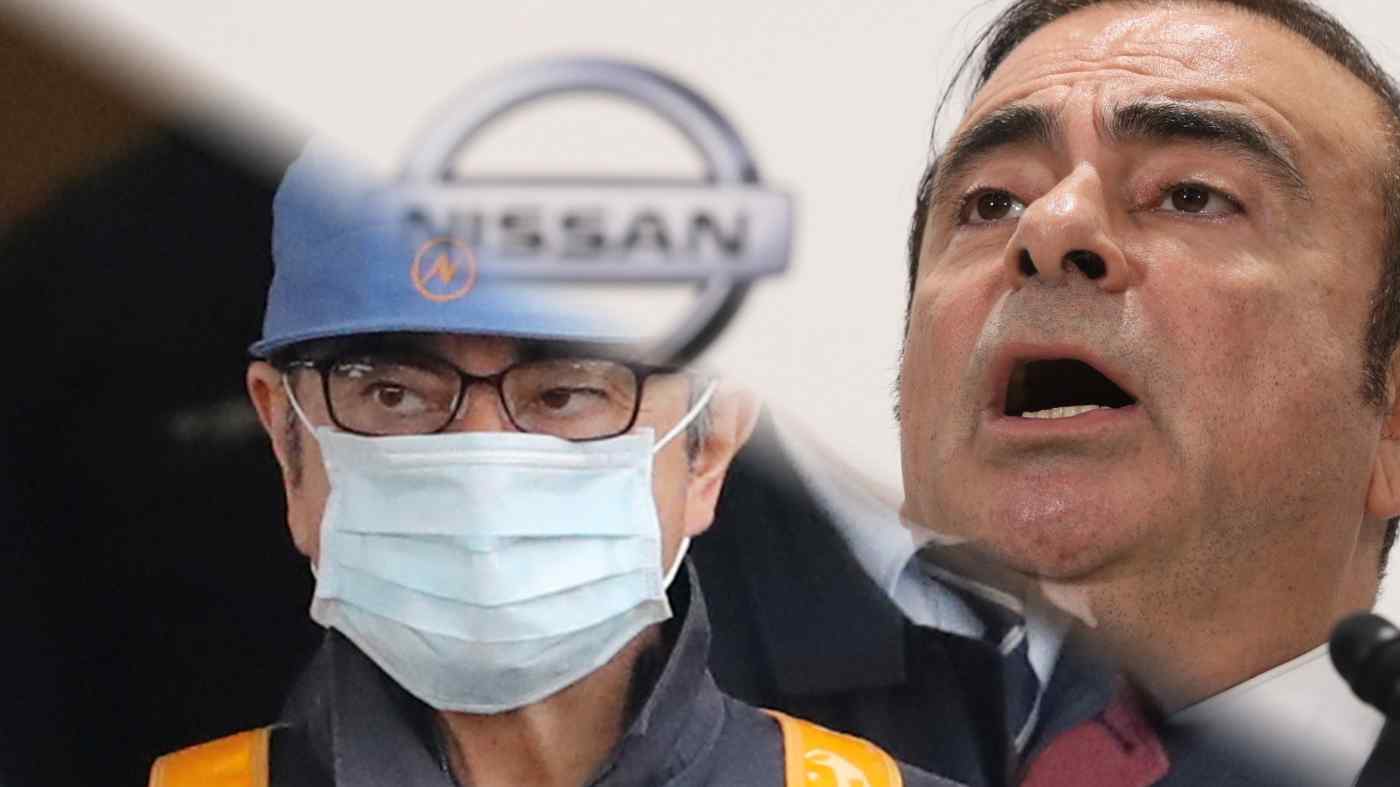 TOKYO -- Carlos Ghosn, the former Renault-Nissan chief, is due to give a news conference late on Wednesday in Beirut, where he has taken refuge after a daring Dec. 31 escape from house arrest in Japan, where he faces charges of financial misconduct.

Ghosn, who claims he was the victim of a coup by Nissan executives who opposed giving up more authority to Renault, has said he plans to name those who plotted his arrest in late 2018 -- including people in the Japanese government.