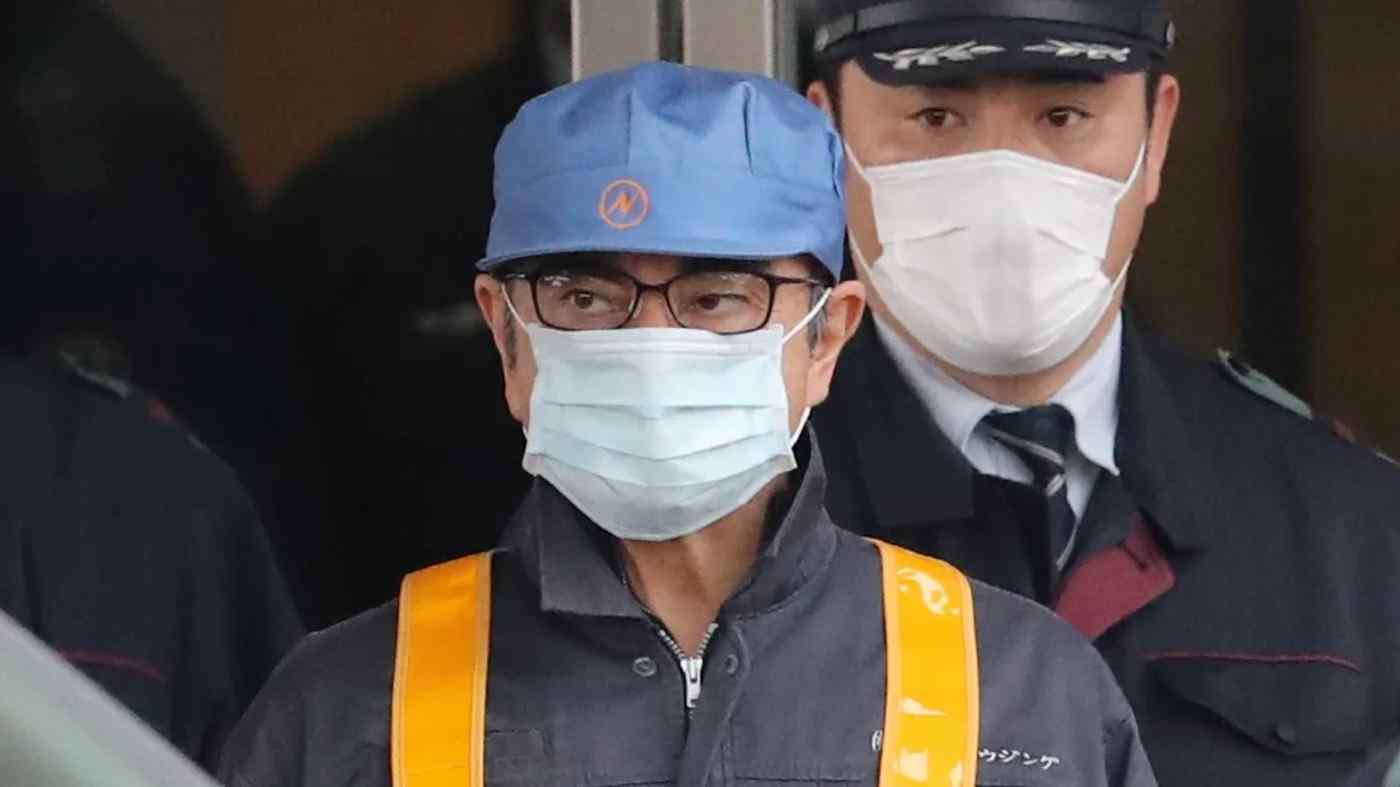 TOKYO --When Carlos Ghosn escaped house arrest here and surfaced in Beirut on Sunday, the former Nissan Motor chief left few clues as to how he not only eluded round-the-clock monitoring, but also fled the country with all three of his passports still in his lawyers' hands.

An elaborate operation involving a musical instrument case and a private security company apparently did the trick, Lebanese news channel MTV reports. A French news source identified Ghosn's wife as the mastermind behind the escape.