Automaker had few outside directors with management experience, say experts 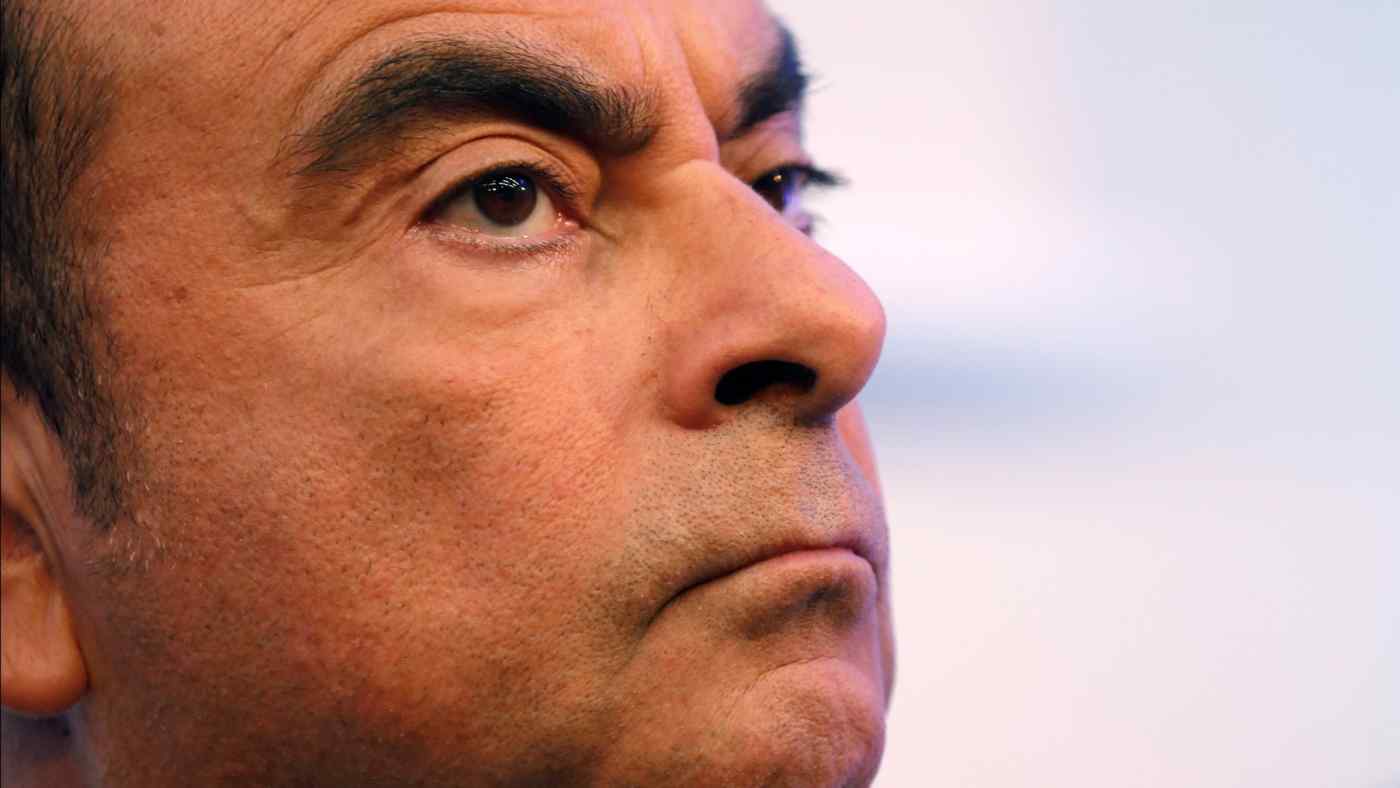 TOKYO -- Nissan Motor Chairman Carlos Ghosn apparently began receiving unreported income around the time Japan mandated the disclosure of executive remuneration in 2010 -- and as the executive faced heavy criticism over his pay.

The allegations of financial misconduct that led to Ghosn's arrest on Monday have their roots in the Japanese automaker's corporate governance -- or the lack of it -- experts say.