Ghosn to be rearrested over further underreporting

Prosecutors seek extended detention to look into another $35m in pay 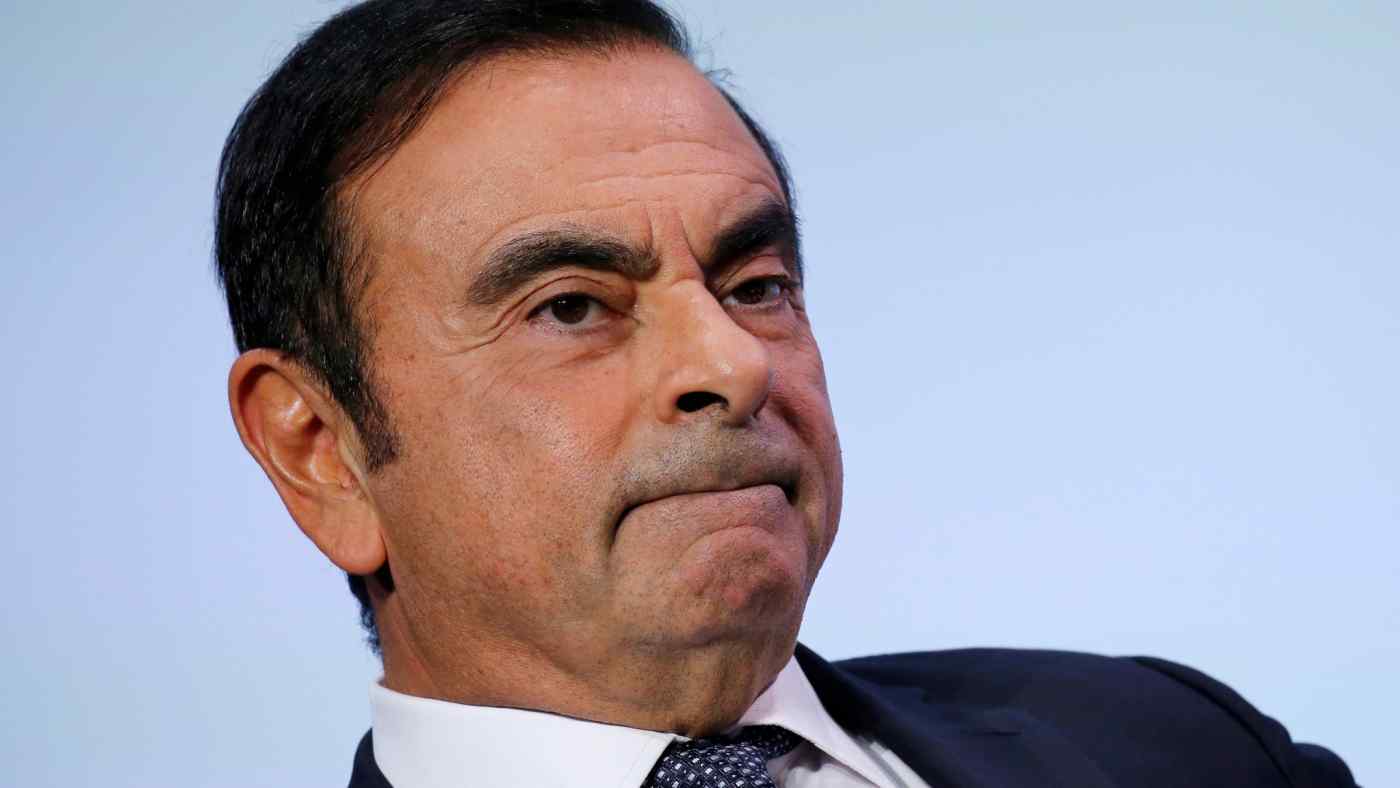 TOKYO -- Japanese prosecutors plan to rearrest former Nissan Motor Chairman Carlos Ghosn on suspicion that he underreported his compensation by another 4 billion yen ($35.4 million) over the past three fiscal years, sources familiar with the investigation told Nikkei.

Ghosn and former Nissan representative director Greg Kelly are expected to be rearrested as early as Monday, when their detention is set to end.