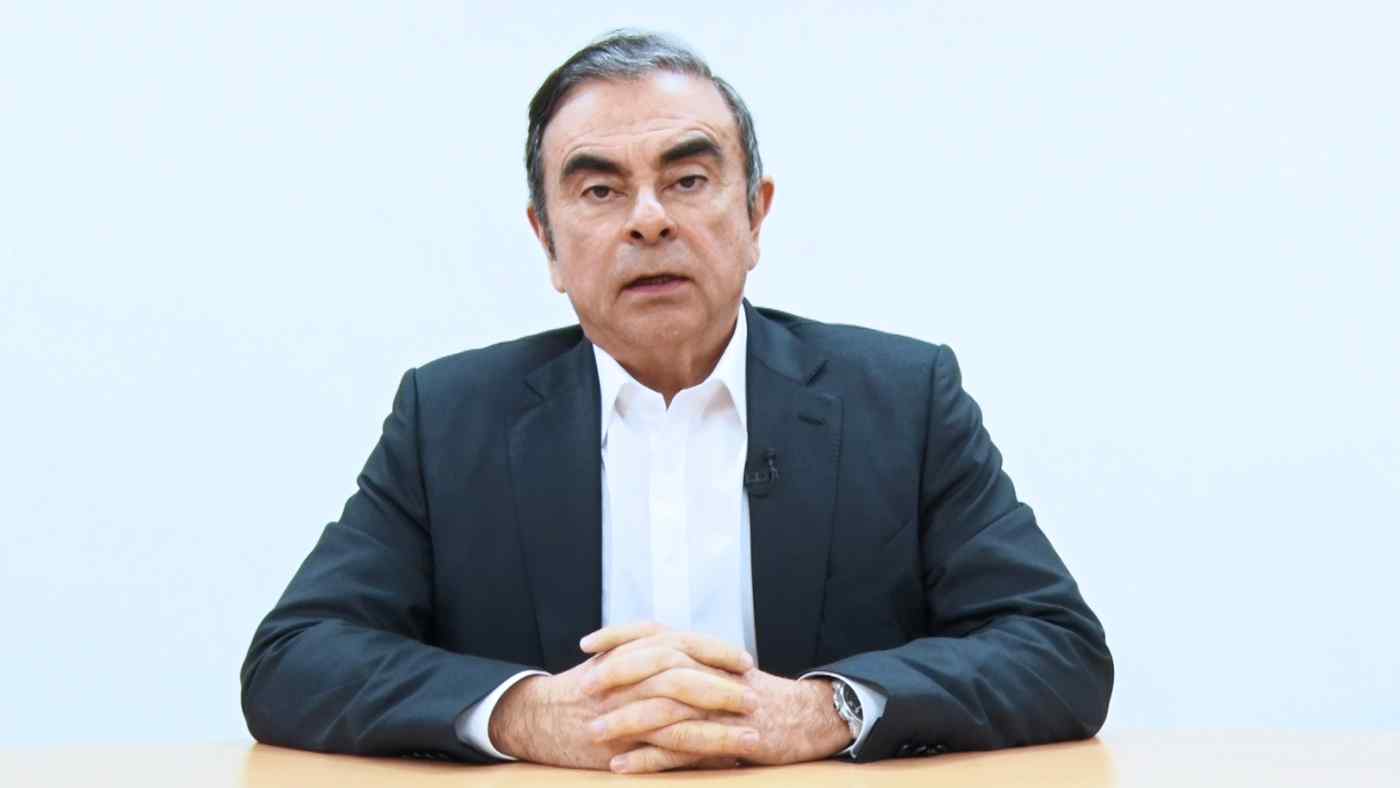 TOKYO -- Carlos Ghosn has accused Nissan Motor executives of sacrificing the interests of the company by playing a "dirty game" to oust him as chairman, in a video statement recorded the day before he was arrested for the fourth time in Tokyo last week.

Although the former Nissan chairman originally cited the names of some executives who planned what he claims was a conspiracy against him, his defense team decided to cut them out of the video in a bid to remove legal risks, his lawyer said.