How did the Ghosn crisis unfold?

The events that lead to a crisis in the Nissan, Renault, and Mitsubishi alliance 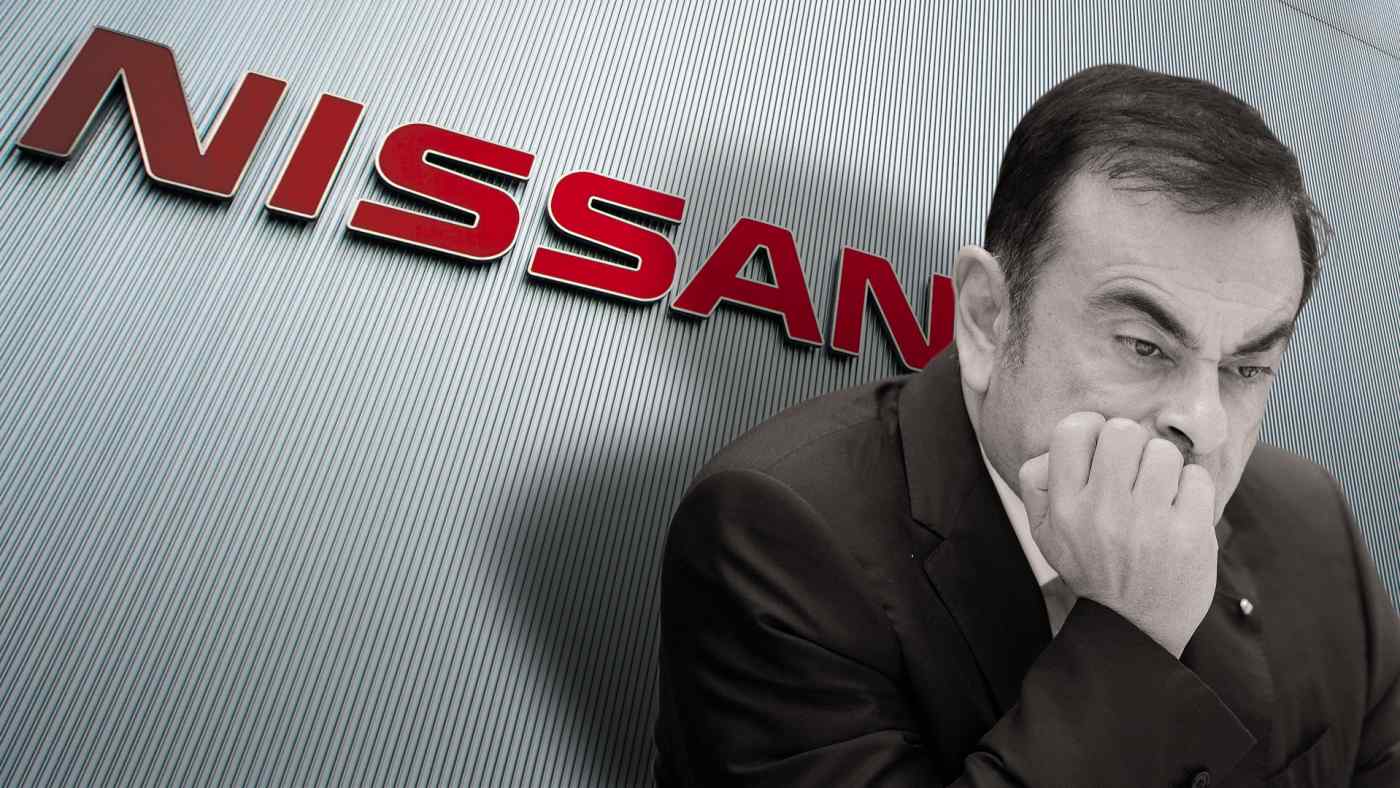 As Ghosn awaits his fate in a Tokyo detention center, the focus will shift to the debate over who will be the next leader of the alliance.
ERI SUGIURA, Nikkei staff writerDecember 1, 2018 13:02 JST | Japan
CopyCopied

TOKYO -- The dramatic arrest of Carlos Ghosn nearly two weeks ago has shaken one of the auto industry’s most innovative partnerships. Allegations of financial misconduct against the man who held together the alliance of Japan’s Nissan Motor and France’s Renault, and more recently Mitsubishi Motors, have laid bare tensions that have long simmered just beneath the surface.

In Tokyo the crisis has become a rallying point for those who have resented the influence of Renault’s 15% government shareholder over a Japanese national industrial giant. Meanwhile, in France, conspiracy theories abound about why the investigation remained top secret even to Renault. Ghosn's detention has become an issue of national interest in both Japan and France -- and potentially a point of conflict as each side angles to maintain influence over the partnership that has become the world’s second biggest car producer.