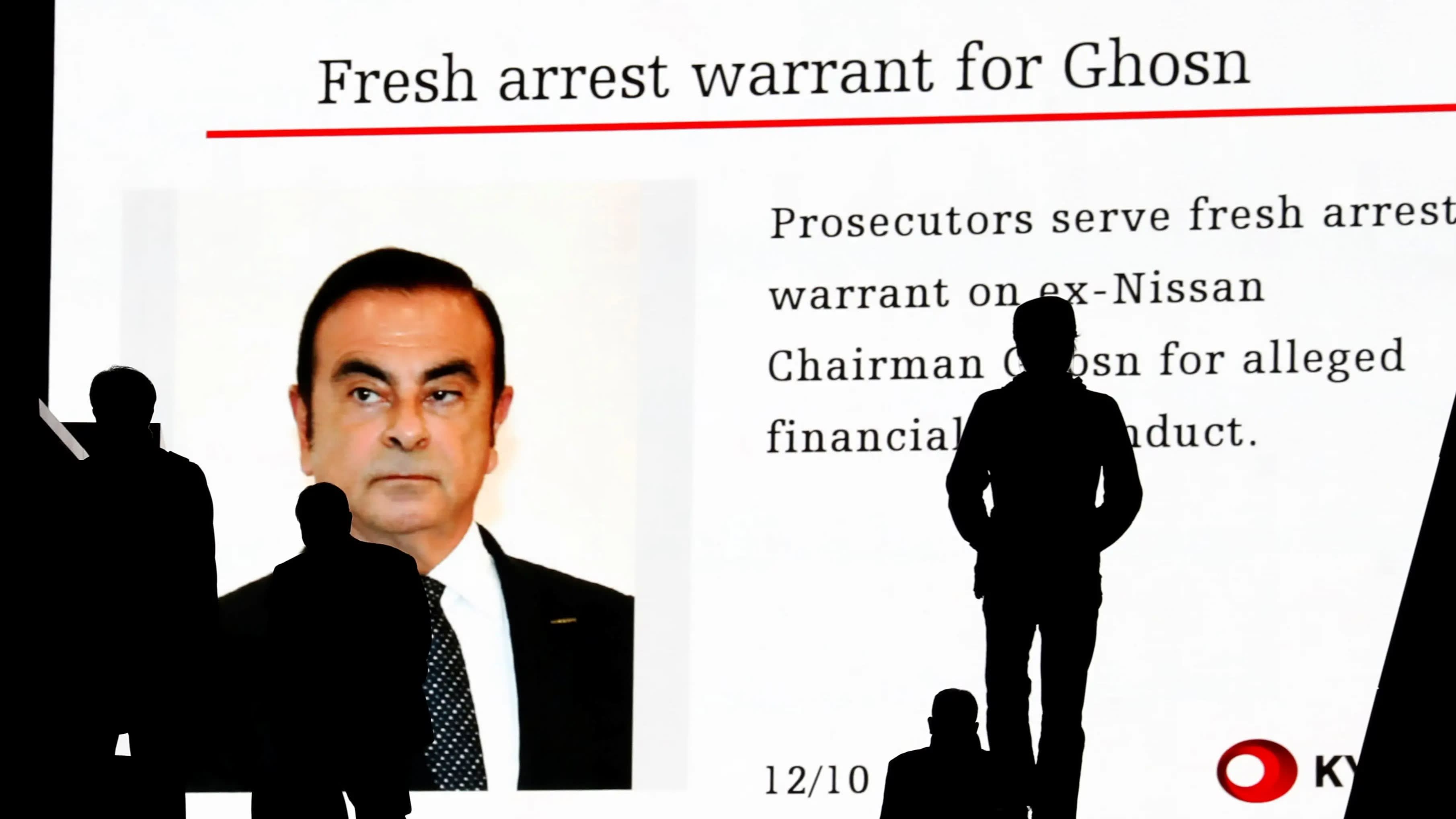 The extension announced by the Tokyo District Court means Ghosn will remain in Tokyo's main detention centre, where he has been confined since his arrest last month on initial allegations of financial misconduct.

Ghosn was re-arrested on Friday based on suspicions that around October 2008 he shifted personal trades to Nissan to make it responsible for 1.85 billion yen ($16.6 million) in appraisal losses, prosecutors said.

They said the move inflicted damage on Nissan by having it deposit a total of $14.7 million on four occasions between June 2009 and March 2012 into a related bank account.