Macron tells Abe his concerns over Ghosn's detention in Japan 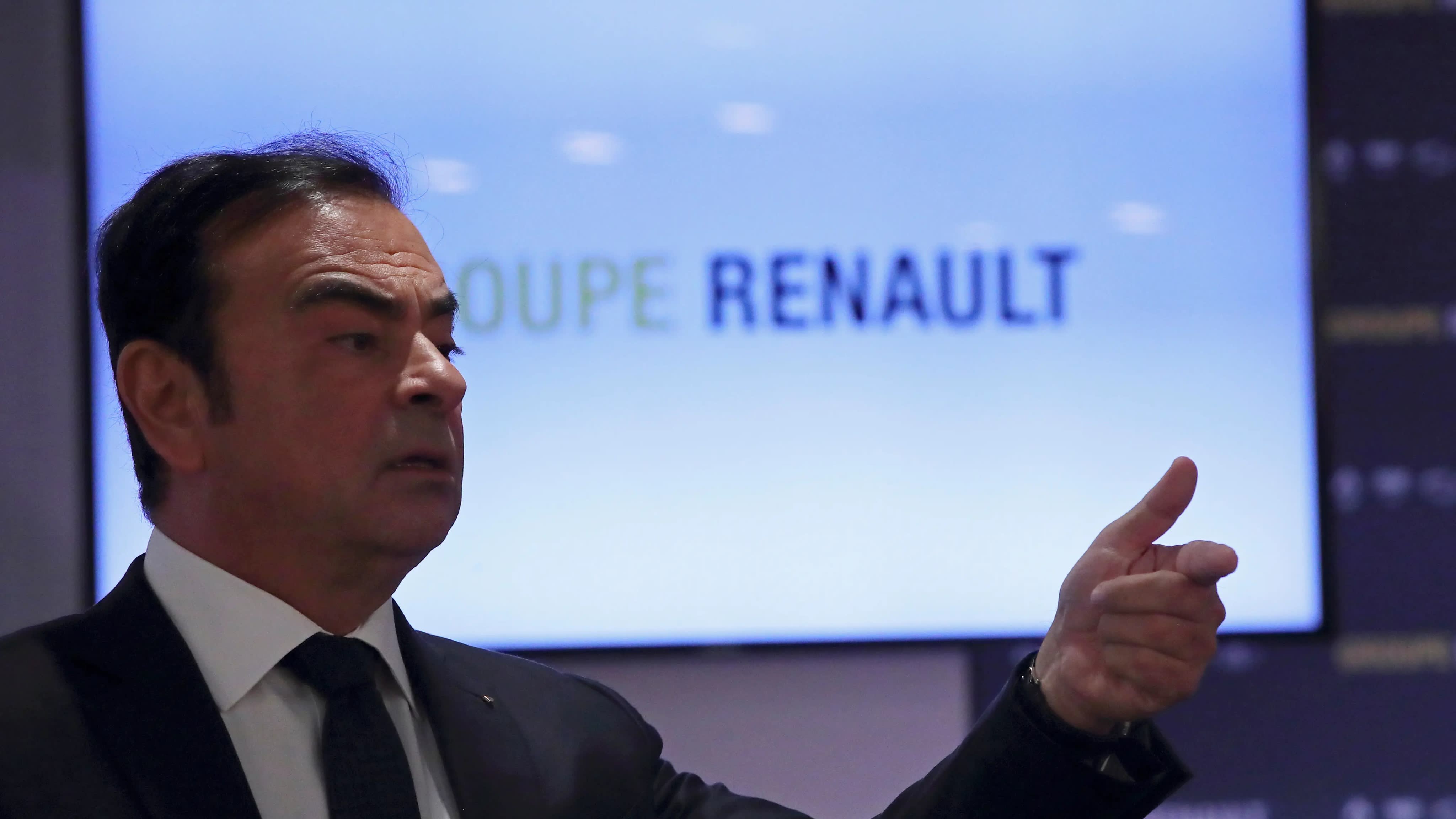 PARIS -- French President Emmanuel Macron said on Sunday in Cairo that he has expressed concern to Japanese Prime Minister Shinzo Abe over the treatment of former Renault chief Carlos Ghosn, who remains incarcerated in Japan.

During a visit to Egypt, Macron said he had discussed with Abe the arrest of the former executive, who had long-anchored the Renault-Nissan alliance until his arrest last November over financial misconduct.

"I was simply concerned that the fate of a French compatriot respects the minimum decency that we are entitled to expect," Macron said, according to the AFP. He added that Ghosn had been detained a "very long" time and described the jail conditions as "harsh," referring to a telephone conversation with Abe on Friday.

Japan's Chief Cabinet Secretary Yoshihide Suga told reporters on Monday in Tokyo, "The criminal investigation is being carried out based on appropriate procedures and strict judicial judgment."

The French president also said that France wanted to maintain a "balance" in the alliance between Renault and Nissan. "We are being vigilant to ensure the balances of the alliance are preserved," Macron said at a news conference on the first day of his visit.

"I don't believe at all that what is happening ... is likely to reverse the balance of the alliance," which had shown stability," the French president noted.

Meanwhile, France's Finance Minister Bruno Le Maire said on Sunday the severance package for Ghosn, who resigned from Renault last week, should not be "exorbitant."

Renault, which has appointed a chairman and a chief executive to replace Ghosn, has yet to finalize his severance package. The issue could trigger fierce criticism in France, where the government is dealing with protests over low pay and inequality.

"No one would understand if the severance pay of Carlos Ghosn was exorbitant" Le Maire told France Inter radio. "We are going to be extremely vigilant."

France's CGT union has estimated Ghosn's severance package to be worth between 25 million and 28 million euros ($28-32 million), in addition to an annual pension of 800,000 euros, according to Reuters.

The finance minister also said he would propose legislation to require heads of large companies based in France to make the country their tax domicile. Ghosn is said to have moved his tax domicile from France to Holland to lessen his tax burden.