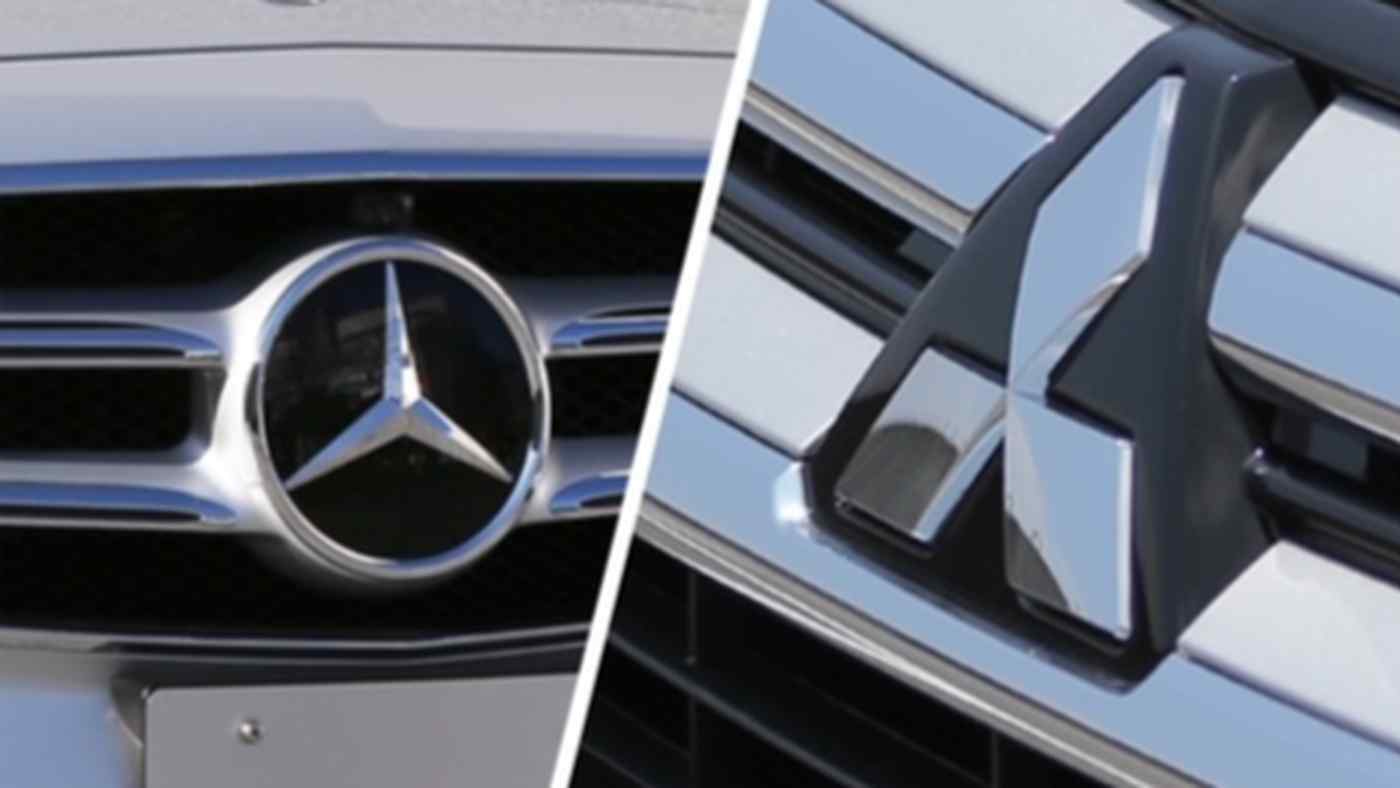 The partnership will bring Daimler and Mitsubishi Motors back together after a failed alliance in the early 2000s.
MASAYASU ITO, Nikkei staff writerDecember 16, 2018 01:30 JST | Japan
CopyCopied

Mitsubishi Motors' board has formally approved entering into a partnership with the German automaker. While Nissan, Renault and Daimler all have investments in each other, Mitsubishi is not considering a capital tie-up with the Mercedes producer.

Mitsubishi and Daimler will return to collaboration 13 years after their first partnership ended. Despite the exit of ex-Chairman Carlos Ghosn, who has spearheaded efforts to work with Daimler, the Japanese automaker believes that the tie-up will be beneficial in preparing itself for future cars.

Though the specifics have yet to be hammered out, Mitsubishi Motors is likely to offer technology for developing electrified vehicles and consider participating in sharing of key parts such as engines.

In 2000, the German automaker -- then DaimlerChrysler -- bought a 34% stake in Mitsubishi Motors as the Japanese automaker was reeling from a defect cover-up scandal. DaimlerChrysler later sold down its stake, unloading the last of its shares in 2005.

Nissan and Renault entered the tie-up with Daimler in 2010. Nissan operates an auto assembly plant with the German carmaker in Mexico, and the three companies develop core components together. The partnership also includes cross-shareholdings, with Renault and Nissan each having a 3.1% stake in the German company and Daimler owning 1.55% of both of its partners.

But Ghosn's arrest makes the smaller automaker's integration into the three-way partnership somewhat uncertain. Daimler's broad cooperation with Renault and Nissan was premised in part on the rapport between Ghosn and Daimler Chairman Dieter Zetsche.

The heads of the three alliance members and Daimler had planned to meet after Mitsubishi Motors officially agreed to participate, but this has been postponed in light of Ghosn's absence. Ghosn has been removed as chairman of Nissan and Mitsubishi Motors, though he remains chairman and CEO of Renault.