Senard to continue trust-building effort in second meeting with Saikawa 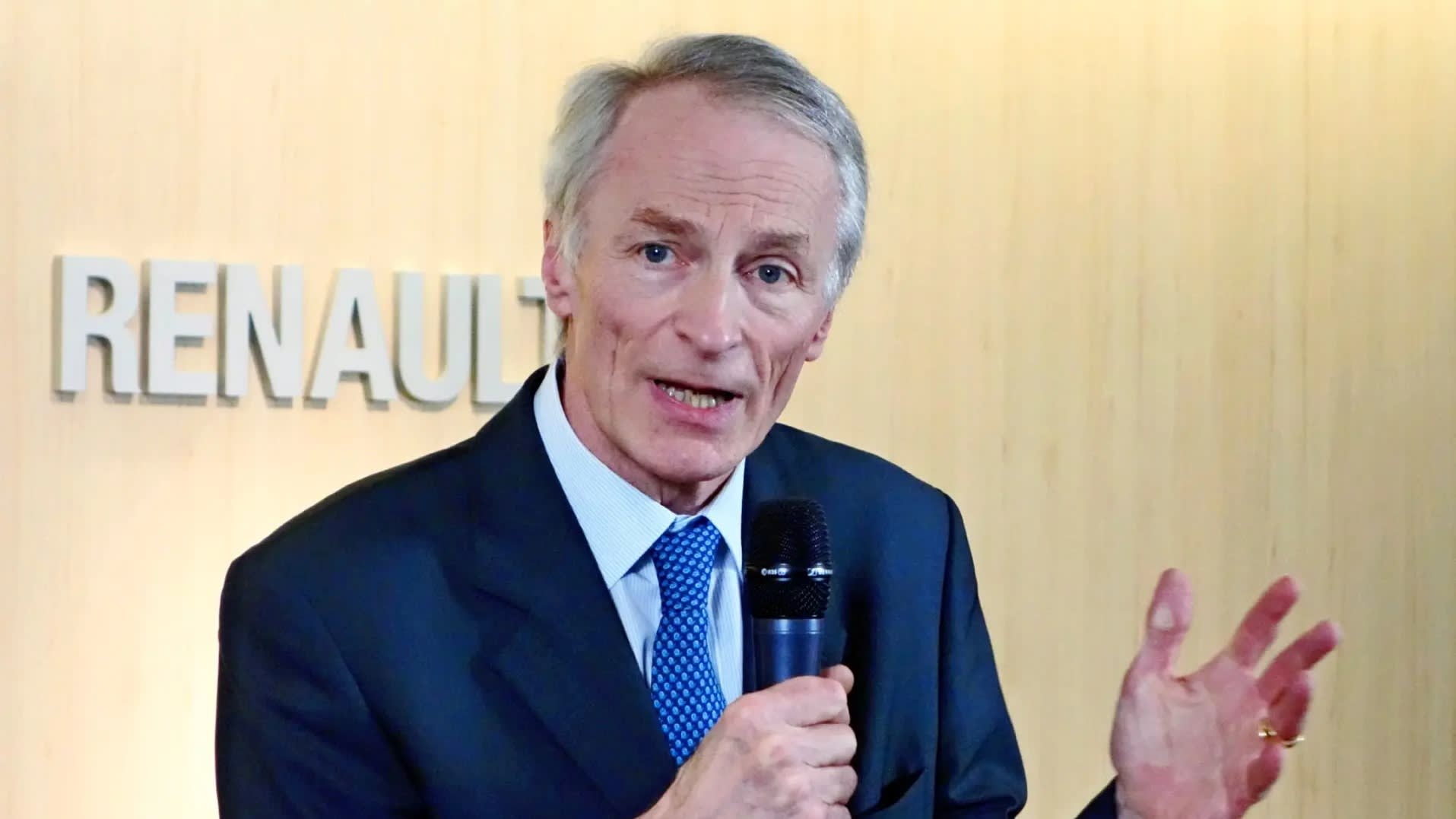 Restoring trust between the two automakers tops the agenda for Senard, who last month replaced the jailed Carlos Ghosn as Renault's chairman while the latter awaits trial in Japan on charges of financial misconduct.

But the meeting will also be watched for signs of discussion on a French-led proposal for a merger, which Nissan has resisted.

Senard and Saikawa last met in Amsterdam on Jan. 31 and Feb. 1. Senard has expressed his intent to visit Japan soon.

Saikawa confirmed on Tuesday morning in Tokyo that he will meet with Senard soon. "First of all, we have to restore trust and stabilize the relationship [between the two companies]," the Nissan chief told reporters. "We want him to know more about Nissan's [management] team."

Renault's management and its top shareholder, the French government, agree on the importance of the alliance with Nissan, which also includes Japan's Mitsubishi Motors and is one of the world's largest automaking groups.

The French government has notified the Japanese government of a proposal to merge Renault and Nissan. Senard may raise the topic with Nissan at some point.

Senard's position at Nissan is another key concern for the Renault side. The French government wants Senard or another Renault official to chair Nissan's board, a position once held by Ghosn. But Nissan's management wants to wait for a conclusion by an internal governance committee formed in December.

Renault is scheduled to announce its 2018 results on Thursday.