Nissan CEO Saikawa says 'too much' authority held by Ghosn 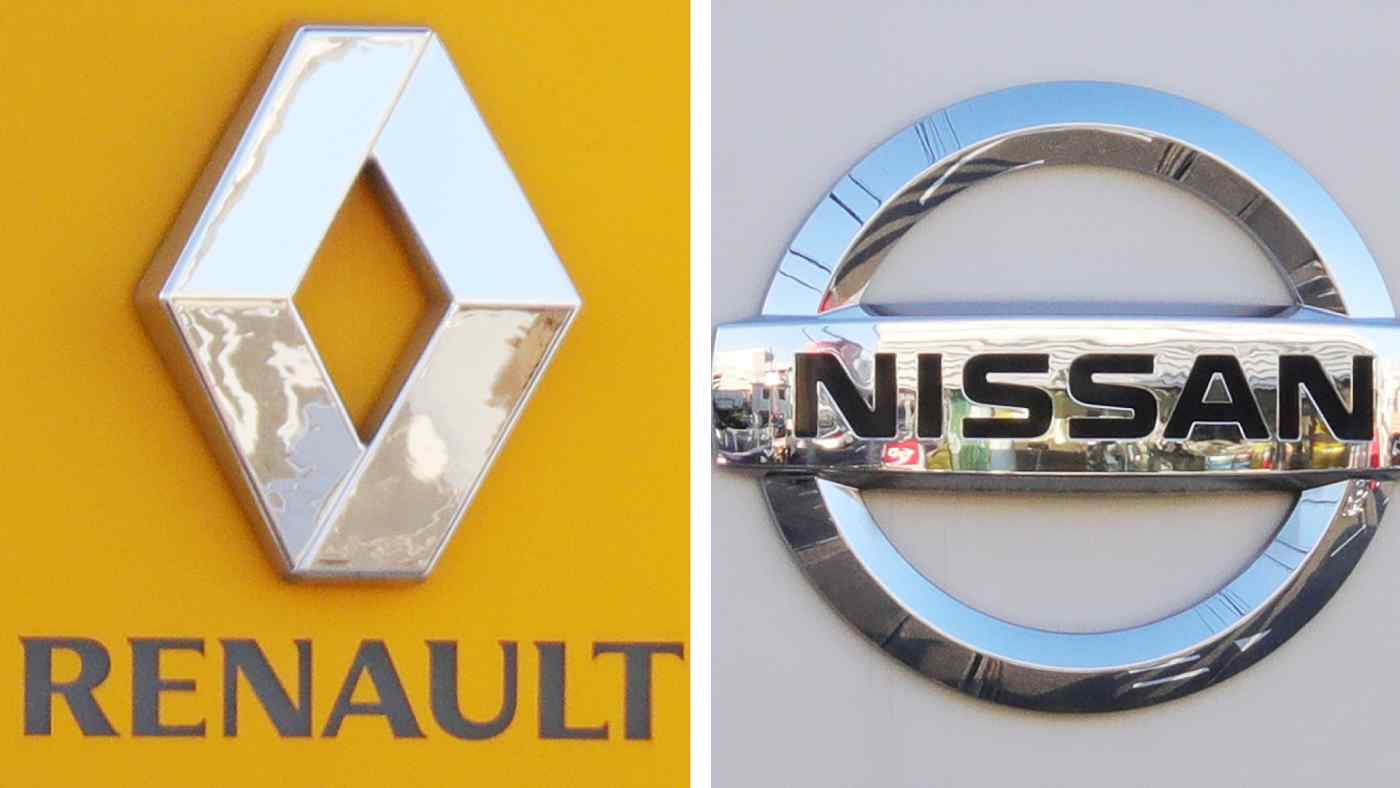 TOKYO -- Nissan Motor Chief Executive Hiroto Saikawa on Monday told employees that there had been "too much concentration of authority" under ousted Chairman Carlos Ghosn while he served simultaneously as the head of Renault.

Saikawa made the remarks at a briefing for nonmanagerial employees during the morning, according to sources who were present. During the session, which was streamed live from Nissan's Yokohama headquarters to offices around the world, the CEO explained why the automaker had dismissed Ghosn as chairman and representative director.