Saikawa insists matter is 'not at discussion stage' 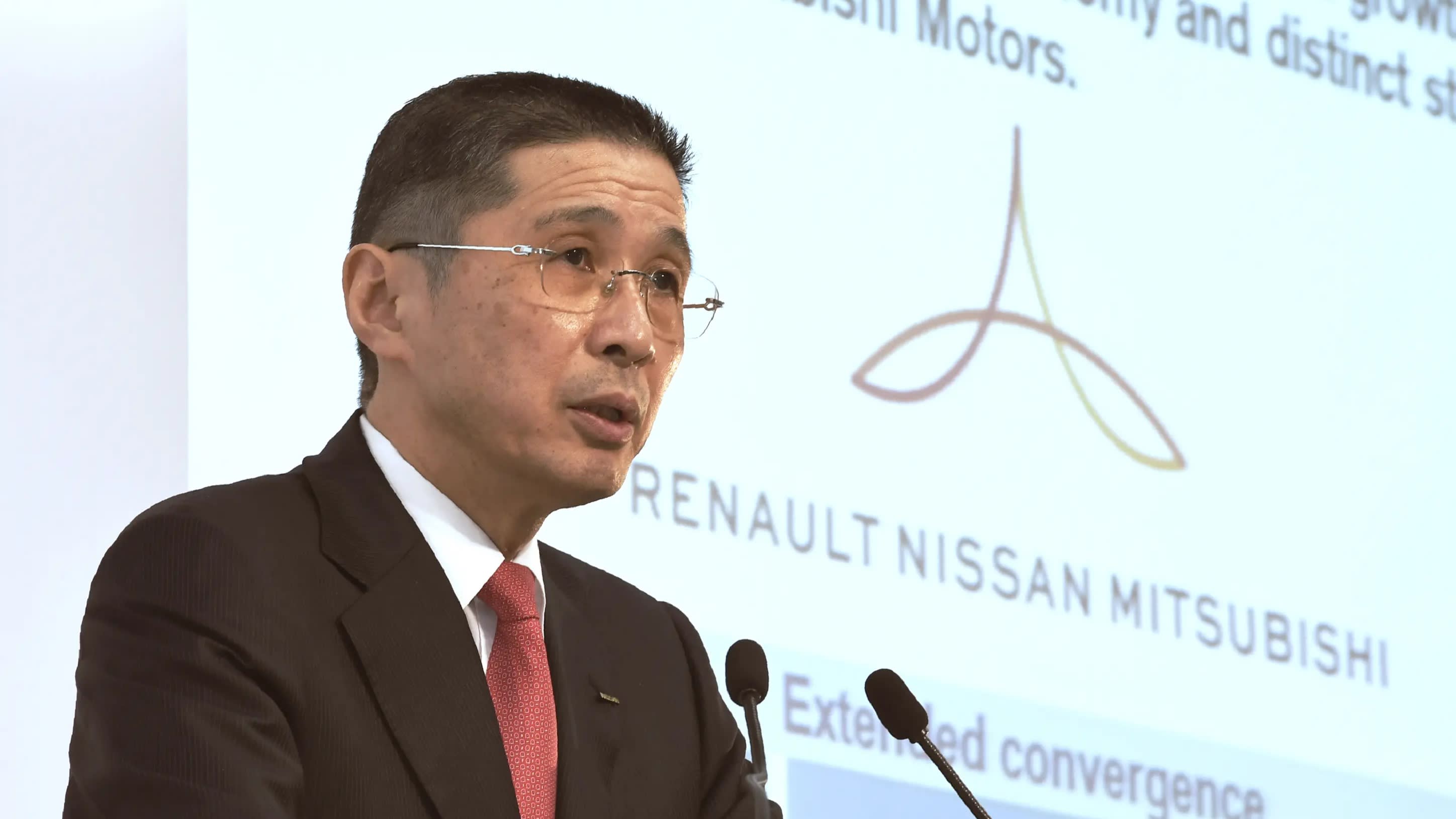 TOKYO -- Nissan Motor CEO Hiroto Saikawa on Monday said he has "not heard" from the French government about its intention to integrate the Japanese automaker with its alliance partner Renault, and that the matter "is not at the discussion stage."

Nissan is increasingly wary of a push for an integration led by the French side. Saikawa told reporters in Tokyo that "in order for the board of directors of the two companies to discuss [the future of the alliance], Renault's system needs to be firm. I think the French side is moving in various ways in that sense."

Depending on what France does next, the struggle for the leadership of the alliance could intensify. But Saikawa did say that Renault's move to dismiss Carlos Ghosn as its chairman and CEO was "very positive."

"It is a very big step in preparation for the next stage," Saikawa said.

The French government apparently wants an integration to come next. Paris informed Tokyo of that intention last week, Nikkei learned, with the idea being to bring both automakers under a single holding company.

A delegation including Martin Vial, a Renault director designated by the French government, visited Japan to relay Paris' intentions to Japanese officials. The delegation also said Renault wants to name Nissan's next chairman, a post that has remained vacant since Ghosn was arrested on suspicion of financial misconduct and ousted late last year.

France owns about 15% of Renault, which in turn controls 43.4% of Nissan. Nissan holds only a 15% nonvoting stake in its French partner.

The outlook remains murky. French Economy and Finance Minister Bruno Le Maire on Sunday denied that Renault's integration with Nissan has been discussed within the government.

"Our focus is for Renault to set up a solid, steady and sustainable management structure," he told reporters in Cairo. His comments seemed intended to allay growing concerns in Japan about French pressure.