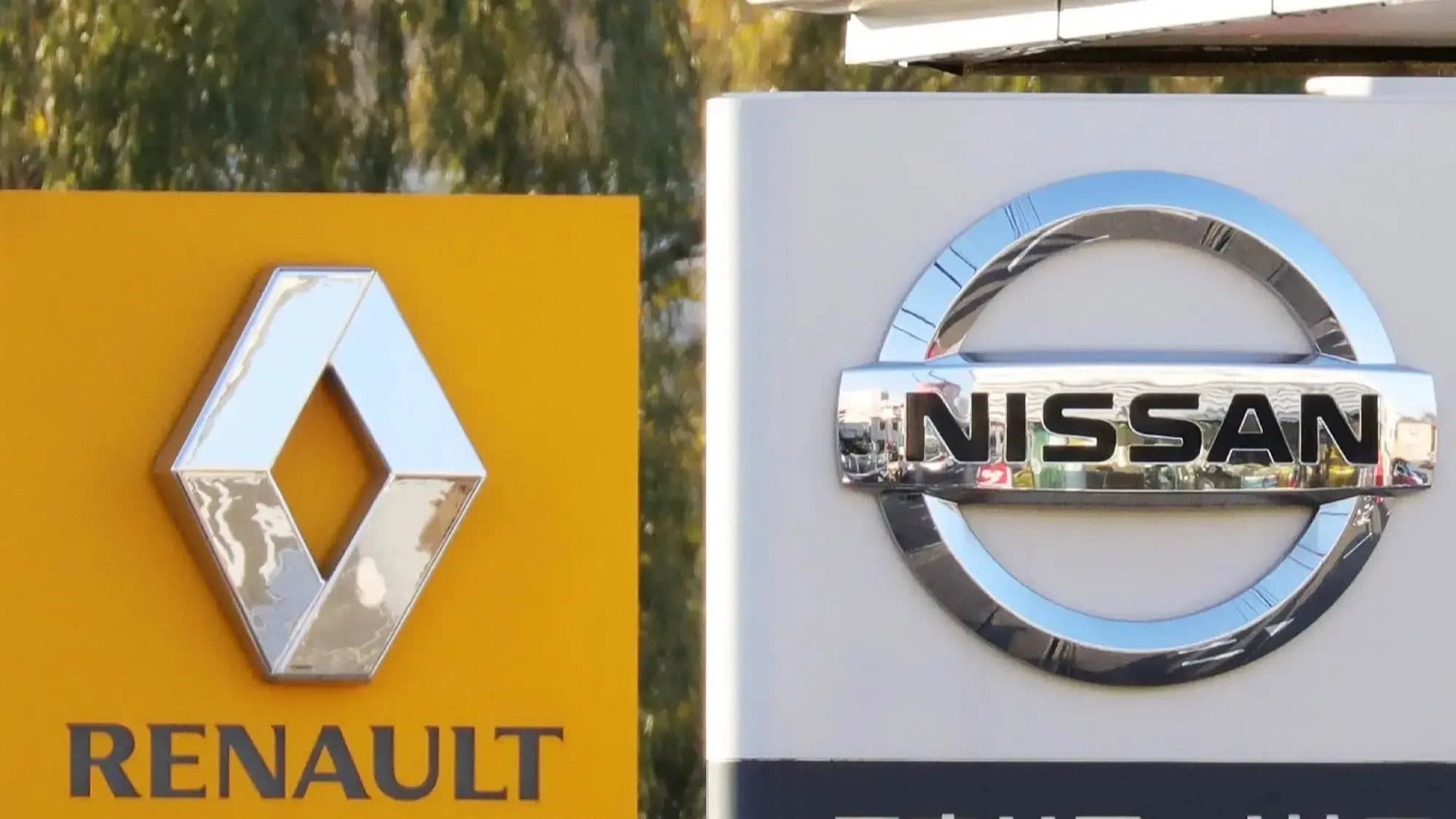 PARIS/ TOKYO – Renault and Nissan Motor are investigating the payment of nearly $700,000 in consultancy fees to a former French minister made through their Netherlands-registered joint venture, according to sources familiar with the situation.

The Amsterdam-based Renault-Nissan BV, which coordinates the alliance between the French and Japanese automakers, paid Rachida Dati, a qualified lawyer who is also a member of the European Parliament, a total of 600,000 euros ($686,220) through four payments.

The Nikkei Asian Review found out that the amount was paid from early 2010 to early 2012. Dati's role was to help the expansion of Renault-Nissan alliance to Middle East and North Africa.

RNBV budgeted 12.4 million euros in consulting and legal fees for 2018, according to a source with knowledge of the situation, which could suggest the company paid large sums to several other outside individuals as well.

A Nissan spokesperson in Yokohama, Japan said Tuesday, the company "is not aware of any such payments. We can't comment on the matter," when approached by the Nikkei.

Renault and Nissan hired French auditor Mazars to investigate possible wrongdoings within the alliance, and the payments to outsiders appear to be a focus of the probe.