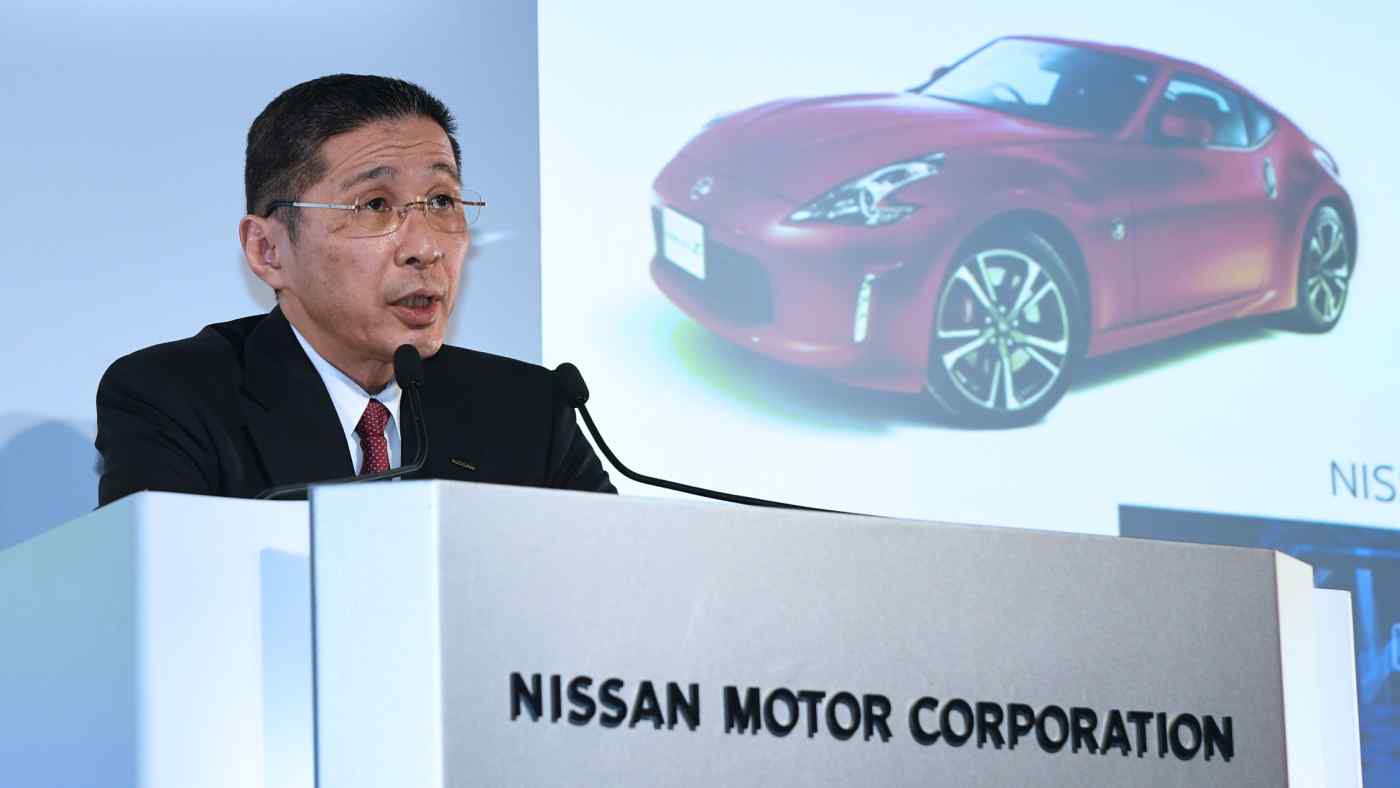 TOKYO -- Nissan Motor will reverse the bullish expansion strategy led by former chairman Carlos Ghosn in pursuit of more moderate growth after its worst earnings performance in more than a decade.