Nissan accuses Ghosn of misappropriating $4m for personal use

Money spent on Cartier gifts as well as parties in Versailles, Cannes and Rio 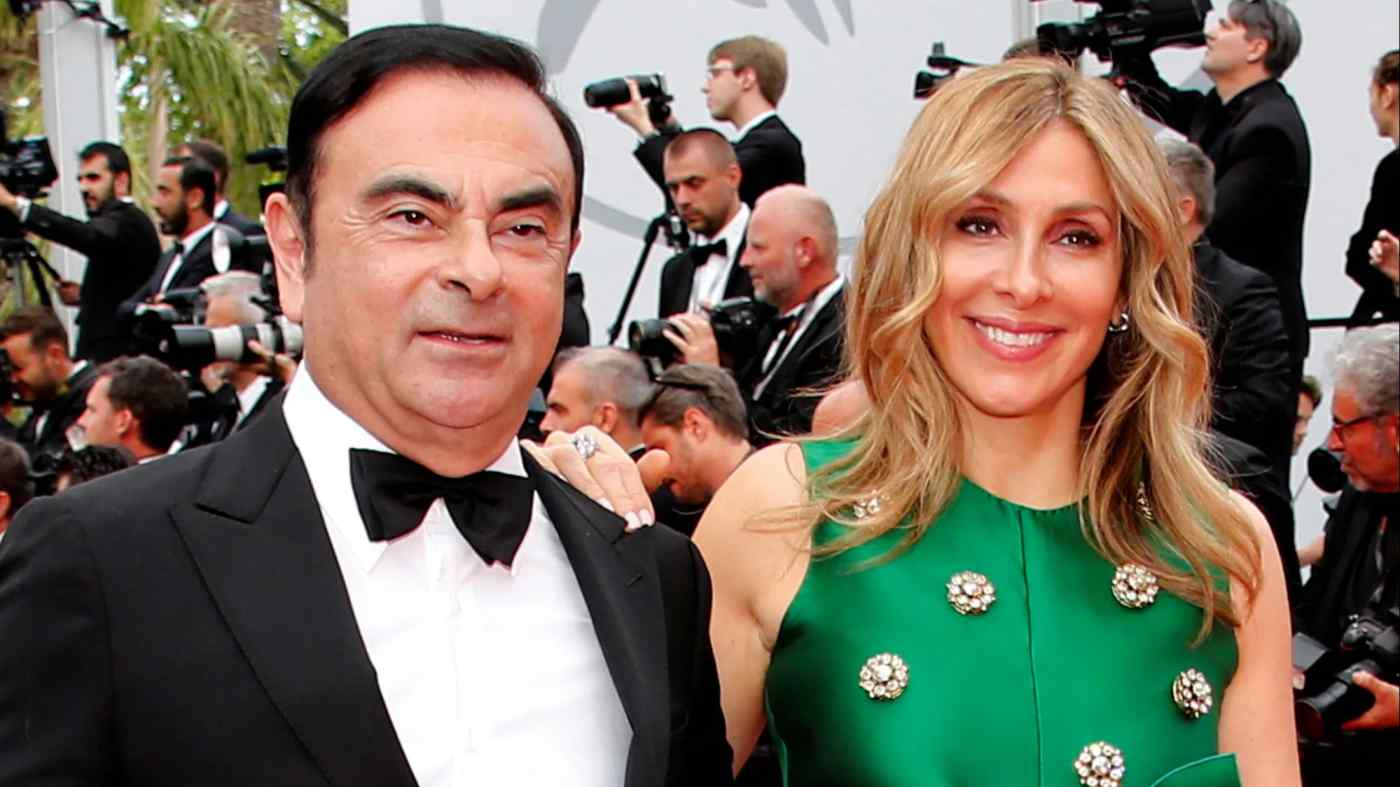 Expenditures included those related to a party at the Palace of Versailles in Paris, as well as gifts purchased at luxury jeweler Cartier in the same city. Nissan disclosed the findings of an audit in a corporate governance filing submitted to the Tokyo Stock Exchange.

The funds were disbursed by Renault-Nissan B.V., the Dutch joint venture between Nissan and Renault that oversees operations of the automotive alliance. Ghosn served as the president of the unit.

The money was also used to pay for dinners at the Marmottan Museum in Paris, as well as for entertaining guests at the Cannes Film Festival in France and the Carnival in Rio de Janeiro, according to the filing. The document says Ghosn paid attorney fees in Lebanon, where he fled to avoid a trial in Japan on charges of financial misconduct, using the funds.

Neither Nissan nor Renault's internal auditing departments monitored RNBV, according to the filing, which added that Ghosn "had the budgets and financial statements approved by the board of directors without disclosing the details."

Nissan further revealed that RNBV donated roughly 2.37 million euros seemingly on behalf of Ghosn between 2009 and 2018. Ghosn's use of corporate aircraft for apparent nonbusiness purposes cost the joint venture at least 5.1 million euros.

Nissan disclosed that it has settled on punishing three people involved in the misconduct who had held roles at the level of department head or higher. These individuals "are currently in a position to have a strong influence on the governance of the company," said Nissan.

The filing expands on how Hiroto Saikawa resigned from his position as president and CEO in September after admitting to receiving compensation improperly inflated through stock appreciation rights. Nissan determined that six other people were unjustly overcompensated through this scheme as well, and it is expected that the overpaid amounts will be returned by March.