Nissan board expands oversight of exec pay and appointments 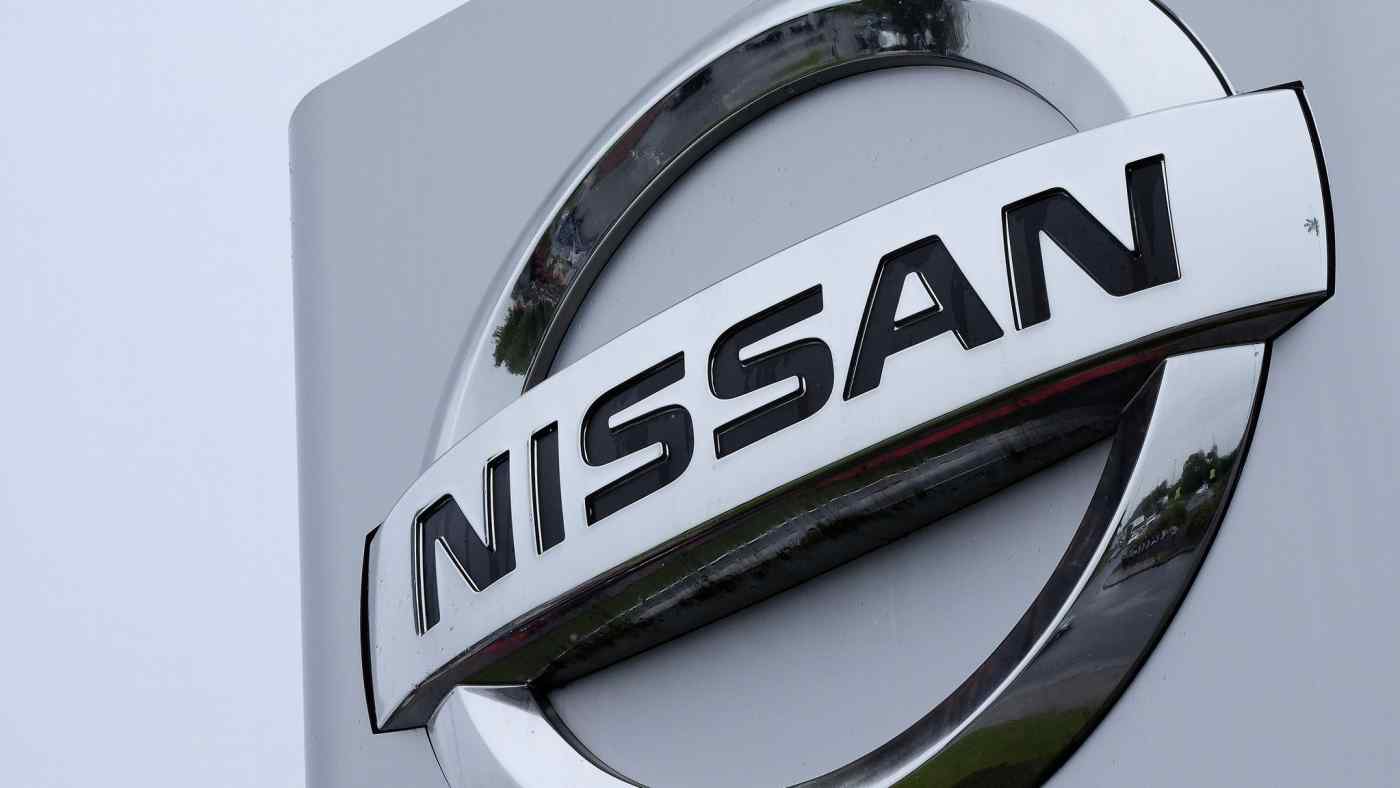 TOKYO/PARIS -- Nissan Motor will widen the scope of decisions that require approval from the board of directors, the automaker said Thursday, aiming to bolster corporate governance following the arrest of former Chairman Carlos Ghosn.

During a meeting that same day, Nissan directors also enacted a provisional process for determining compensation and making other personnel decisions. Three outside directors will review such proposals before the entire board votes on them.

The interim process lasts until the end of March, when a special panel formed recently to improve governance is due to submit its conclusions. Nissan intends to overhaul its governance structure beginning in April based on the panel's recommendations.

Thursday's meeting included an update for the board from an internal probe into Ghosn's activities.

Nissan's directors said they also reaffirmed the importance of the company's alliance with French automaker Renault.

Back in France, Renault announced that an internal investigation found no inappropriate payments to executives over 2017 and 2018.

Following the arrest of Ghosn, who still holds the chairman and CEO titles at Renault, the French automaker had looked into the compensation of all board members.

Labor had taken issue with a certain Renault executive receiving additional pay from a Netherlands-based joint venture that oversees the alliance with Nissan and Mitsubishi Motors. Renault said it will review previous financial years as initially planned.

Reuters reported on Thursday that the executive, Mouna Sepehri, responsible for corporate governance in her role as board secretary, had been paid 500,000 euros ($572,000) by the joint venture. Sepehri is a close aide to Ghosn, who is said to have approved the payments.