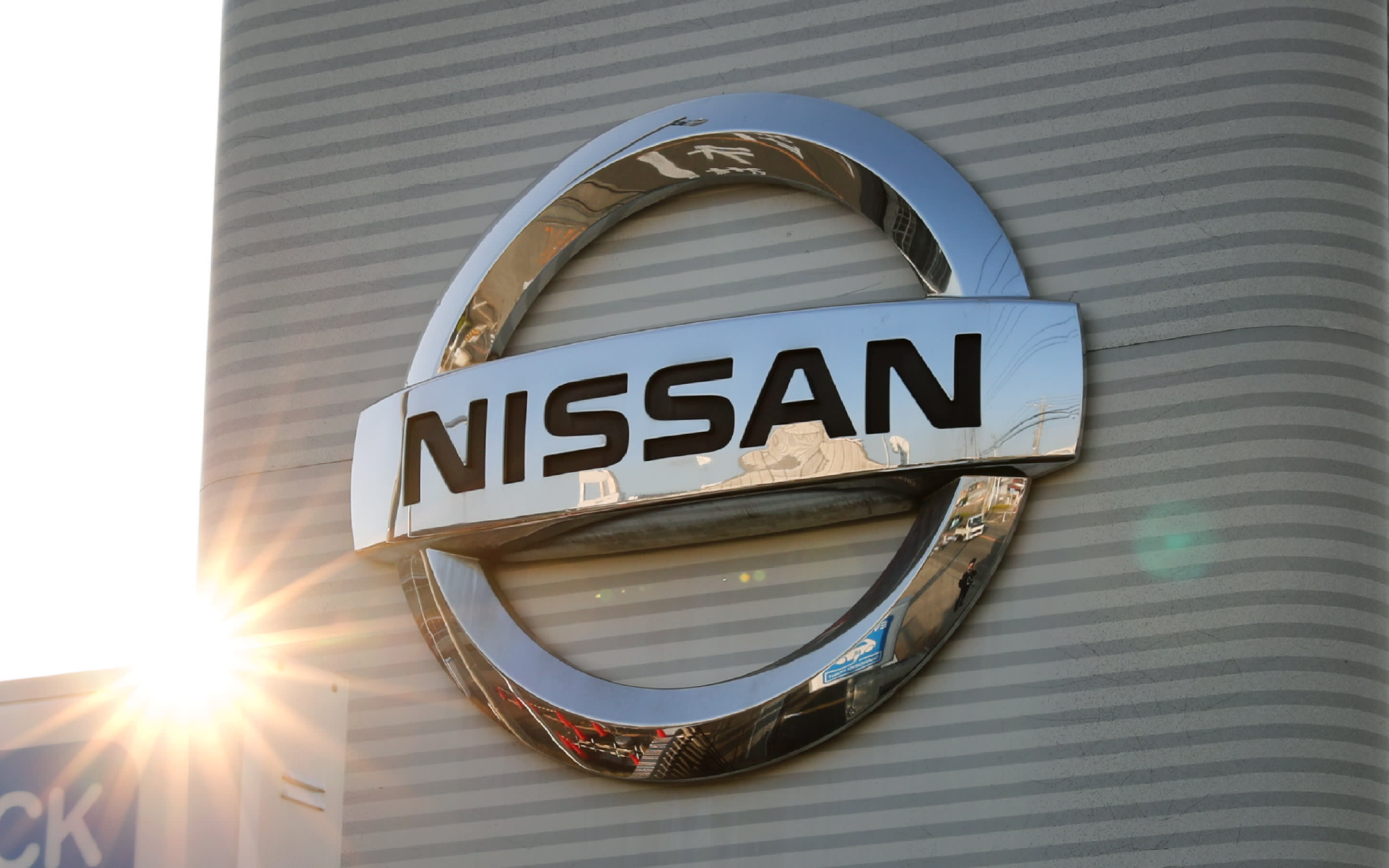 TOKYO -- Problems with vehicle inspections at Nissan Motor have resurfaced, just two months after the Japanese automaker released a reform plan to shore up its quality control, Nikkei learned on Thursday.

This will be the fourth time for Nissan to report such misconduct since the issue first came to light in September of last year. The company is considering announcing a recall of the vehicles affected by the fresh findings, possibly this month.

The scandal over lax quality management broke while Carlos Ghosn was still at the helm. Ghosn was recently arrested on suspicion of underreporting his income in official financial statements, and was subsequently ousted as Nissan's chairman.

The latest improper inspections were uncovered during on-site checks by regulators at a major Nissan plant. Several employees admitted to the regulators that they had not been following protocol. The checks in question apparently pertained to brakes and other components of new cars.