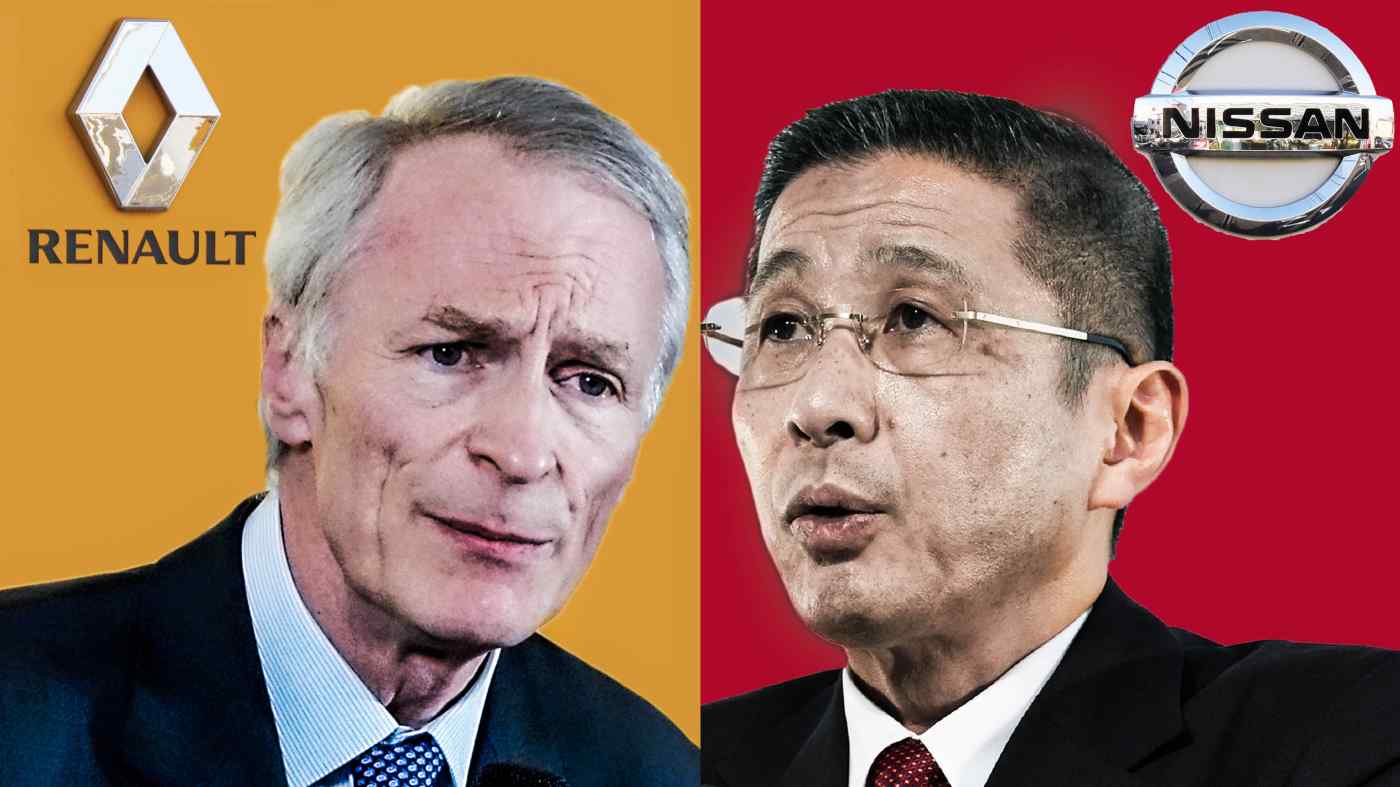 PARIS -- Nissan Motor is proposing to create a new board committee with seats for alliance partner Renault's chairman and CEO in a bid to avoid a clash with the French automaker at an upcoming shareholders meeting, Nikkei has learned.

The new committee would be an addition to nomination, compensation and audit committees proposed as part of a Nissan corporate governance reform plan, according to sources at both automakers.