Nissan outside directors to kick off selection of Ghosn successor 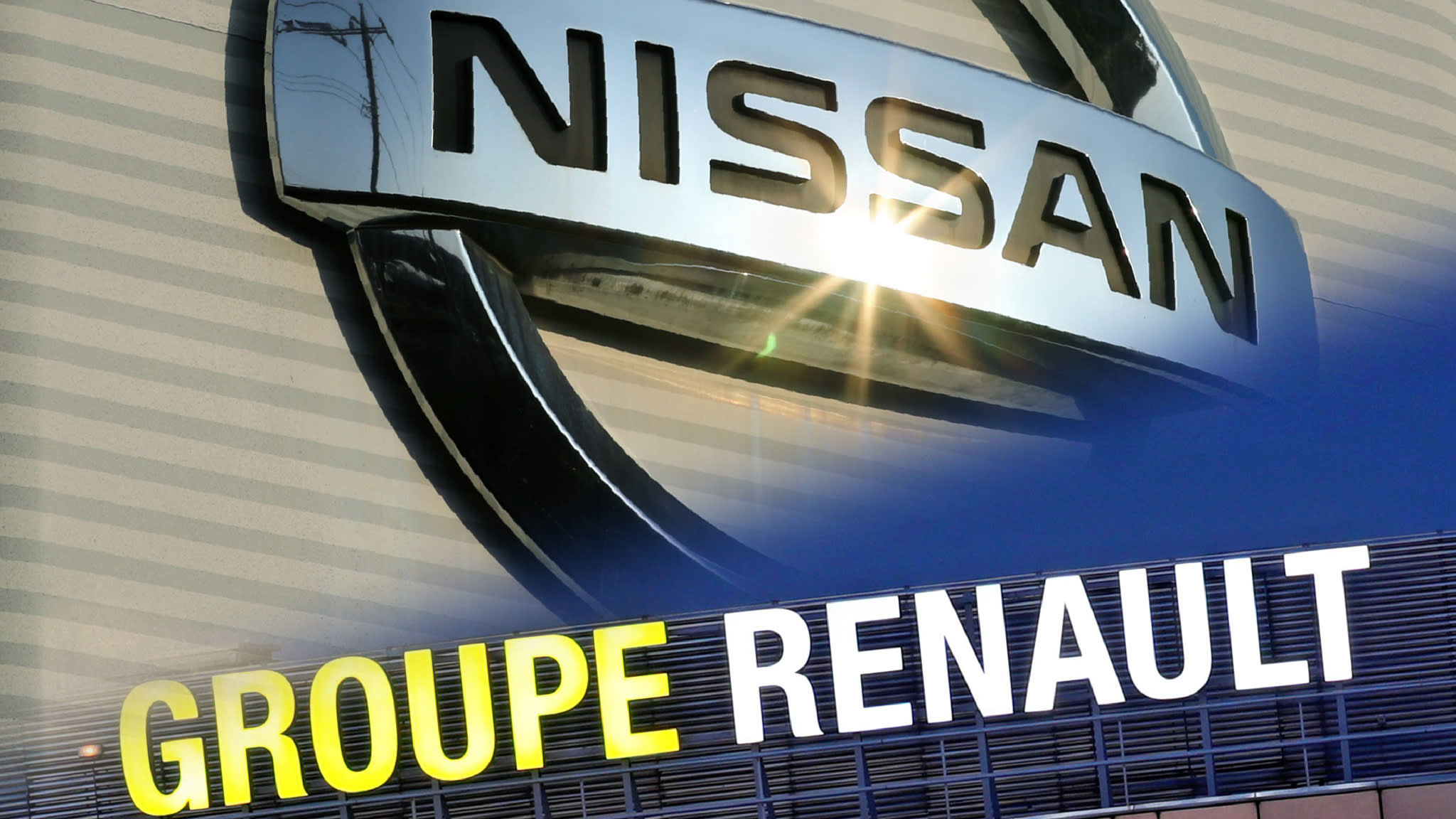 TOKYO -- Nissan Motor's outside directors on Tuesday will begin the process of selecting a successor to ousted Chairman Carlos Ghosn, with President and CEO Hiroto Saikawa considered the leading candidate.

Renault, Nissan's top shareholder with a 43% stake, had informed the Japanese automaker that it intended to nominate the next chairman, following Ghosn's arrest last month on suspicion of underreporting his income.

Nissan, however, rejected Renault's proposal and decided at a board meeting on Nov. 22 that its three outside directors would suggest an appointee by the end of the year, at the latest.

Despite widespread speculation that Saikawa will serve concurrently, with his other roles, the outside directors are unlikely to reach a conclusion at their first meeting. They plan to meet several times to narrow down the candidates, before proposing a nominee at the next board meeting on Dec. 17.

Masakazu Toyoda, a former official of the Ministry of Economy, Trade and Industry; Keiko Ihara, a former racer; and Jean-Baptiste Duzan, formerly with Renault, are the outside directors.