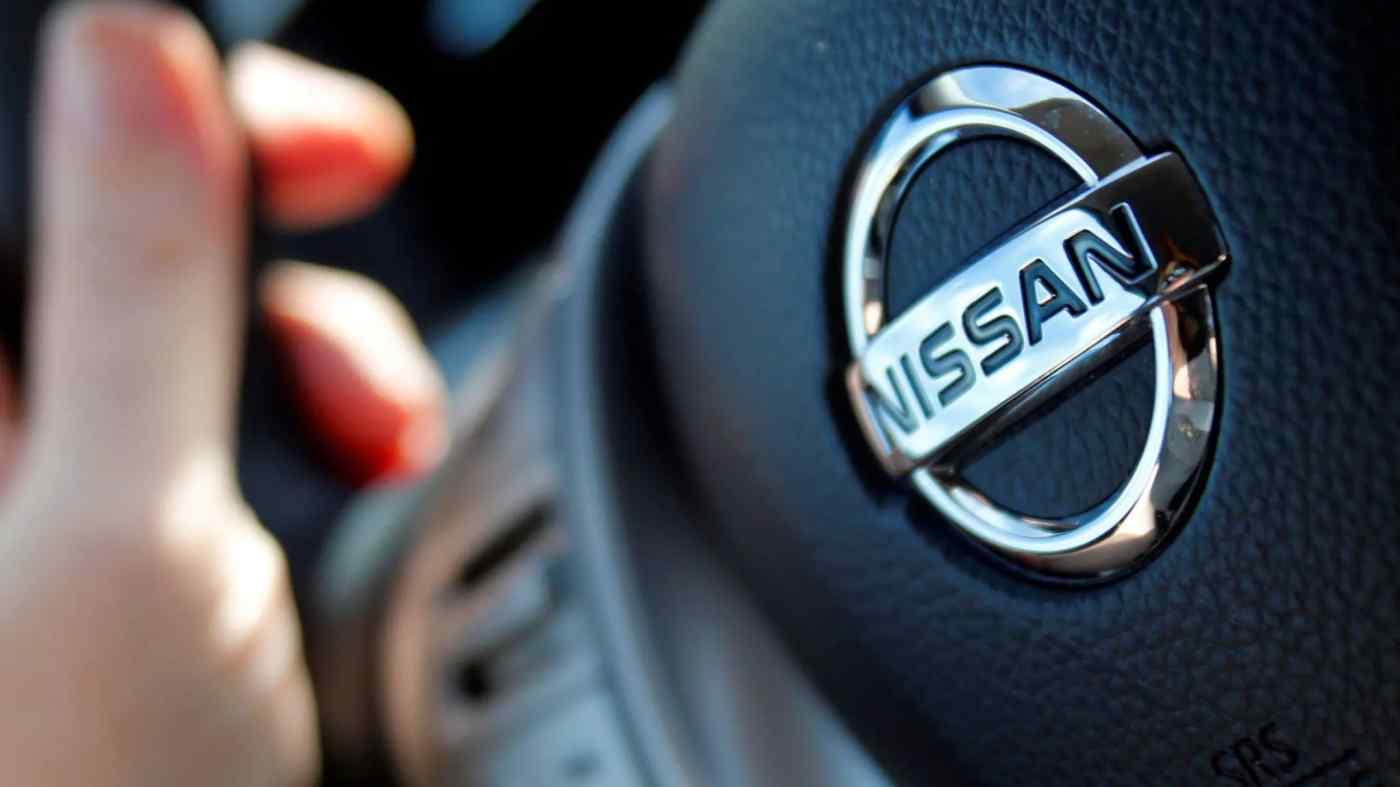 TOKYO -- Nissan Motor is expected to abolish the post of chairman and appoint an external director to head its board, following recommendations announced Wednesday to overhaul the automaker's governance so that oversight and executive functions are clearly separated after the arrest of former chief Carlos Ghosn.

An independent committee said in a report that Nissan needs to strengthen oversight in light of the financial allegations leveled against Ghosn, which stemmed from the "concentration of authority in one director."