Nissan's profit sinks below Renault's for first time in 10 years 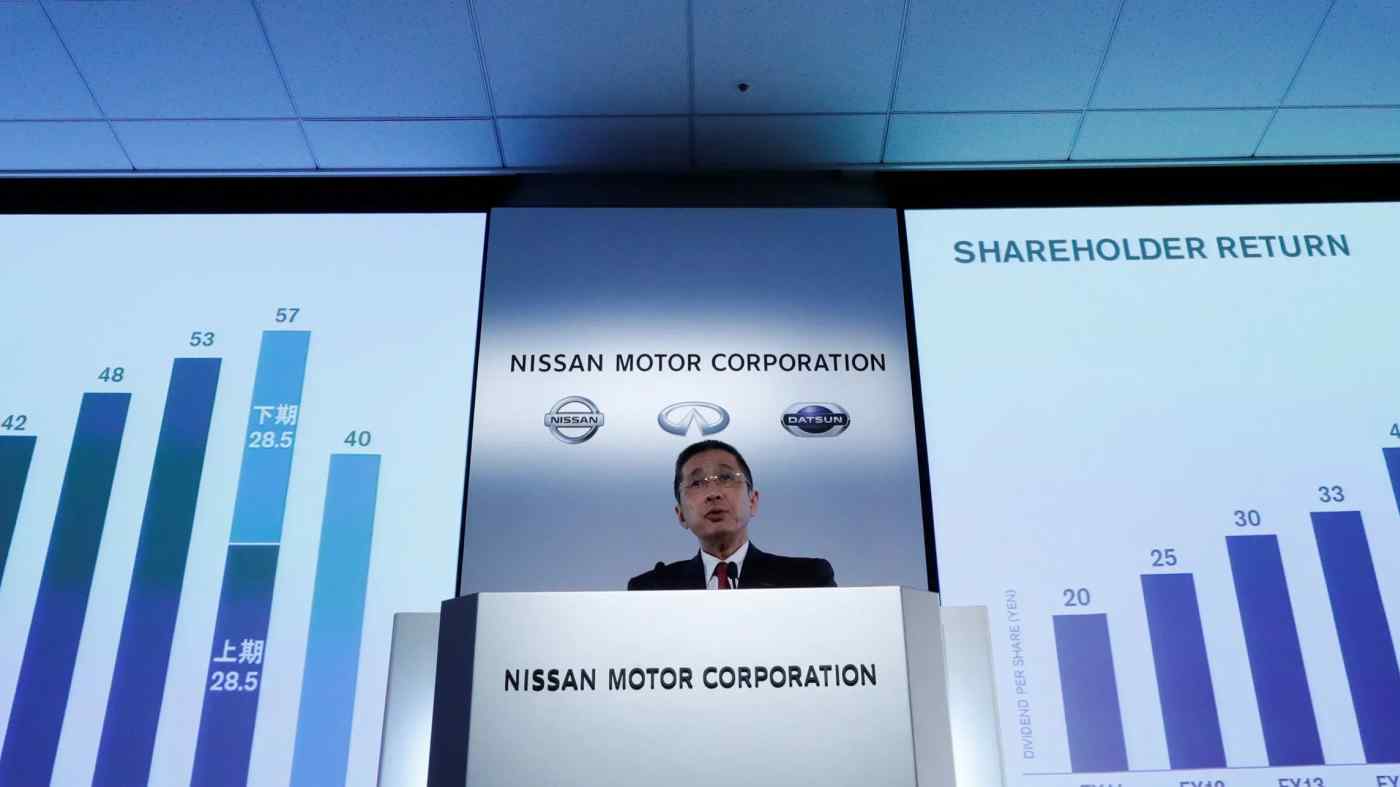 TOKYO -- Nissan Motor's profit dropped below that of French partner Renault for the first time in a decade last fiscal year, a development that risks weakening the Japanese automaker's position in their alliance.