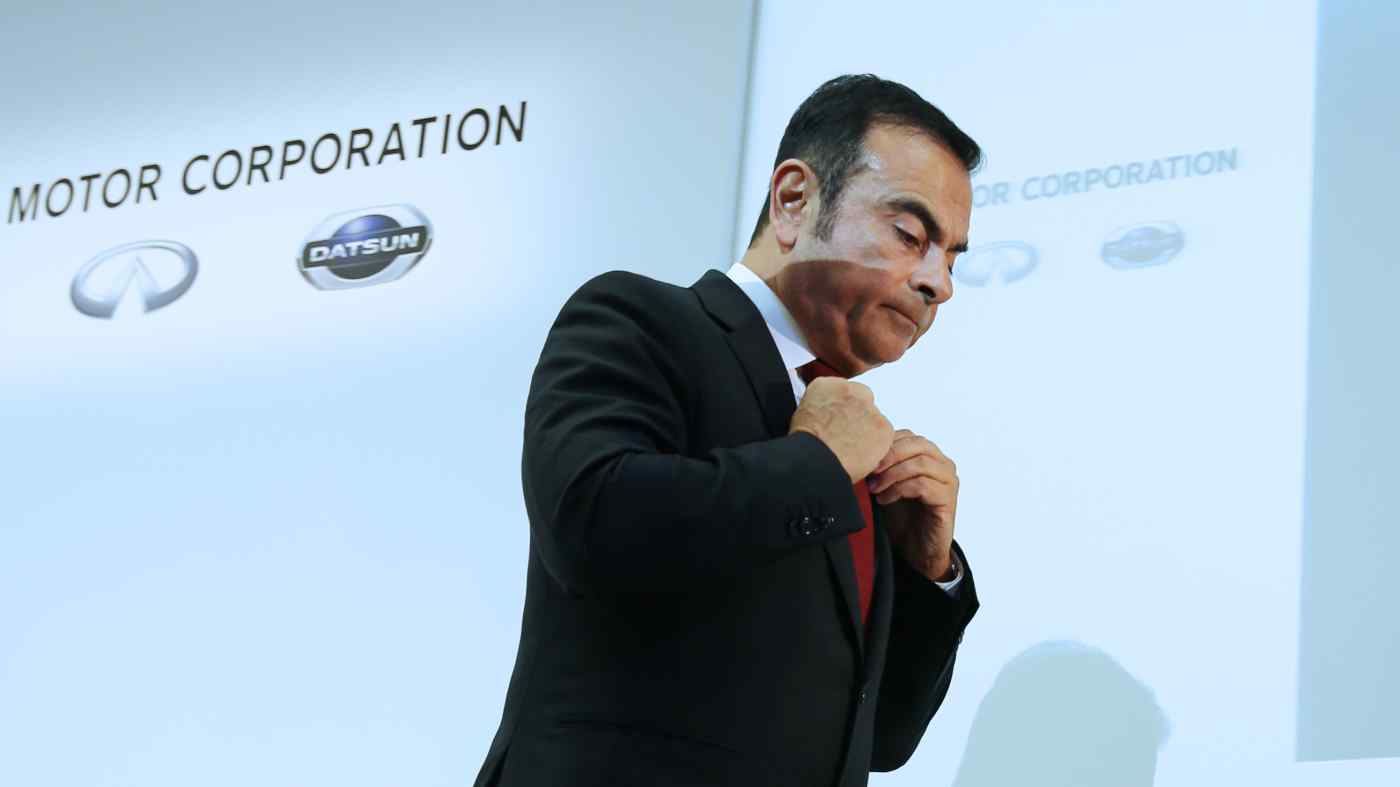 TOKYO -- A Nissan Motor affiliate is alleged to have paid $17.8 million for luxury homes in Rio de Janeiro and Beirut for its soon to be ousted chairman Carlos Ghosn, who was arrested on Monday on suspicion of financial misconduct, sources familiar with the situation said.

The transactions were done through a Dutch subsidiary, created around 2010, with 6 billion yen ($53.4 million at current rates) in capital, ostensibly set up for investment purposes. The sources said it was funded entirely by the Japanese automaker. The official line within Nissan was that the unit would invest in startups, though there is little evidence to support this claim.