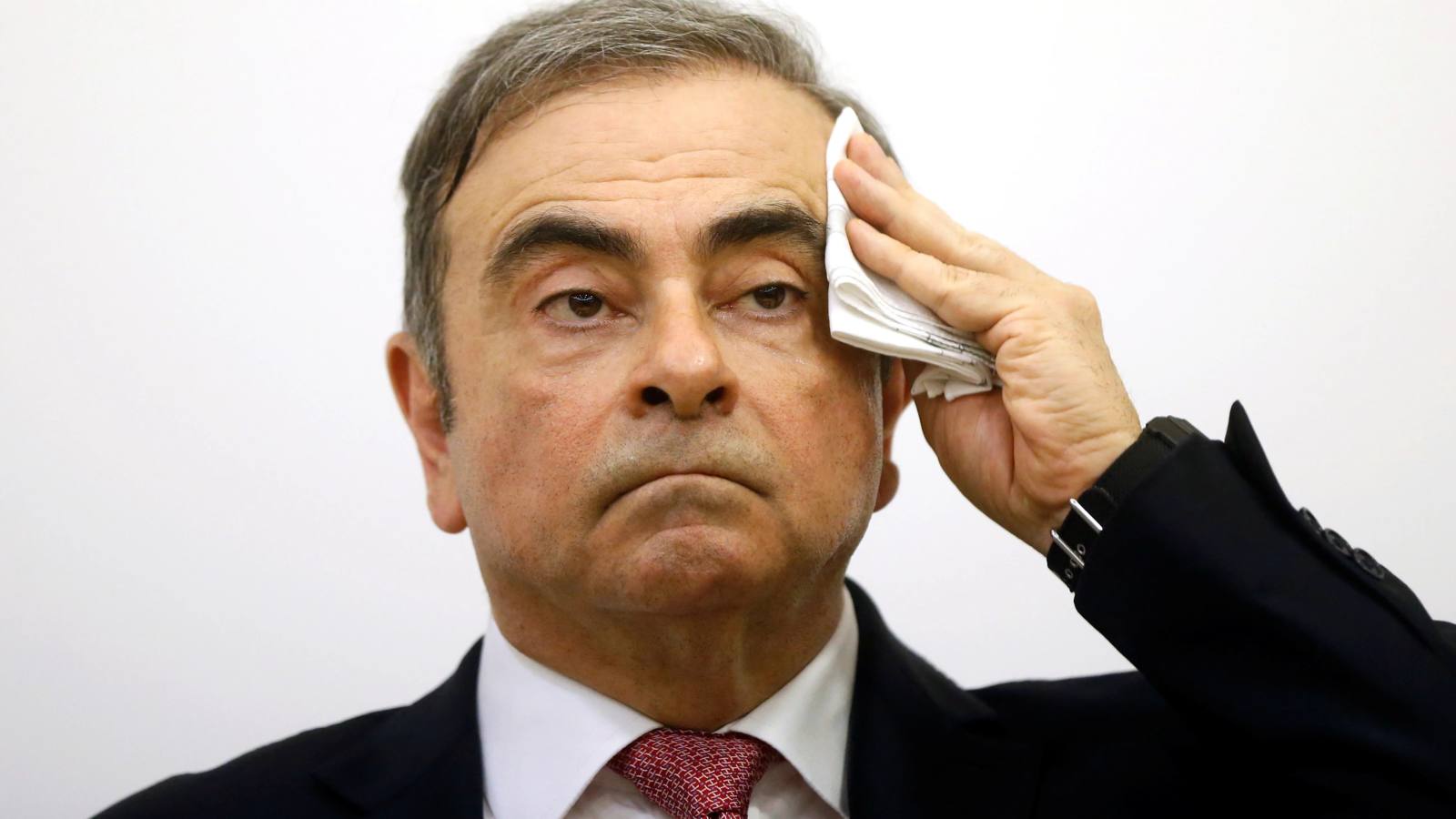 TOKYO -- Nissan Motor plans to book the unpaid portion of compensation to former Chairman Carlos Ghosn, which was undisclosed by deferring its payment, as expenses in the year ending March 2019.

The deferred payments were part of the amounts the arrested executive underreported in the company's securities reports.

Nissan also aims to correct the officer's compensation figures disclosed in past reports to reflect the actual figures.

The Japanese automaker was also charged with underreporting Ghosn's compensation.

Ghosn is alleged to have underreported his compensation by some 9 billion yen ($79.9 million), but details of how he doctored the books are yet unknown and Nissan is continuing to investigate.

The expenses will lower the net profit of some 500 billion yen Nissan previously forecast for the year. The company expects to disclose the reduced estimates in early February, when it announces results for the nine-month period to this month.

Changes in compensation for each officer earning 100 million yen or more must be reflected in securities reports.

Disclosure requirements on officer compensation was expanded in 2010. Securities reports issued since the year ended March 2011 will be subject to revisions.