Nissan under pressure for bolder change after fresh downgrade Finished Nissan sedans roll off the assembly line at a plant in the U.S. state of Tennessee. The automaker is struggling with falling American sales.   © Reuters

TOKYO -- Even after its latest earnings downgrade, Nissan Motor remains under pressure to lower sales incentives and make other painful cuts as it tries to reverse ex-chief Carlos Ghosn's pursuit of scale.

On Wednesday, the Japanese automaker lowered its guidance a second time for the fiscal year that ended in March. Nissan now projects group operating profit of 318 billion yen ($2.84 billion), a 45% plunge from a year earlier and down 132 billion yen from the previous estimate.

But deeper cuts may yet be needed to bring operations in line with falling demand. Asked whether the downgrade had eased all the bloating of the Ghosn years, Nissan's finance chief deferred to CEO Hiroto Saikawa's May 14 earnings conference.

Much of the blame lies with falling sales in the U.S., where Saikawa acknowledged to reporters on Wednesday that the company "has problems."

Before Ghosn, now facing trial on charges of financial misconduct in Japan, became Nissan CEO in 2001, sales incentives at the automaker's U.S. dealerships averaged $1,600 per vehicle, according to Nakanishi Research Institute, an auto industry intelligence firm in Tokyo.

These incentives ballooned to $4,574 per unit by the time Ghosn was arrested in November.

Since Ghosn's removal, Nissan's management has steered the automaker to an emphasis on profitability over volume.

Saikawa ordered a reduction in incentives, and the average fell to $3,700 as of February, a roughly 10% decrease from a year earlier. But even that level is 3% higher than the market average, and exceeds incentives offered by rivals Toyota Motor and Honda Motor by more than 60%. 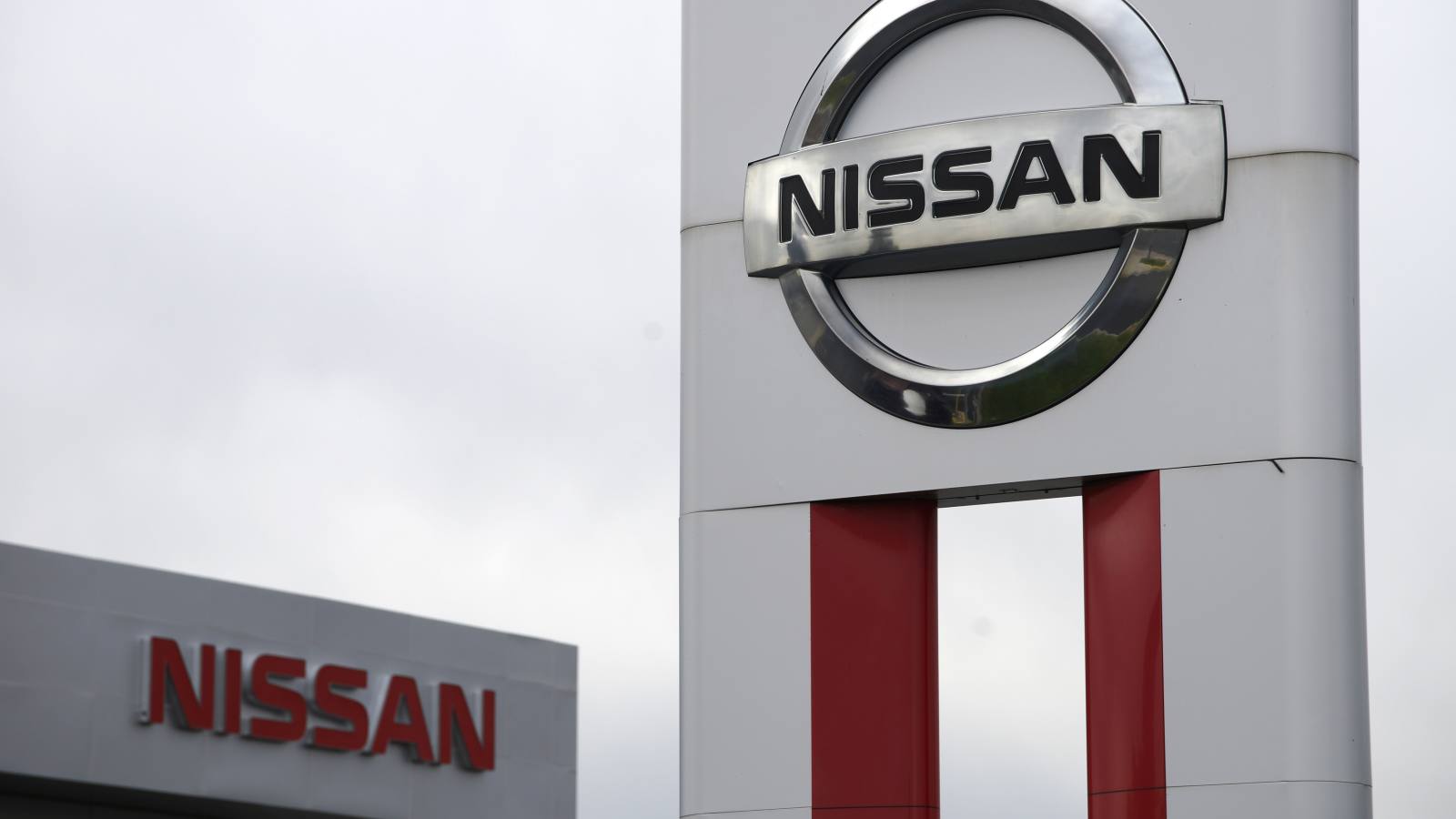 "The impact of continuous sales expansion over the past few years was heavy," Chief Financial Officer Hiroshi Karube said at Wednesday's earnings conference.

Nissan is struggling to align production capacity with falling demand. The company cut output in North America last summer by nearly 10%, yet its inventory turnover in the U.S. averaged 64 days throughout fiscal 2018, according to one estimate, while Toyota averaged 59.

Other car companies are also suffering from tough auto market conditions in the U.S. and China. Toyota expects operating profit for the just-ended fiscal year to be flat, while Honda projects a 5% dip. Volkswagen, the world's top auto group by sales, saw its operating income barely edge up in the year ended December.

But Nissan's troubles stand out, illustrated by how it downgraded earnings twice in each of the past two years. Shares in Nissan fell 4% on Wednesday, outpacing declines in Toyota and Honda. During Ghosn's first year at Nissan in fiscal 1999, the executive nicknamed Le Cost Cutter engineered a V-shaped recovery by closing five domestic plants and laying off 20,000 people. Now the pressure is on Saikawa to lead another turnaround.

His steps have been limited so far. The latest earnings downgrade does not address the bloated inventory, among other issues.

During the recently ended fiscal year, Nissan announced plans to lay off up to 700 contract workers at a plant in the U.S. state of Mississippi, and let go of approximately 1,000 people at Mexican facilities. The automaker's luxury Infiniti brand will exit Western Europe by early next year.

But "reforms are only starting to get underway," a Nissan executive said. "Radical overhauls, such as large-scale layoffs, will take time."

Nissan looks to attain an operating profit margin of a sustainable level above 8% by fiscal 2022, the same executive said, up from 2.7% forecast for fiscal 2018. The automaker likely will lay out the details of a turnaround plan after installing its new leadership team in June. Renault, the French alliance partner looking to merge with Nissan, will be watching attentively.