Nissan weighs outside director to oversee board meetings 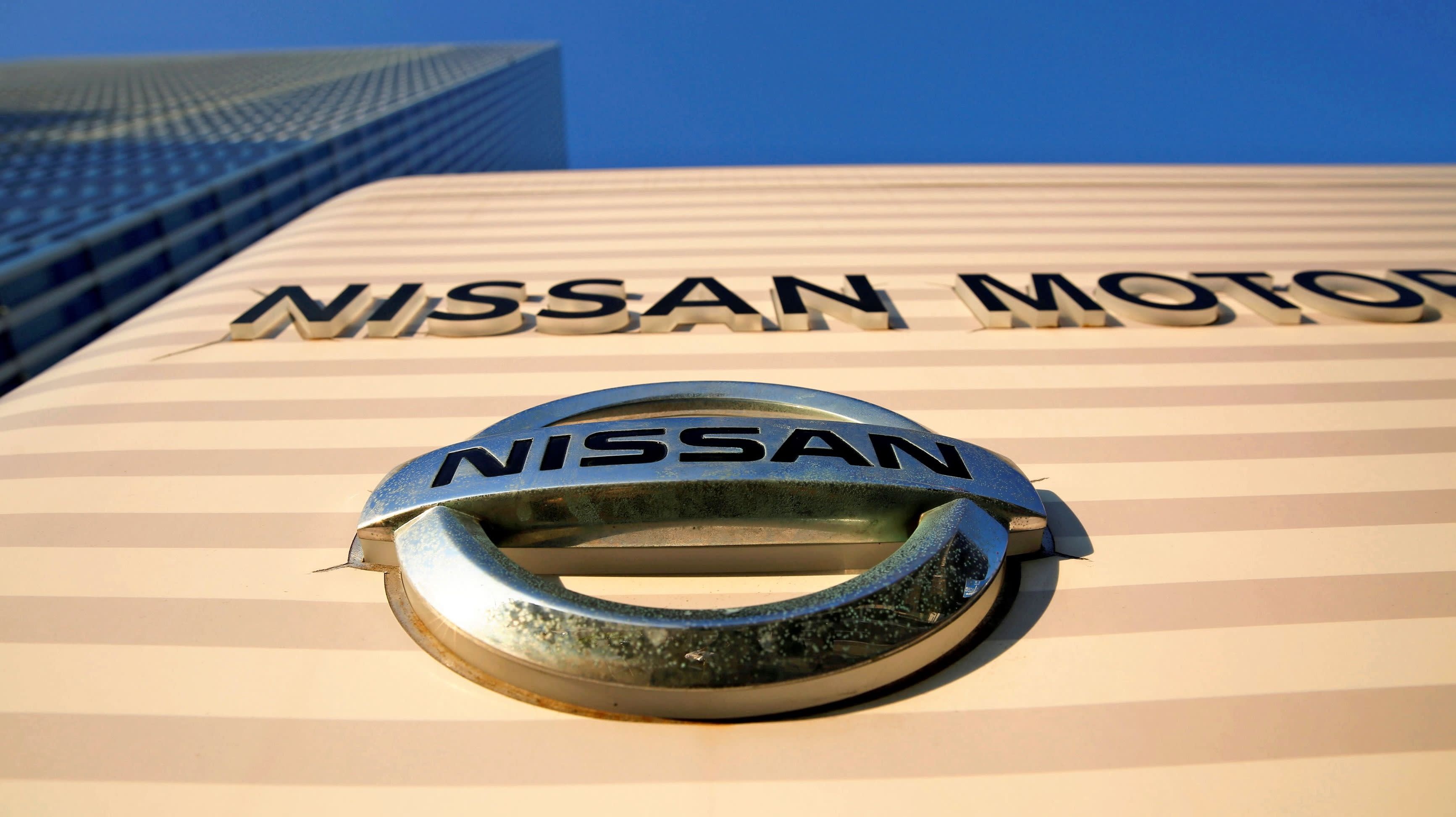 Nissan Motor will consider revamping its executive ranks to prevent power from being concentrated in one person, as it was under former Chairman Carlos Ghosn.   © Reuters

TOKYO -- A governance panel appointed by Nissan Motor is expected to recommend that the Japanese automaker install an independent director to oversee board meetings, Nikkei has learned.

The new position -- distinct from that of company chairman -- would help separate executive and oversight functions at the highest level.

Former Nissan head Carlos Ghosn had filled both roles prior to his arrest in November on financial misconduct allegations, and the company aims to prevent any such transgressions in the future.

The panel will call for an amendment to Nissan's corporate charter, which automatically appoints the company chairman or co-chairman to helm the board of directors. The committee will compile its list of governance recommendations at the end of March and submit them to Nissan's board in mid-April.

The outside board chair will be expected to spur debate among directors and improve oversight of the company. Debate was sparse at board meetings chaired by Ghosn, a source says, and the gatherings usually closed within 20 to 30 minutes.

The position of company chairman would be preserved, with this person overseeing Nissan's management and coordinating with alliance partners Renault and Mitsubishi Motors.

Ghosn, who hailed from the French automaker, dominated the alliance and served as chairman of all three members before his arrest. The French government, the top shareholder in Renault, reportedly seeks to install that automaker's new chairman, Jean-Dominique Senard, in the post of Nissan's chairman as well.

The proposed board position provides a way for Nissan to prevent power from being concentrated in the company chairman.

In addition, the governance panel apparently intends to recommend that Nissan transition into a company with separate independent committees. These bodies would be responsible for nominating executives, auditing and compensation. To boost transparency, each committee would be composed mostly of external directors, with outside directors chairing the panels.