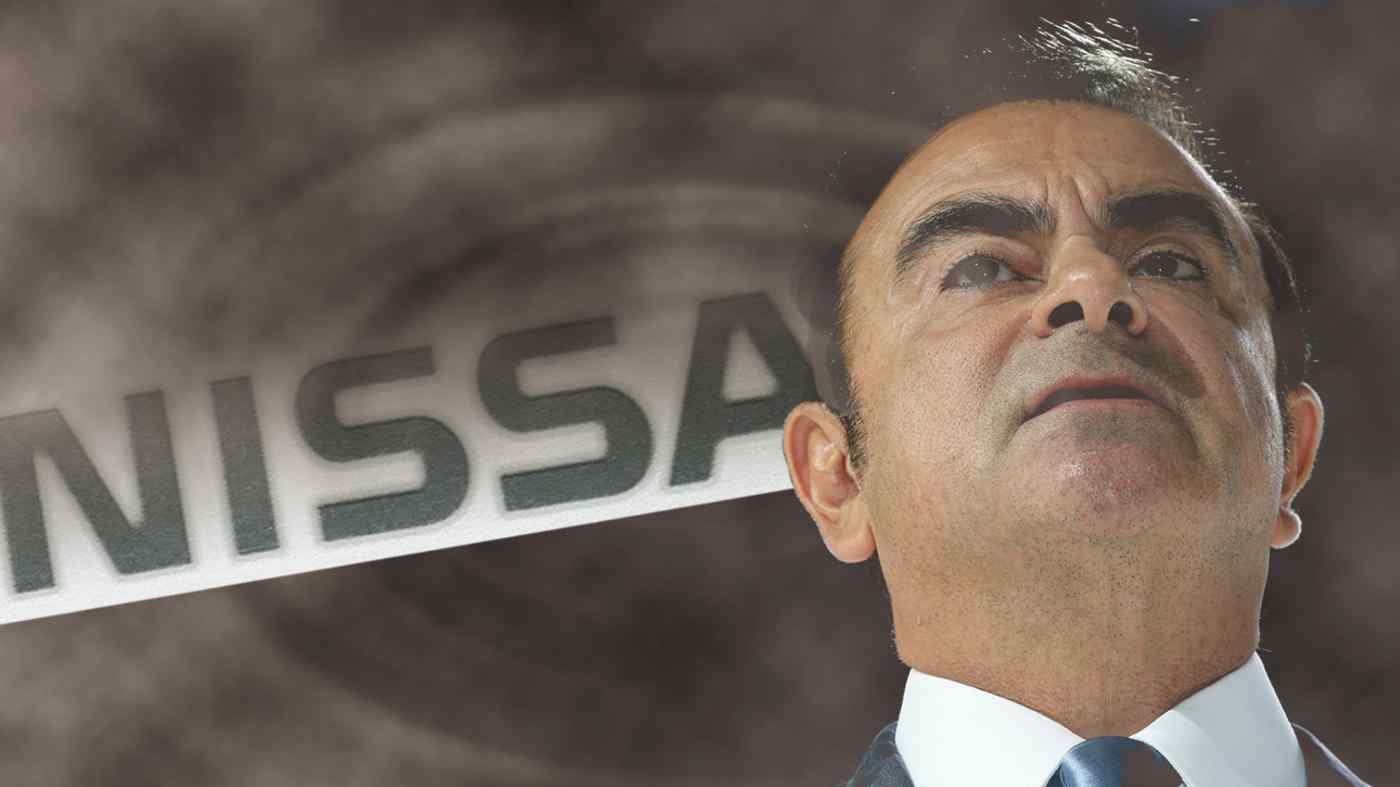 Like Carlos Ghosn, Nissan could be charged with false disclosure for failing to include the boss's full compensation in annual securities reports.
Nikkei staff writersNovember 21, 2018 11:36 JSTUpdated on November 22, 2018 05:29 JST | Japan
CopyCopied

TOKYO -- Japanese prosecutors are grilling Nissan Motor executives as part of the investigation into alleged misconduct by Carlos Ghosn, the carmaker's disgraced outgoing chairman, and are considering charges against the Japanese automaker itself.

Ghosn was arrested in Tokyo on Monday and faces charges of understating his compensation by 5 billion yen ($44 million) over five years starting in fiscal 2010. Of this sum, 4 billion yen was in share-price-linked bonuses known as stock appreciation rights, sources said. As chairman, Ghosn determined the allocation of these rights to each executive, but he did not report what he awarded himself.