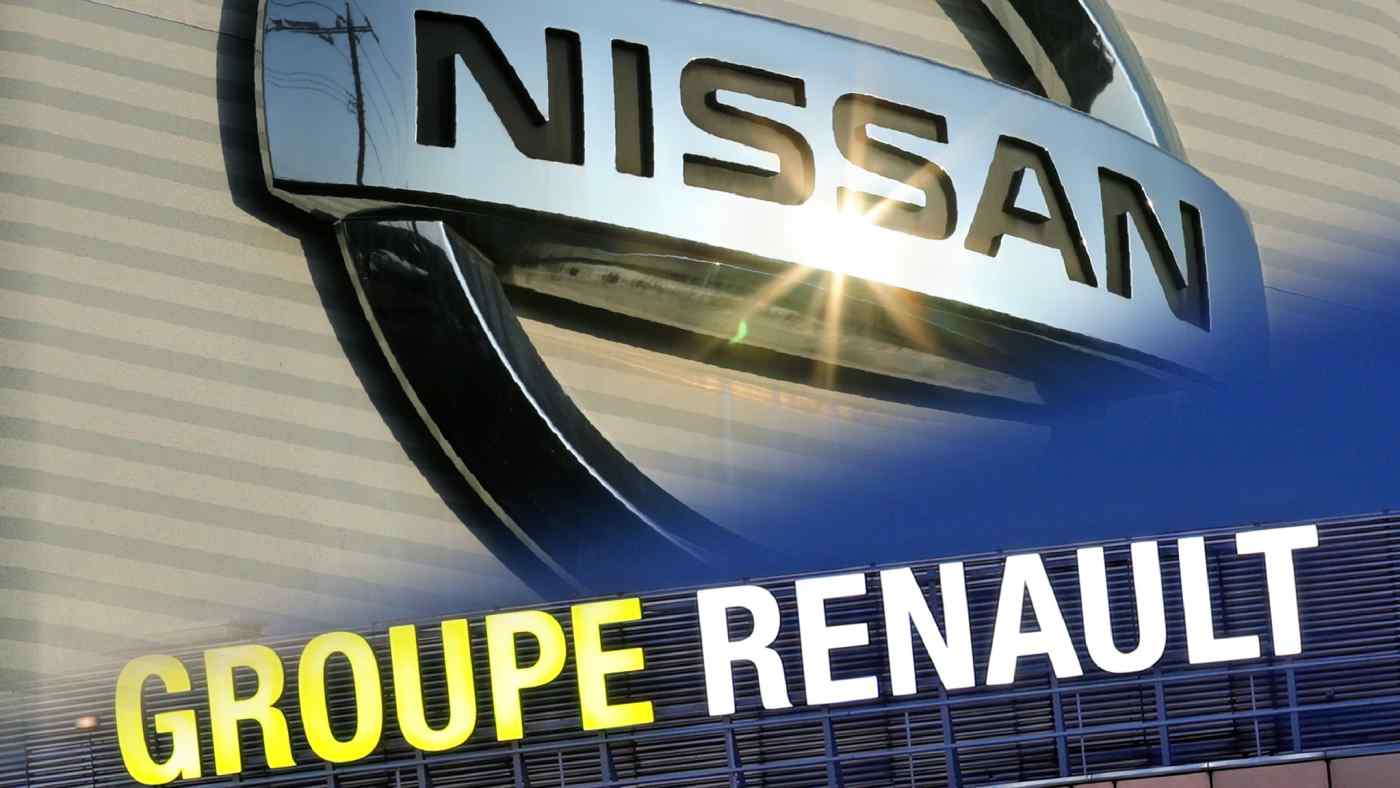 TOKYO/PARIS -- As the heads of Renault, Nissan Motor and Mitsubishi Motors prepare to sit down on Thursday for the first time since the arrest of ex-chief Carlos Ghosn, the French government has made clear its intention of maintaining Renault's dominant position in the alliance, looking to safeguard national interests as the automaker's biggest shareholder.

"I do not want any change in the balance of power between Renault and Nissan or the levels of cross-shareholdings," Bruno Le Maire, the economy and finance minister, told French TV news network LCI on Tuesday.